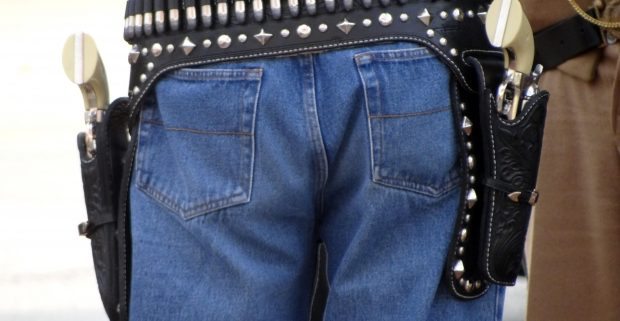 Are the villains in your tales growing weary of having to choose from a limited supply of murder weapons? Do you hear them sigh each time you type the words Glock, Oleander, chainsaw, wood chipper, candlestick, and severed gas and/or brake lines? Who can blame them for their dismay? After all, for decades now they’ve reached into their toolboxes to find the same old tired instruments of death, time and time again. 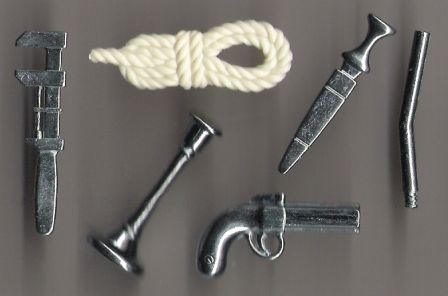 Well, thanks to a handful of computer geeks and hackers, your bad guys will soon have a new method of “whacking” the cleverly-crafted characters you’ve designated for the grave. Now, instead of having to chop, hack, shoot, and slice, killers can keep their hands spotlessly clean while tending to their evil business.

How will they do it, you ask? Okay, imagine this … your evil-doer, I. Stoppa Uhart, is on a tight schedule, needing to kill several people before the noon hour. So he whips out his handy-dandy, hand-held pocket computer, otherwise known as a cellphone. He sets a special app to the scan mode. And … presto! He’s located three people nearby who’re connected to insulin pumps. He pushes a few touchscreen buttons and … WHAM! The pumps each deliver a lethal dose of insulin to the unsuspecting victims. The murderer switches off the device and goes on to his next appointment … the hospital trauma ward where there should be plenty of morphine drips.

The best part of the whole deal (for the killer) is that there’s no physical evidence to tie him to the murder—no fingerprints, no trace evidence, no shell casings, no murder weapon … nothing.

The Ultimate Death and Destruction…Button

Across town, Uhart’s first cousin and partner in crime, I. Maka Ubleed, is standing by at the freeway, ready to switch on a hacking program that would soon give him control of the on-board computers regulating the systems of nearly every passing vehicle. His button-pushing-finger, poised and ready to act, trembled slightly as it hovered above the bright red key marked “Press Here For Death And Destruction.” Yes, in just a few minutes there’d be a massive auto crash and countless deaths and injuries. 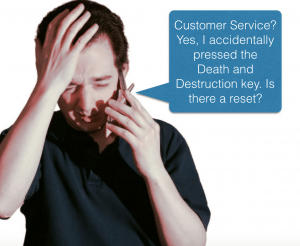 Sound like fantasy to you? Well, it’s not. The hacking of these types of programs is relatively easy to accomplish with technology that’s readily available. And, if hackers already have the ability to control our medicine and our vehicles, what’s next? Our food and water supply, power grids, and … no, not that. Not our Kindles! 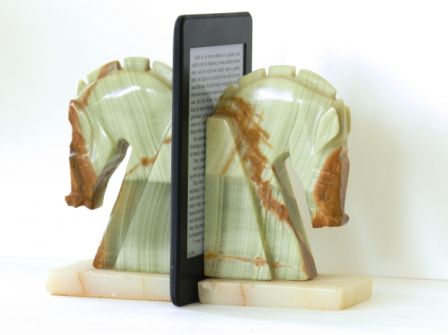 It’s true, folks. The day may soon come when a band of evil hackers decide to gain control over all e-readers, and that would surely mean certain and instant death for us all. Either that, or we might be forced to do the unthinkable … buy and read real books. What a “novel” idea …

The Prowler: Page 99 of My Spiral Notebooks
Scroll to top