They were still a ways behind him, he hoped. But they were coming. He knew so because every hair on the back of his neck was standing at attention. And the neck-hair test had never been wrong before. Not ever.

He just couldn’t seem to steer clear of trouble no matter how hard he tried.

Night was coming as fast as they were. Giant, dark shadows had begun to paint the surrounding landscape in shades of gray and black.

Glancing back over his shoulder he saw a tall Native American standing in the shadows—his face painted for battle. 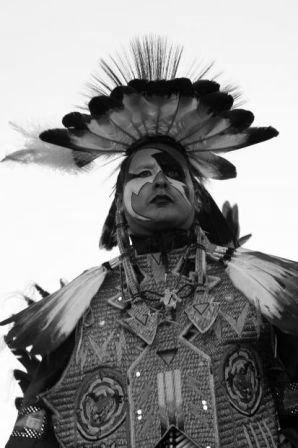 Police K-9: A Partner Like No Other
Scroll to top