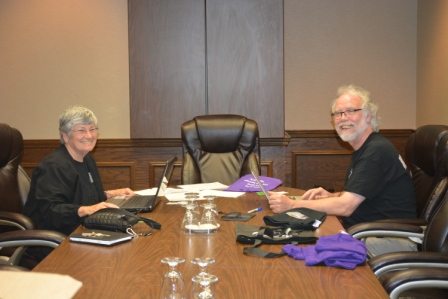 When it became apparent in the fall of 2014 that the Writers’ Police Academy needed a new home for 2015, well, we had to move quickly. After all, registration for the following year was set to open in just under four short months and we didn’t have a facility. Due to luck, we were able to quickly secure the Public Safety Training Center at Fox Valley Technical College in Appleton, Wisconsin.

Soon after receiving the offer from FVTC/PSTC, Denene and I flew to Appleton to tour their spectacular facility. This one was a no-brainer. I’d already made arrangements with an area hotel, the Radisson Paper Valley, to discuss the possibility of using them as our event hotel. After the whirlwind tour of the academy we met with hotel officials to iron out details, taste the banquet menu options, tour the hotel, meet the staff, etc. We also met with our wonderfully fantastic and brave “basket ladies,” Cheryl, Susan, and Sue. It was a very busy couple of days.

Two days after arriving in Appleton, where the temperature was -40 and the ground was covered in snow, we boarded a plane at 6 am for the return trip home where it was sunny and in the upper 60’s. Denene and I were certain that Appleton was a fantastic spot for the WPA, with the hard and fast rule that the event take place ONLY during the summer months. 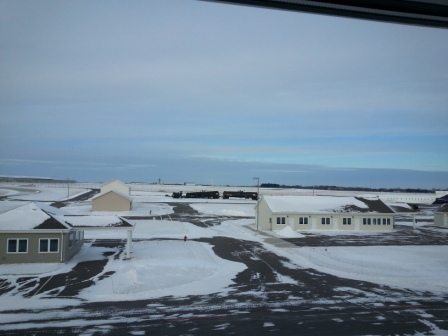 Above and below – River City village at the academy. January 2015. Yes, this is where you all were just a few days ago. 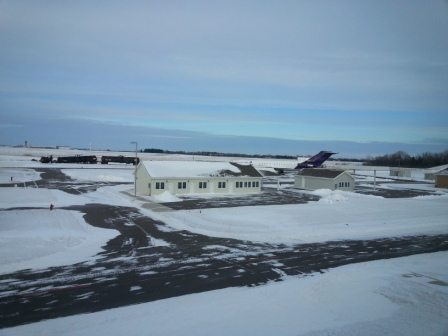 Next, behind the Radisson, across the street from where we all caught the buses for our trek each day to the academy. 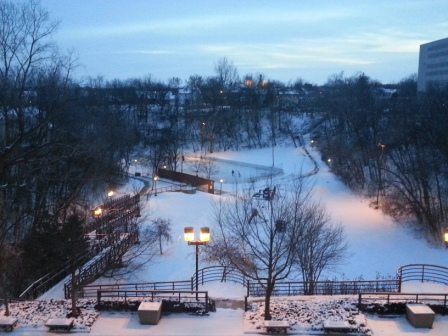 Finally, a day later Denene and I were back home in California. 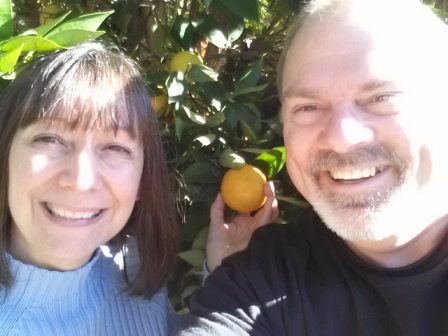 But, with the move to a wonderful and exciting new place came some major pitfalls…most of our volunteers could not, and understandably so, make the move with us. In fact, only two—Linda Lovely and Howard Lewis—offered to stay the course. And, due to the extremely short period of time we had to put together our usual over-the-top event, we were unable to find new volunteers who could help out on short notice. Therefore, what you saw and experienced last weekend was entirely produced by Linda Lovely, Howard Lewis, Denene, and me. Of course, Joe LeFevre of the academy was instrumental in pulling together their part of the program once he knew our needs.

This was a massive undertaking for a small handful of volunteers, especially when considering that Linda and Howard shouldered the brunt of the load—registrations, specialty classes, banquet registrations, t-shirts, bags, name tags, etc. Yes, we’d pared down from over a dozen volunteers to a scant few. Needless to say, when Sunday rolled around last weekend we were exhausted.

Anyway, I wanted to share with you a bit of the behind the scenes activity that took place a few days prior to the event. This was the bustle and hustle at Linda’s place where she, Howard, and family members joined forces to be sure you guys had a fantastic time. Oh, then they loaded up a van with all the bags, registration materials, t-shirts, etc., and drove all the way from South Carolina to Wisconsin. Now that’s dedication! 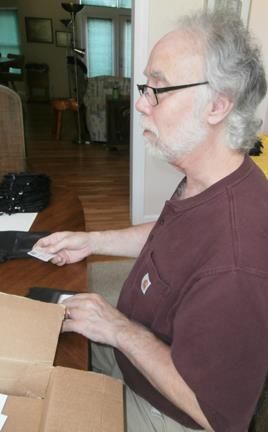 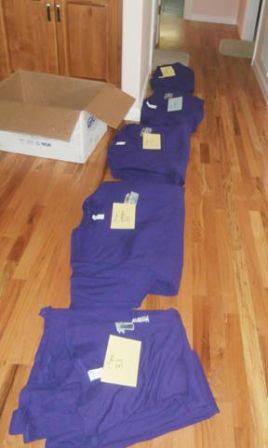 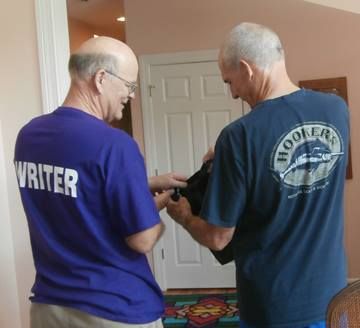 A message from Linda – “Thanks to the help of Charles Duke and Tom Hooker (above), two hard-working “volunteers,” Howard Lewis and I finished assembling all the check-in packets for the Writers’ Police Academy today. I use the volunteer term loosely since my husband didn’t have any place to hide given that the boxes of t-shirts, etc. filled our dining room and covered our hallway floors. (Yes, we did vacuum ahead of time.) When we didn’t finish yesterday, I baked a blueberry coffee cake as a reward for Howard and Charles to come back to finish the job. Thank you, guys!” 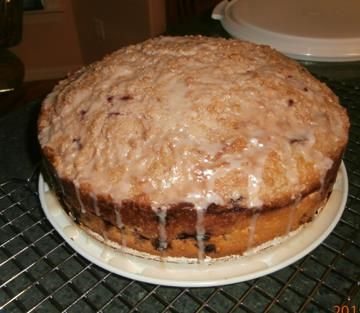 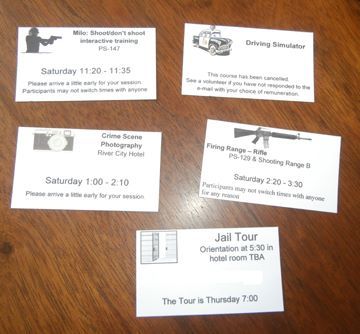 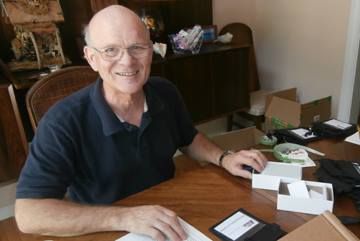 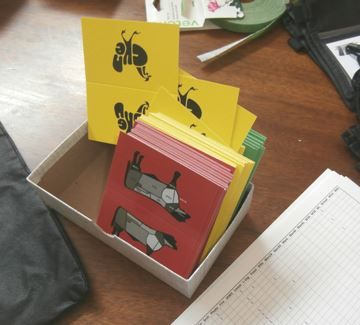 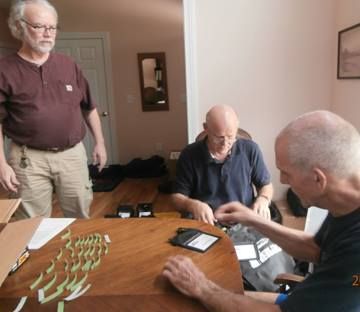 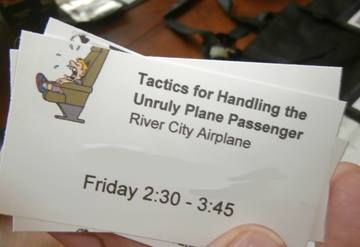 I thank each of our volunteers over the years, but an extra-special thanks goes to Linda and Howard who’ve gone far and beyond the limits of a volunteer. I know plenty of people who get paid handsomely for their work but do a lot less than these two. We owe them a lot. So, thanks, again, or all your hard work. I’ll try to double your salary next year. Let’s see, nothing times two equals…

Volunteers in the Appleton, Wi. area who are looking for hard work, no pay, willing to work long hours, and little recognition. If this is you, then please call me. We need you in 2016!