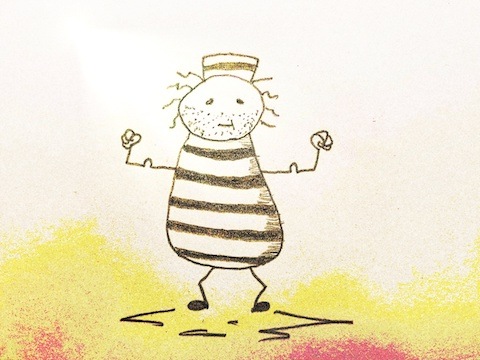 I Spy with My Little Eye … Every Breath You Take, Every Move You Make
Scroll to top