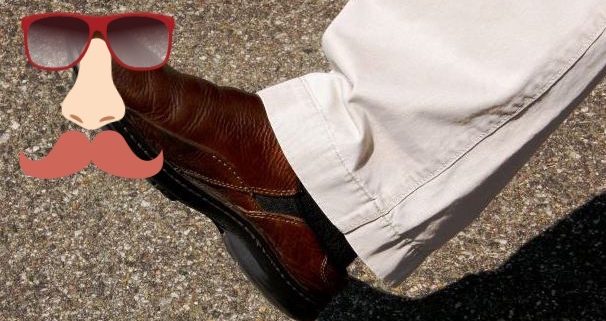 I. Ah Killer approached his first victim as the unsuspecting man exited a barber shop at the corner of One-Foot and Inagrave. He fired two shots, both to the head.

Twenty minutes later, Mr. Killer gunned down Mabel Jenkins the moment she stepped from a city bus at the stop one block from the Hall of Justice.

Mr. Killer policed his brass, therefore not a single clue was left behind. His disguise and the silencer also helped see to that.

Hours later, detectives were baffled. It was almost as if the killer vanished into thin air. However, they had one really big clue, even without the killer’s identity. The two victims were scheduled to testify against Ronald Morphine, a local drug dealer who’d murdered a rival gang member. They’d witnessed the killing. The problem facing the police was that Morphine was currently in jail awaiting trial. So he couldn’t have done it.

After a few days of head-scratching and door-knocking, one of the detectives assigned to the case remembered an odd twist to a nursery rhyme he’d heard it while attending the police academy. One of his instructors, Lieutenant Lit R. Airy, read it to the class on the first morning of Crime Scene 101: The Importance of Evidence. The little poem went something like this.

And just like that, they had the solution to their problem. They’d ask Google for help.

“We’re investigating a murder and we need to know the identifiers for every cell phone within a twenty block radius of the two crime scenes. I’ve emailed a satellite photo of the area and on the image I drew a red circle. A red X marks the two locations where the bodies were discovered. We need the phone identifiers for all phones within the circle, please. One of those phones belongs to our killer.” 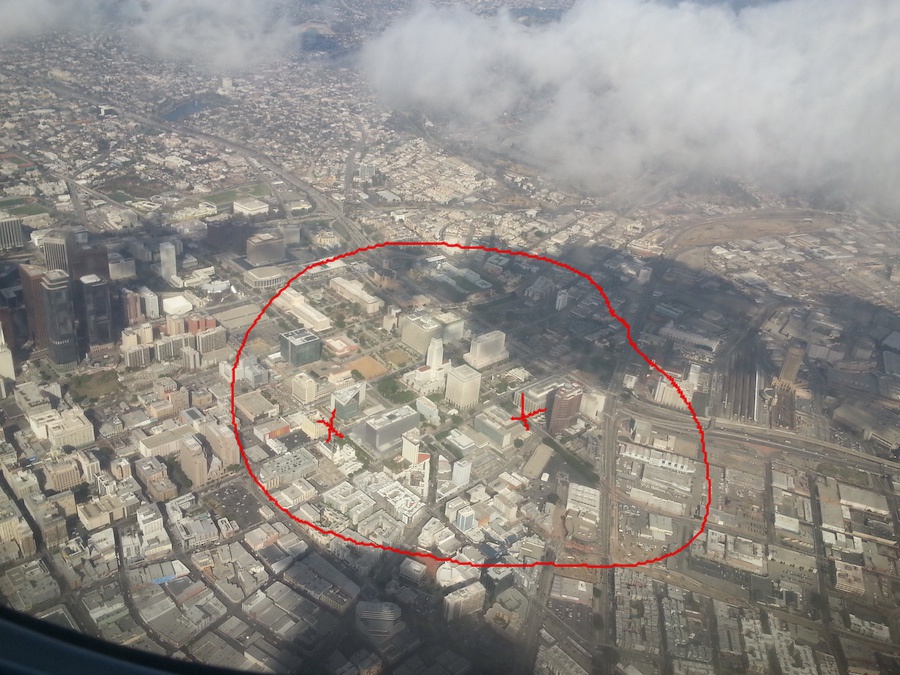 “We’re looking at it now. But we’ll need a search warrant—” Google was saying when Aron cut them off.

“Got it in hand and will be right over.”

A couple of days later, with Google’s list in hand, detectives found what they were hoping to locate … the name of Morphine’s right-hand man, Sammy “Slack Jaw” MaGoo. Magoo once served a ten year sentence for whacking a rival dealer. He’s the muscle for Morphine’s operation and his phone was identified as being at both crime scenes during the times of the murders. As they say, “BINGO!” 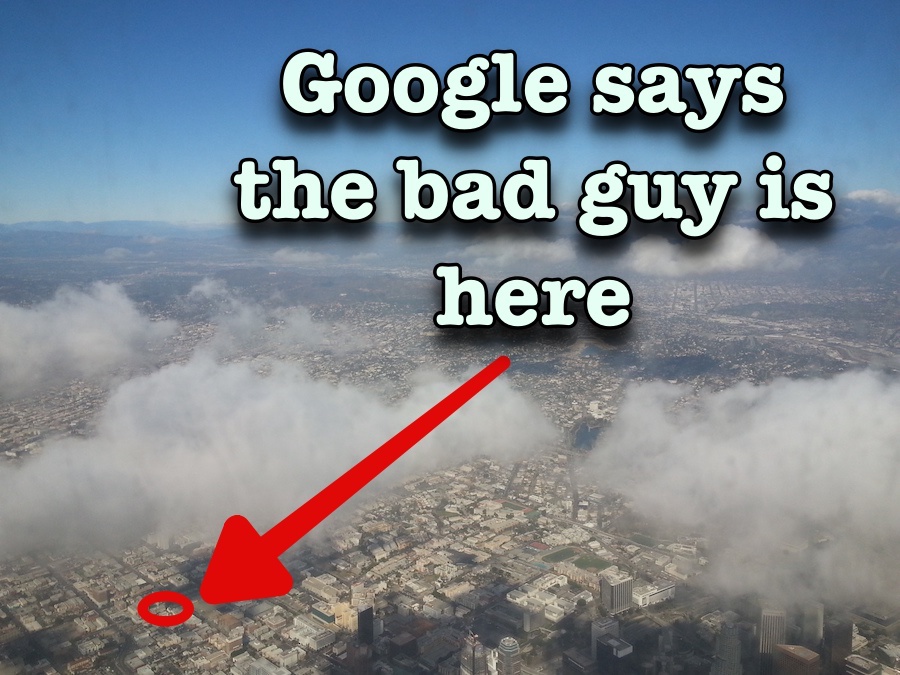 Sound silly? Impossible? Illegal? Unconstitutional? A violation against search and seizure protection provided by the 4th Amendment? Fictional, at best?

Well, this is exactly how police in Raleigh, N.C. solved a few serious crimes.

Using a satellite image, they circled the crime scenes and then convinced a Wake County judge to order Google to release identifiers on every single cell phone within the circled area during certain designated times.

Certainly, this is a unique method of crime-solving, but is it ethical to include dozens or hundreds, or even thousands of people in such a broad sweep by law enforcement?

Of course, there are two sides to the coin. On one side, critics say this is an invasion of privacy as well as a violation of our constitutional rights. They also make the claim that these types of searches are nothing more than fishing expeditions where police use them hoping to find something on somebody … an unknown. Also caught up in this “net” are scores of innocent people who just happen to possess a phone while legitimately in the very broad area in question. 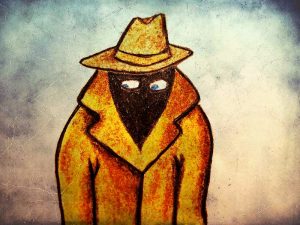 The other side of the quarter says this is no different than conducting surveillance of the same area. People pass in and out of video surveillance all the time.  Again, critics say the two are not the same, with the phone data search being an illegal gathering of personal data on innocent people, while walking past the lens of a surveillance camera does not divulge a single bit of private information. That is a huge difference, they argue.

What do you think? Should these searches be permissible, or not?

*By the way, you can turn off the location service on your phone. However, if someone wants to find you using your phone as the means to do so, as long as you have it on you, it’s possible to do so.