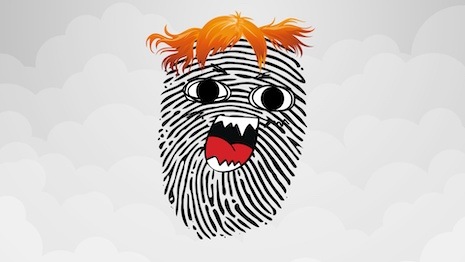 Skin, as you all know, is the largest organ of the human body. It’s the non-manmade tarp that covers our insides—organs, bones, and all the other goopy-gooey stuff that autopsies and surgeons expose when those needs arise.

Our skin protects us from microbes and the weather. Obviously we wouldn’t want rain, snow, and sleet pounding on our stomachs and livers, nor would we want hot summertime sunshine baking our spleens, or cold wintertime air forming icicles that would hang precariously from our ribcages.

Skin helps regulate body temperature and permits us to enjoy the pleasures of a warm embrace and the sensation of brisk and cool fall air.

The covering of our bodies may look smooth, but of course it’s not. Wrinkles and creases work similar to the flexing baffles of an old pump organ, or an accordion. Those instruments work by using air pressure that’s created when bellows are expanded and contracted. The laugh lines around our eyes and the folds at our elbows, for example, allow the skin there to move and stretch.

A close look at our hands and feet reveals ridges and sweat pores that allow the hands and feet to grasp surfaces firmly. Without those, picking up or grasping smooth objects could become nearly impossible.

Friction ridge skin has distinct features that remain from before birth until after death when our bodies go through the decomposition process.

When those unique features come into contact with various surfaces they leave impressions of those corresponding unique details. These impressions are, of course, fingerprints, the characteristics that helps investigators find criminals by comparing prints found at a crime scene with those of a known suspect.

So how and when do we first develop those identifiable fingerprints?

During the third month, the embryo’s nervous system and sense organs develop. Arms and legs begin to move and reflexes such as sucking are noticed. Facial expressions can be visualized at this stage of growth.

This is also when early fingerprints begin to take shape—friction ridges begin to form at about 10.5 weeks estimated gestational age (EGA).

Prints continue to mature in depth as the embryo passes into the second trimester.

Significant growth occurs within The second trimester. Bone growth is active, the body becomes covered with fine hair. Friction ridges continue to grow until approximately 16 weeks EGA. That’s the point when the minutiae, the specific, fine points in a finger image that identifies one person from another, become set.

It is at this stage of life—16 weeks EGA—when this little person who has not yet been born now has an identity all its own. 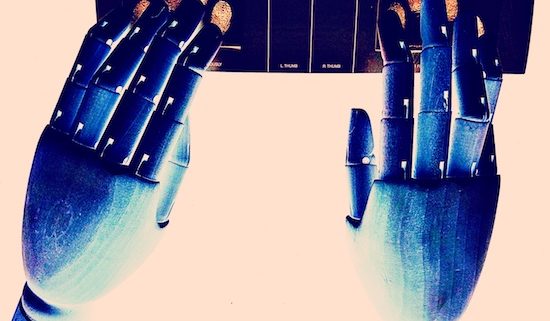 Especially for you, an E-I guide to fingerprinting … and more.

Epidermis– Outer layer of the skin.

Epithelial Cells– Cells that line and protect the surfaces of the body. These cells form epithelial tissues such as skin and mucous membranes.

Exemplar– Fingerprints of an individual, whose identity is known or claimed, and is

FFS– Fellow of The Fingerprint Society.

Flats– An unofficial term for the intentional recording/fingerprinting of the four fingers of either hand, taken simultaneously 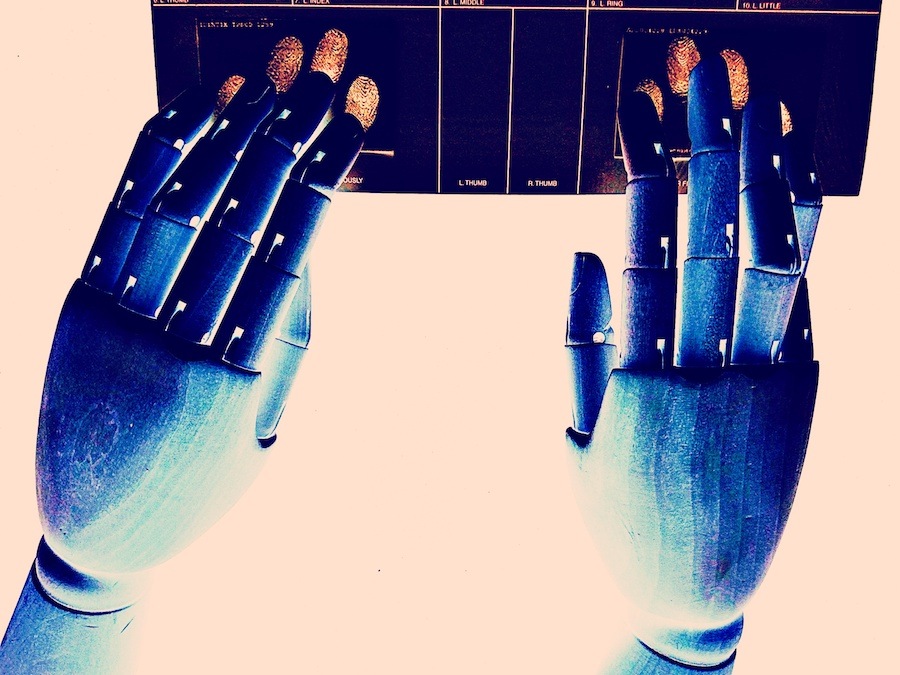 Folien– A gel used to lift and preserve latent fingerprints.

Friction Ridge– The raised portion of skin found on the palmar and plantar skin.

GYRO– The color-coded system of documenting the level of confidence that a fingerprint examiner assigns to various print details observed during the examination and comparison of prints. GYRO is an acronym for Green / Yellow / Red / Orange.

Huffing/The Hot Breath Technique– Breathing on a latent print introduces humidity into an older (latent/invisible) fingerprint. Doing so helps the investigator visualize it.

Hyperdactyly– Having more than the normal number of fingers or toes.

Image Reversal– An Image Reversal typically occurs in unintentional transferred prints (placing evidence seized in one case on top of evidence from another, such as plastic bags containing narcotics).

FYI Writers – When friction ridges from a latent print are reversed (planting a fingerprint at a crime scene, or accidentally) they tend to appear very thin and thready. Also, the background area surrounding the “new” print may not match the surface of the place where the transferred print was left. The background pattern could/would transfer along with the print. It’s also important to note that these prints are obvious mirror images and would be easily recognized by a skilled examiner.

Iodine– As either a vapor or solution, this substance helps to visualize friction ridge detail by binding with fats and oils.