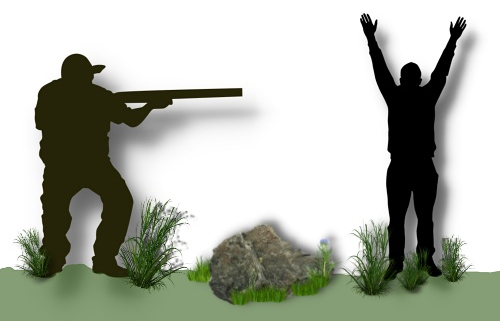 Unlike a single bullet fired from a handgun or rifle, shotgun shells contain a group of small balls (pellets) made of lead, steel, or a combination of other metals. When the shell is fired the individual shot travel down the barrel (bore) and when clear they begin to spread out/scatter in a funnel-like shape. The farther the pellets travel the wider the funnel (shot pattern) becomes. It’s this scattering action that makes it far easier to hit a target, as opposed to firing single rounds from handguns and rifles. For comparison, it’s easier to hit a tin can by tossing a handful of pebbles at it than it would be to strike the can with a single rock.

Remember the old westerns where cowboys mentioned using scatter guns? They were speaking of shotguns.

Also found inside the plastic or paper outer hull of a shotgun shell are:

After traveling a ways, the wad loses velocity and falls away and down from the shot as they continue onward toward their target. However, if the shooter is close enough to the target when the weapon is fired it’s likely the wad will also strike the mark. This is obvious when shooting at paper targets since each pellet separately punctures the paper, leaving behind small pellet-size holes. As the wad tears through the paper target it creates a large, jagged hole that’s at least the size of the wad. In many cases the resulting hole is larger than the actual size of the wad. 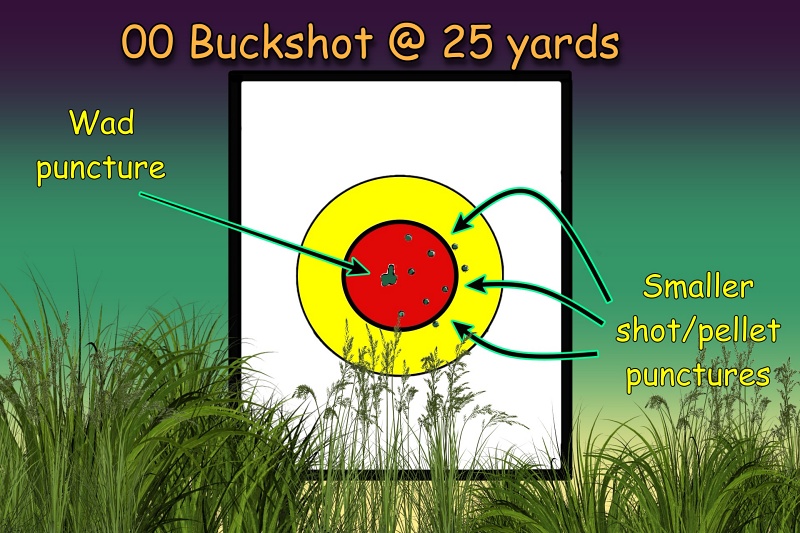 Not to scale, obviously.

Also found inside a shotgun shell …

The primer pocket houses the primer.

Shotgun shells come in various sizes and with varying contents, including a few different sizes of buckshot. Smaller shot are used for hunting small game such as birds, squirrels, and even for shooting pests (rats). 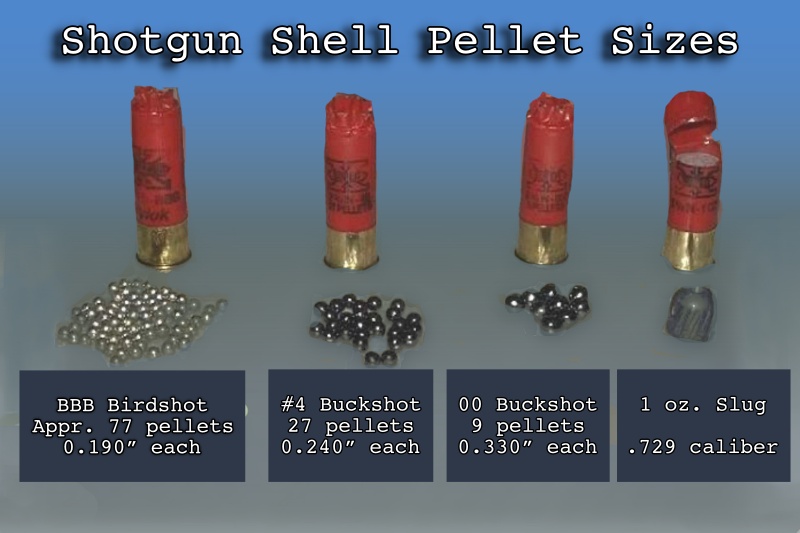 00 buckshot (double-aught buckshot) is likely the most recognizable shotgun ammunition since its often used in TV and film. It’s also commonly used for hunting large game, such as deer, hence the name “buck” shot. 00 buckshot pellets are .330 inch in diameter.

00 buckshot is widely used for home defense due to its stopping power—eight or nine .330 (caliber) pellets flying at over 1,300 feet per second. That’s enough force to penetrate car doors. Each of those eight or nine pellets are approximately the same size as that of a .32 caliber bullet fired from a pistol. 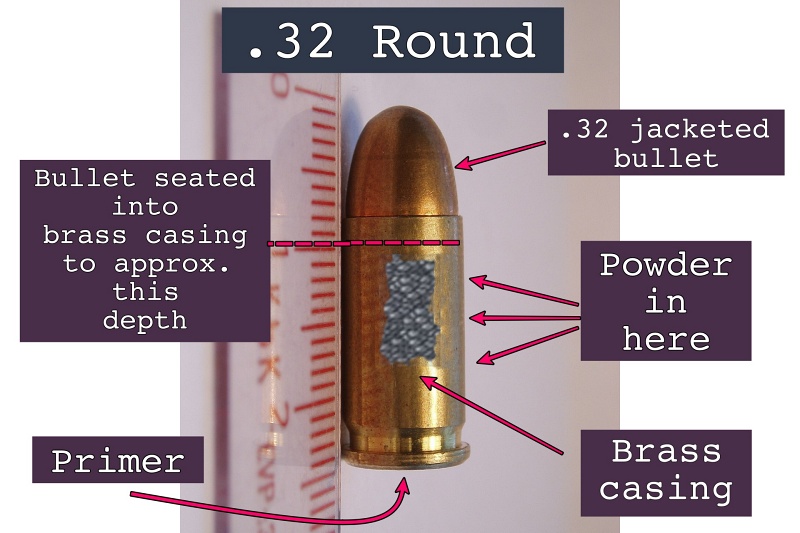 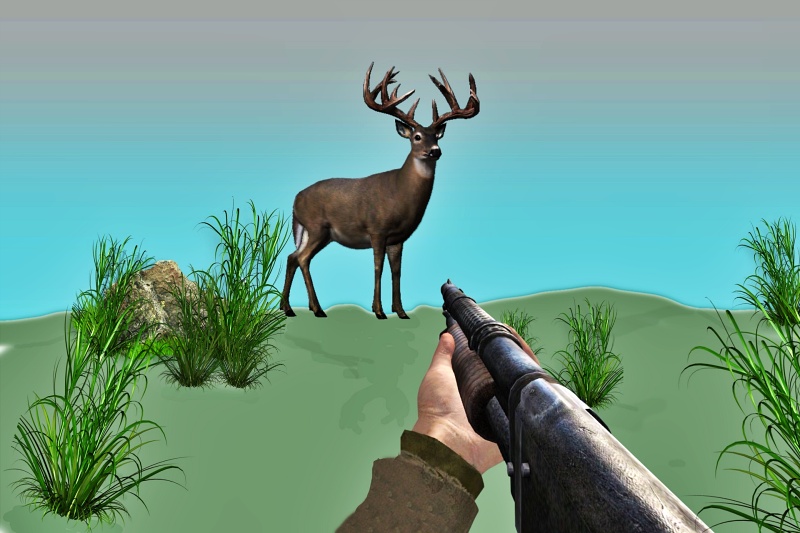 00 buck is most often used to hunt larger game, such as deer. The preferred range for shotgun hunting is typically 50-60 yards or less. Of course, this distance depends upon how tightly the shot hold their pattern as they travel away from the weapon. Tightly patterned shot, a smaller more tightly formed “funnel” may reach targets at further distances. Obviously, the closer to a target the better the chance of bringing it down. At greater distance the shot pattern grows larger which increases the chance of stray shot striking something other than an intended target—another hunter, for example. 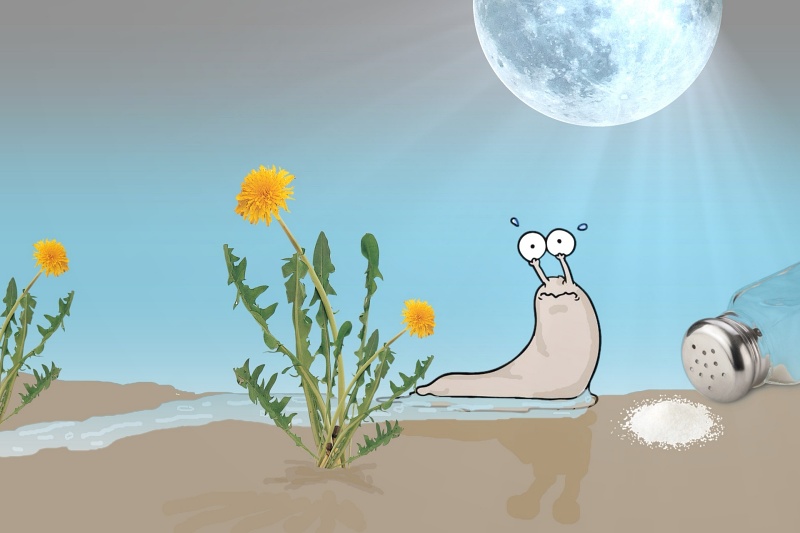 Not to be confused with the mostly nocturnal garden variety shell-less mollusk pictured above, shotgun slugs are used for both hunting and target shooting. Their design, a single very large projectile that provides for incredible stopping power caused by both impact and massive wound channels.

Due to the scattering pattern of shot/pellets, there’s no real need to take precise aim when firing a shotgun during a life-saving defensive action. Merely point the business end of the weapon at the threat, pull the trigger, and let the spreading action of the pellets and the 00 ammo’s incredible stopping power and penetration do its job.

Keep in mind, as with all firearms, one must train and practice firing a shotgun to understand the weapon and to become at ease with how it functions, and to experience what happens when the trigger is pulled. There is a bit of kickback when a shotgun is fired, so be prepared.

And my dear writer friends, please do your homework before writing about firearms. It’s extremely jarring to be well into a terrific book and then “hear” the protagonist tell us they “racked” a bullet into their single barrel .12 gauge shotgun. As a rule of thumb, bullets are for rifles and handguns. Shotgun shells are for shotguns.