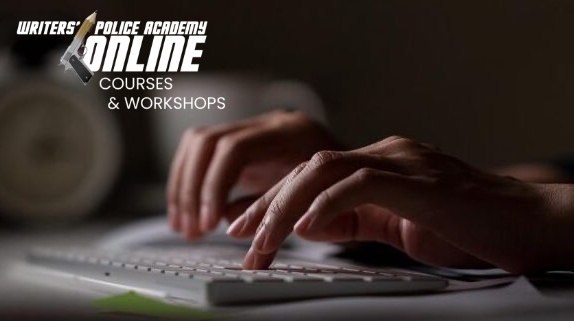 Writers’ Police Academy Online is officially open, with a brand new June 25, 2022 class, new website, new design, new server, and exciting new, user-friendly live/online and on-demand courses currently in development. Class formats are video, audio, and/or text, or a combination of one or more. Details about the June class are below.

In the meantime, here are a few tidbits of information.

Why do law enforcement officers train by repetition – over and over again?

Each time an officer draws their weapon they perform a series of movements—place hand on the pistol, grip the pistol, release retention devices that prevent someone from taking the officer’s sidearm, remove pistol from holster, aim the gun toward the threat, insert finger into trigger guard, place finger on trigger, and finally, fire the gun.

Because officers train repetively, performing those same actions at the firing range, over and over again, the brain builds heavy-duty motor neural conduits 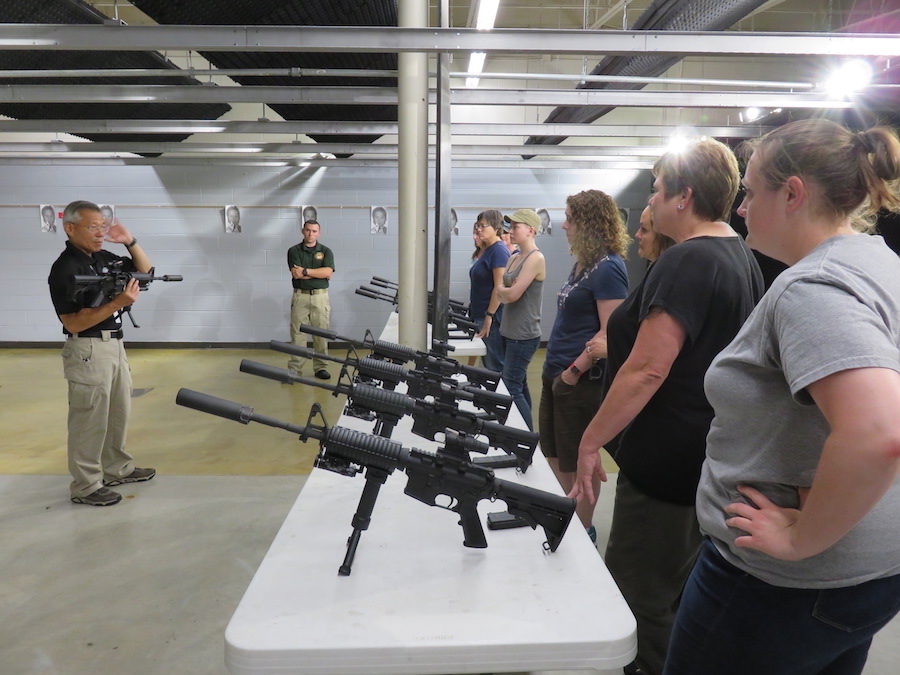 At the same time, myelin, a fatty substance, forms a layer of insulation that surrounds nerve cell axons. Myelin also escalates the rate at which electrical impulses move along the axon

As a result of repetitive firearms training, shooters build a high- speed connection that provides the ability to perform the “grip, release, aim, shoot” sequence without having to direct thought resources toward the details of the movement.

Instead of losing precious fractions of a second to analyzing “what’s step one, two, three, and four” the officer reacts instinctively to a threat. 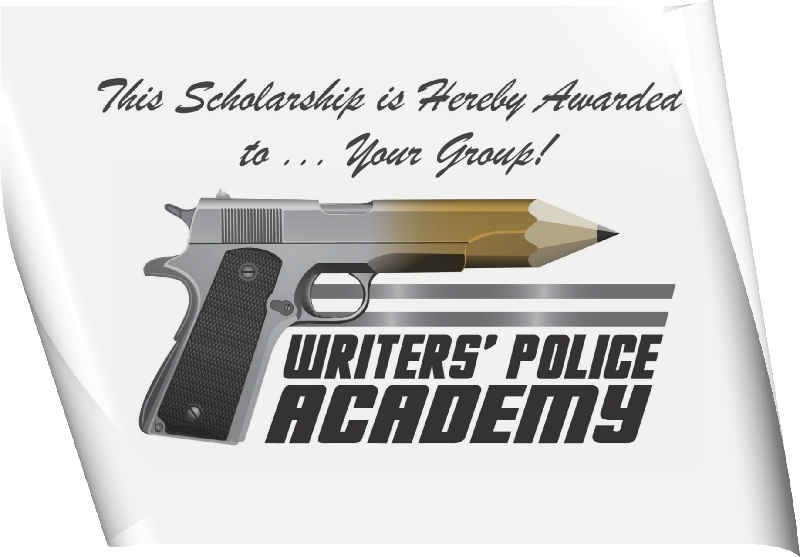 For details, please ask a board member of your group to contact Lee Lofland at lofland32@msn.com. The process is simple, request a scholarship and it will be yours to award to a member of your organization.

*Scholarship covers registration fee only. Hotel, travel, and banquet are not included.

The capability of eyewitnesses to correctly recognize a guilty suspect from someone who’s totally innocent of a crime is known as discrimination accuracy. 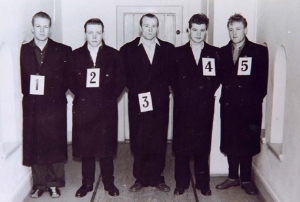 Since misidentification is the single greatest cause of wrongful convictions in the U.S., it is paramount to develop better discrimination accuracy when it comes to police lineups.

Researchers at the University of Birmingham’s School of Psychology developed new interactive police lineup software that allows witnesses to view lineup faces in 3D. Using the program, witnesses can rotate and maneuver the faces of potential suspects to various angles that most likely correspond to the orientation of the face they remember from the crime scene.

During the experimental study where over 3,000 test witnesses observed a video of a crime in progress, results were astounding. Without a doubt, accuracy improved significantly when the witnesses viewed the lineup from the same angle at which they had seen the offender commit the crime. The results were better still when witnesses rotated the lineup faces to match the angle of the culprit’s face in relation to how they saw it while the crime was in progress. 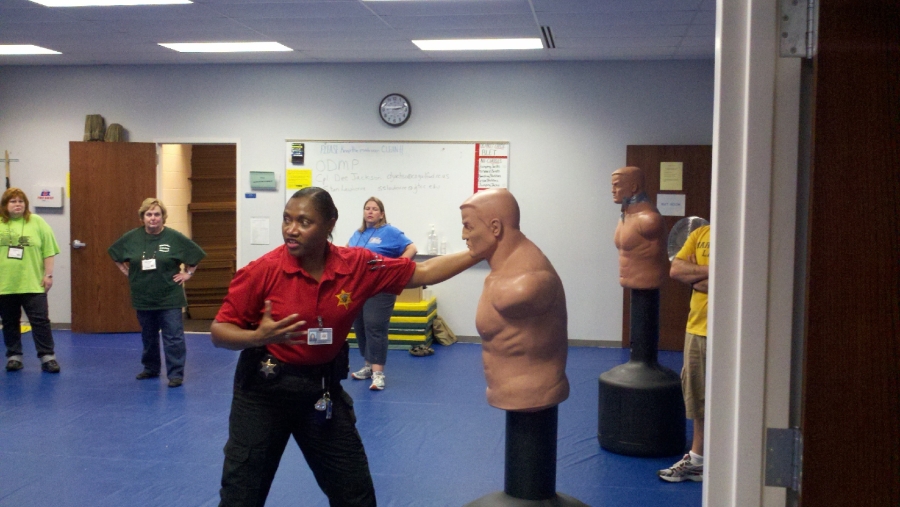 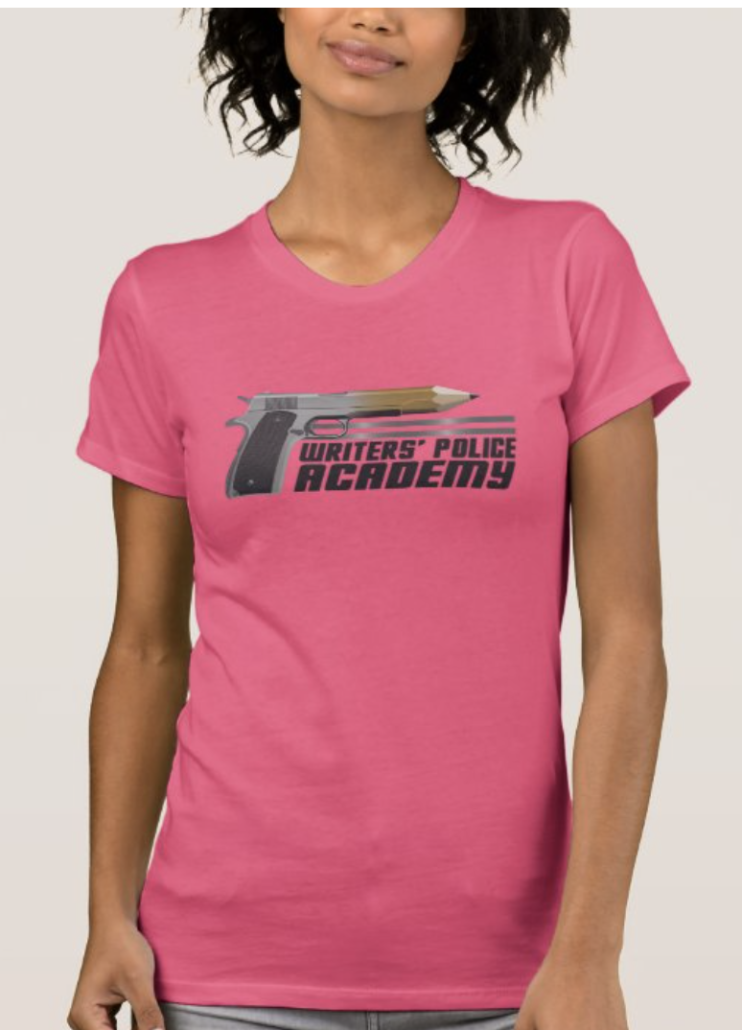