Tag Archive for: protect your home and family 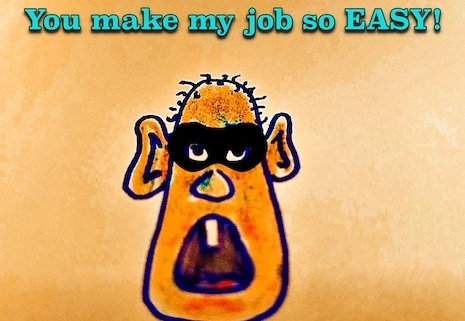 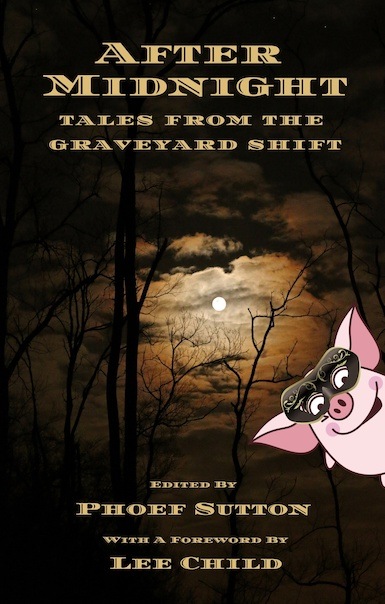 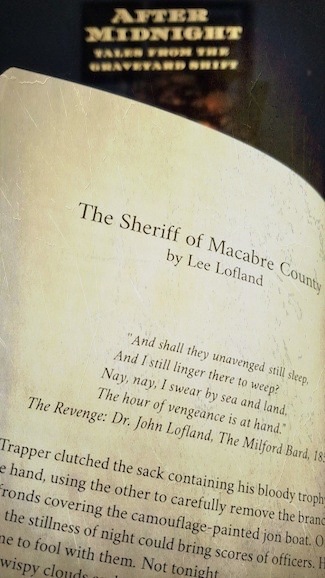