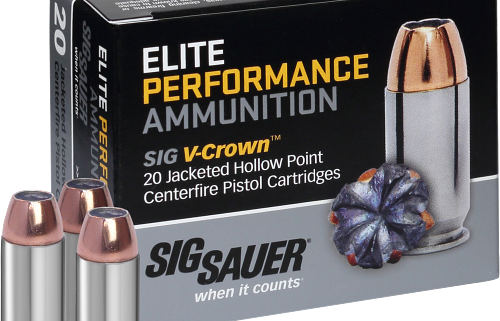 “Hollow point bullets are designed to hit the animal they’re being shot at, let’s say a deer for example, and explode inside that body, correct?” – Prosecutor Thomas Binger, during questioning of defendant Kyle Rittenhouse in a Kenosha County, Wi. courtroom.

Rittenhouse replied, “No, I don’t think so.”

Rittenhouse, on trial for murder, was absolutely correct. Hollow point ammunition does not explode.

Prosecutor Binger’s hollow point blunder is the perfect example of someone who hasn’t done their homework before sharing their lack of knowledge with the world.

Unfortunately, this massively incorrect statement was most likely absorbed into the brains of many folks who’re following the trial, and a number of them will repeat it as fact merely because it was spoken by someone, a prosecutor, who should know better. Then the snowball effect begins, with more and more people repeating the untruth until it eventually makes it way into everyday conversation, the media and, well, crime fiction.

I’m addressing this topic only because I don’t want to see Binder’s error wind up in your books. Of course, the fact that Binder used false information in a real-life murder trial is far more than concerning than to see it appear on page 102 of Sally Sue’s next thriller. Perhaps, though, Binder picked up the morsel of untruth from a novel written by someone who didn’t care to do their homework before settling in to write. You know, the same writers who have their characters smell the odor of cordite when entering a fresh shooting scene. Hmm …

Say NO to cordite! Click here to see why.

Jacketed bullets – lead bullets that are encased either partially or completely in copper or a similar alloy. The term “full metal jacket” (FMJ) refers to complete jacketing of a bullet. The entire bullet is encased inside a jacket. 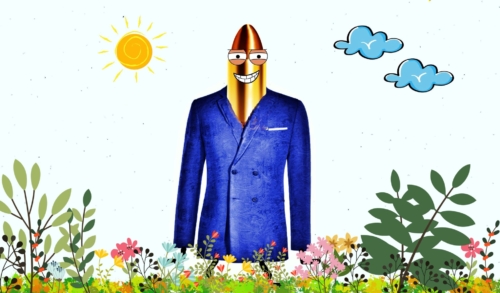 A FMJ round typically punches straight through through soft tissue, a through-and-through wound, and that’s because its hard jacket usually doesn’t allow the bullet to deform and expand. The FMJ bullet typically retains it sleek design as it passes through the body. However, the fired FMJ bullet could become misshapen if hits something hard, such as steel or concrete, and sometimes bone.

Soft tissues are elastic and pliable and tend to close around a wound, attempting to retain the tissue’s original form. Therefore, both entrance and exit wounds are much smaller than the explosive and cavernous destruction that TV and film would have us believe. In fact, even 9mm FMJ rounds often leave behind wounds not much larger than those caused by rounds fired from a .22 pistol. Actually, even the more substantial and plumper .45 rounds often leave wounds smaller than the diameter of the bullet, after tissues begin to shrink once the round passes through. The same is so regarding the the wound cavity where the bullet travels through the body on its way to and out the opposite side. Therefore, for a FMJ round to kill or fully incapacitate, well, it usually must strike a vital organ or blood vessel. Thus, a shooter must be accurate with their shots.

Now for the “scoop” on hollow point ammunition. 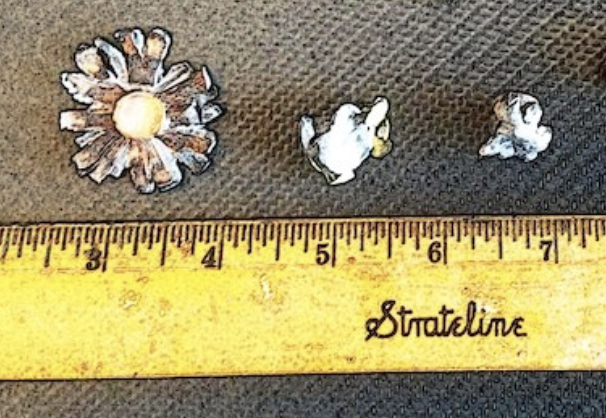 Hollow points “mushroom” upon impact with tissue or other material/surfaces

Hollow point ammunition is designed to expand, or mushroom, when it strikes soft tissue. Expand, NOT explode.  The void at the tip is the key. Upon impact, it fills with matter, and that action combined with the forward motion of the round causes the lead surrounding the void to peel back and away, sort of like peeling a banana at 1,000 feet per second, or so.

As a result, the expansion of the bullet forces the round to quickly lose velocity while creating a much wider wound channel, thus a greater chance of it remaining inside the body, the opposite effect of an FMJ round. Therefore, hollow point ammunition reduces the risk of accidental collateral damage—a round passing through a body and traveling on to strike other people when firing in self defense or defense of others), or animals, buildings, and other people when hunting.

Hollow point rounds are an excellent ammo choice for law enforcement and for civilian self-defense. 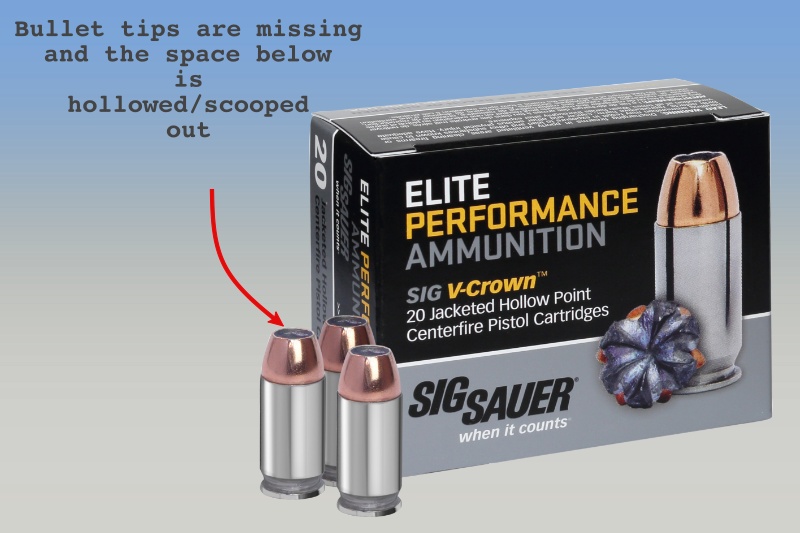 Like the rounds pictured above, many hollow point bullets are jacketed, which allows for smoother feeding into a semi-automatic and automatic weapons. Jacketing also reduces “lead shaving” and damage to gun barrels. Jacketing hollow point ammunition also aids in penetrating targets, as well as helping the bullet expand in a uniform manner.

Lead shaving – deposits of lead are “shaved” from a bullet as it leaves the chamber and barrel. Deposits are often left in the bore of a firearm which can alter the shape of a bullet and/or the lands and grooves of a barrel. Sometimes the shaving is so egregious that tiny bits of hot lead blows outward onto the face, arms, and hands of the shooter. Occurs mostly with revolvers.

The first firearm I was issued by a sheriff’s office, a Ruger .357, shaved lead horribly. So much so that it peppered my face and hands with tons of hot lead each time I pulled its trigger. In fact, after firing between 40 -60 rounds the lead build-up around the chamber and cylinder was so great that the cylinder could not rotate. The revolver was, at that point, totally useless. It would not fire until it was thoroughly cleaned and the lead deposits scraped away. Needless to say, I plead my case with the boss and was issued a new weapon.

Many jacketed hollow point bullets have factory-cut notches/thin grooves/fault lines cut into the outer copper jacket, around the tips of the bullets. These cuts are purposeful weak points help that ensure that expansion and mushrooming occurs as it should. 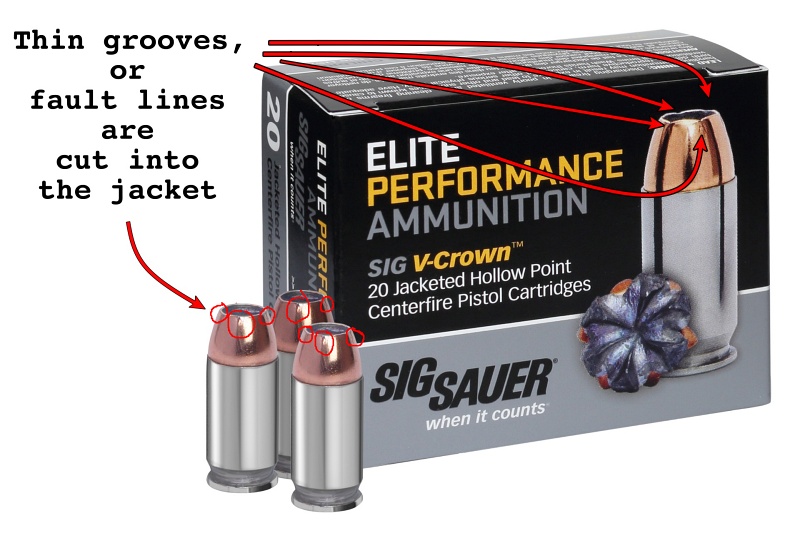 So no, hollow point rounds do not explode.

FYI – Prosecutor Binder’s questions about this type of ammo was a bit puzzling since it had previously been confirmed that the ammunition fired from Rittenhouse’s weapon were full metal jacketed rounds, not hollow points. Just one of many head-scratching moments during a bizarre trial.

*This post is about ammunition only. I merely used an ill-informed prosecutor’s inaccurate question/statement as fodder for an article that could benefit writers of fiction, or fact. I am in no way offering an opinion of Rittenhouse’s guilt, innocence, or any combination thereof. So please, let’s avoid discussion about the case and trial, race, politics, etc.