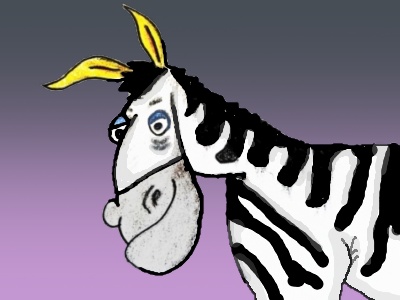 The story begins with North Carolina farmer Paul A. Plow and his wife standing on the well-weathered front porch of their clapboard-sided home—the house they’ve lived in for the past forty-seven years, the dwelling that saw its last coat of whitewash just prior to the birth of Girly Jean, the oldest of four grown daughters, the one who now teaches third grade at the Boiled Beaver Elementary School.

They weren’t expecting anyone, especially anyone who was so obviously in a hurry to reach their destination. To top off the mystery, the width of the dust cloud indicated the approach of more than one hard-riding someones or somethings. He’d seen a similar occurrence when the rodeo was in town and their horses busted (his word, not mine) out of their corral. He’d also seen a dust cloud like this one on one of those Nat Geo shows where a pride of lions, while hunting for dinner, chased a herd of wild animals across the plain.

Didn’t matter. The rodeo was not in town nor was he watching television. This was the real deal and it was happening right then.

So close now the farmer felt the dry earth trembling beneath the stone foundation that held the house high enough off the ground to allow Roofus, the family’s three-legged dog, to sleep out of the weather.

Maybe the animals were even larger than he first thought. Morgans, Percherons, Drafts. Hell, the way the earth was shaking … well, it was a crazy idea, but the picture of a large team of crazy Clydesdales came to mind.

Whatever and whomever, somebody meant business.

Time to take cover and prepare for the inevitable.

Suddenly the hoofbeats silenced and the cloud stopped. Its leftovers slowly drifted up and onto the porch. Then the dust settled and standing there before the farmer were … three muscular zebras. No riders. Just three totally and unexpectedly out of place black and white striped zebras.

Needless to say, there are no zebras in North Carolina.

Unforeseen? Yes. Unanticipated? Definitely. Not in the cards? You bet.

But this article is about plot tip and twisted endings, so what the heck do zebras have to do with writing? Well, I’ve traveled this far outside the box, so before we answer that question let’s first go even further “out there” and examine what zebras have to do with medicine, especially medicine in the U.S. (You’ll see, it’ll come together in a moment).

Therefore, the general rule of thumb is to begin with the more obvious (cardiac, in this case) before moving on to other issues. In other words, if you hear hoofbeats don’t expect a zebra. In other words, we expect the obvious. Then, after ruling out the common cause, well, he trouble could be the unexpected.

When writing fiction, especially a tale with a twisted ending, writers often achieve successful scenes by concocting scenarios that seem typical on the surface (the approaching hoofbeats to conjure-up a mental image of galloping horses). However, when the dust settles, the hero and readers are faced with a surprise, or twist. In the case above, the unexpected twist was the sudden appearance of three zebras.

What we’re talking about is simply another gadget for the writers’ tool kit—base-rate neglect. For example, when a detailed description of something entices us to overlook the statistical reality of a given situation. In our case, the chances of the approaching hoofbeats coming from a group of zebras is practically nonexistent.

When the dust in your craftily-devised scene settles, readers will want to hear more about your striped beasts and why they’re now standing at the front door of Paul D. Plow’s ramshackle farmhouse.

What does Paul Plow know that we don’t, if anything?

One thing is for certain, though, we’ll want to turn the page to learn more about the zebras, about Boiled Beaver Elementary School, and if the missus will leave the cellar or decide to move her things down there to escape Paul and his weird phobias. Rumor has it that he’s also afraid of dust and sunlight and moonlight and bees and artichokes and space aliens. 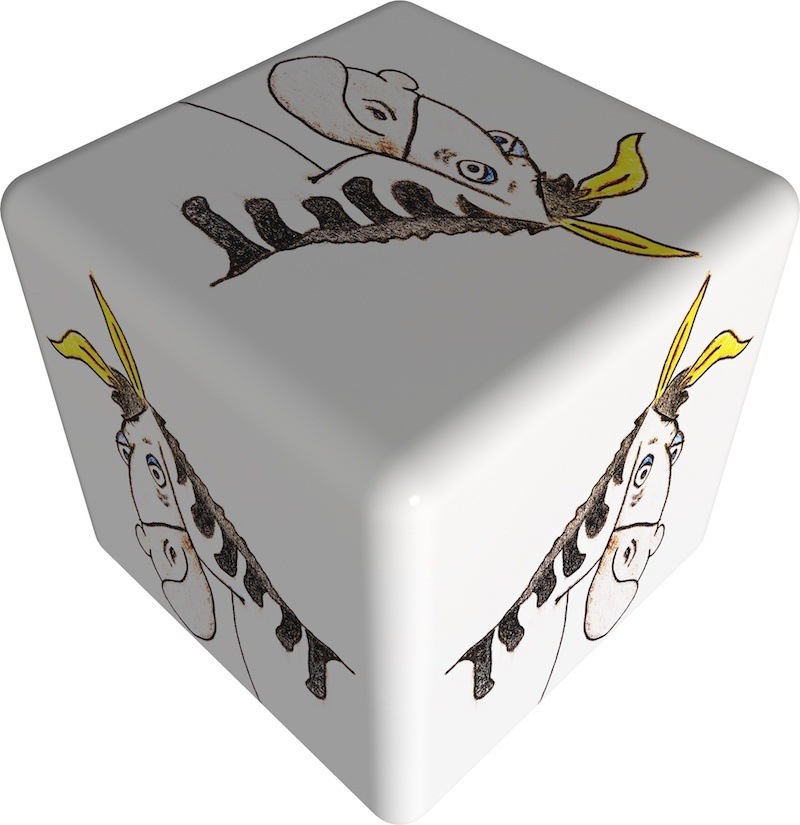