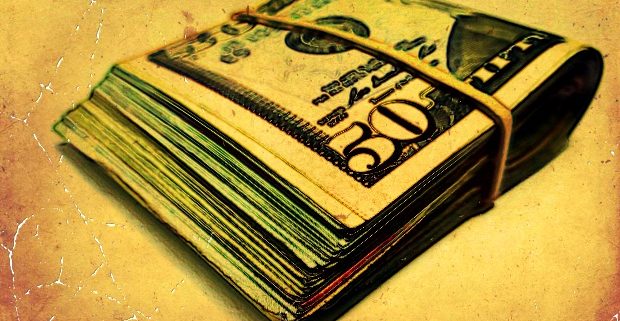 Integrity tests are designed to watch and evaluate an officer’s conduct in various situations.

The purpose of these exercises to determine if an officer’s conduct is appropriate. A few departments incorporate these evaluations into their regular daily operations.

The operations/stings are simple. An official from internal affairs, or similar office, plants a “drop item,” such as a wallet containing money, in a location where the officer can easily discover it.

Then, while under surveillance, the officer is judged by how he handles the “find.” Does he turn the wallet and contents over to the department? 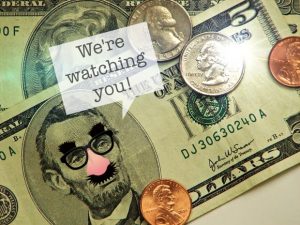 Does he attempt to locate the owner? Or, does he keep the cash and simply toss the wallet into a nearby garbage can? It’s a test of the officer’s integrity/honesty.

Integrity tests are conducted randomly, unless officials suspect an officer of dishonesty. Then he/she becomes a target of the test. Otherwise, the goal is to ensure that law enforcement officers do not abuse the powers granted to them by local governments.

Officers who fail these tests are fired and sometimes prosecuted, if warranted.

But is this a form of entrapment?

Black’s Law Dictionary defines entrapment as “the act of officers or agents of the government in inducing a person to commit a crime not contemplated by him/her for the purpose of instituting a criminal prosecution against him/her. Typically entrapment only applies to overbearing official conduct seen in the form of flattery, pressure, harassment and fraud.”

To avoid entrapment investigators must address the threshold question courts consider when examining this point—was the individual pre-disposed to commit the crime?

Therefore, the tests must be conducted randomly, or the department must have credible information regarding a target’s criminal activity. 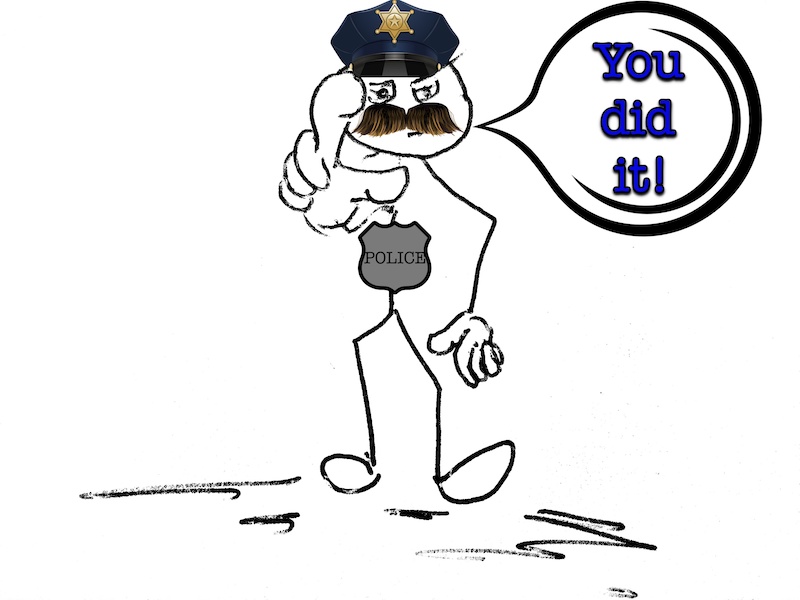 The basis for the entrapment law/rules is this:

A 1992 Supreme Court ruling, Jacobson v. United States, stipulated that police “may not originate a criminal design, implant in an innocent person’s mind the disposition to commit a criminal act, and then induce commission of the crime so that the government may prosecute.” The Court went a step further further in Jacobson, stating that, “When the governments’ quest for convictions leads to the apprehension of an otherwise law abiding citizen who, if left to his own devices, likely would never run afoul of the law, the Court should intervene.ii

You Can’t Make Me!

So yes, the Court was quite specific—police officers may not induce a crime and then arrest someone for the idea/act they initiated. The same holds true when investigating police officers who run afoul of the law.

I know, if an officer does nothing wrong then he/she has nothing to worry about. Simply pick up the wallet and turn in to lost and found, with the contents still in place. Easy, right?

Well, sure it is. But the idea that one’s own department has people running around planting items all over the city in an attempt to catch an officer, any officer, doing something wrong is horrible for morale, especially among the 99.9% (I made up this number, but it’s super high) who’d never in a million years do anything wrong, on purpose. Therefore, sometimes it’s best to call on an outside agency, such as the FBI, to assist with the sting/integrity testing. Doing so eliminates the distrust of fellow officers, and to help ease the problem of low morale caused by these often thought of as distasteful operations. 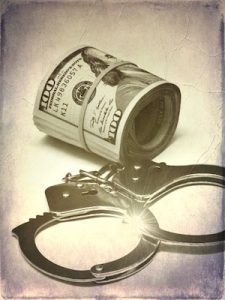 But, as long as there are officers who pocket ill-gotten gains, there will be another officer lurking in the shadows waiting to catch them. It’s the nature of the beast. 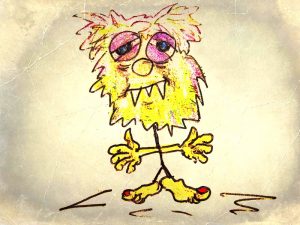