Scientists at the U.S. Army’s Institute for Soldier Nanotechnologies at the Massachusetts Institute of Technology, Caltech, and ETH Zürich fabricated a revolutionary new material that’s stronger, more durable, and far lighter than Kevlar.

To begin the process, researchers decided to first test nanoarchitected materials during high-velocity impacts. To do so, they used a high-powered laser to harden microscopic structures within a light-sensitive resin. Then, those patterns were repeated (a tetrakaidecahedron) which constructed a lattice-like structure made up of microscopic struts (sort of like the crisscrossed steel structure of the base of the Eiffel Tower, but in miniature). 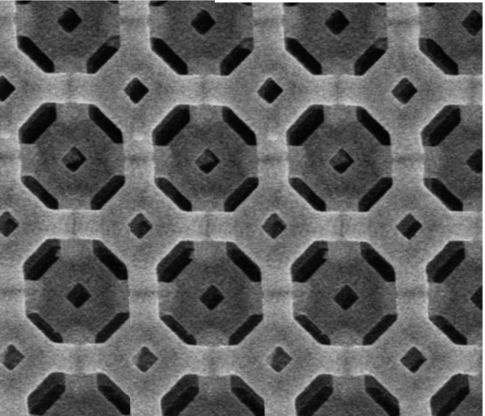 Knowing that a similar geometric pattern of the tiny “latticework” already regularly appears in energy-mitigating foams, these clever scientists replicated the pattern and combined it with typically brittle carbon. The result was a rubbery, flexible structure. Then the scientists removed all leftover resin and placed the substance in a high-temperature vacuum furnace to transform the polymer into a super-light nanoarchitected carbon material.

This nanoarchitectured material that’s thinner than the width of a human hair, is made of the aforementioned nanometer-scale carbon struts, and has been successfully tested by blasting it with microparticles at supersonic speeds (anything above 340 meters per second, or so—the speed of sound in air at sea level). When tested, the material successfully stopped penetration of projectiles.

Since the newly-discovered material is better-equipped to stop projectiles than currently available products, and that it weighs substantially less than its counterparts, well, this is big news for law enforcement officers and soldiers.

Yes, someday soon police and the military may have the opportunity to wear bullet-stopping armor that doesn’t weigh a ton, and is comprised of a heat-retaining clay-like density that bakes their torsos like loaves of bread in a hot oven. 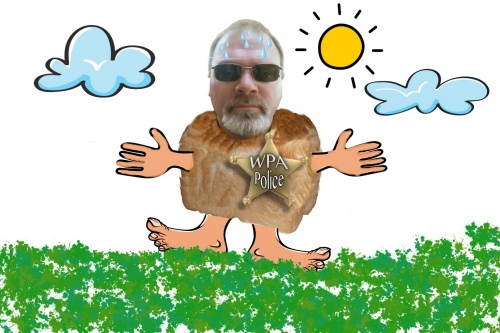 HUURY! Only a few days remain to sign up for MURDERCON. 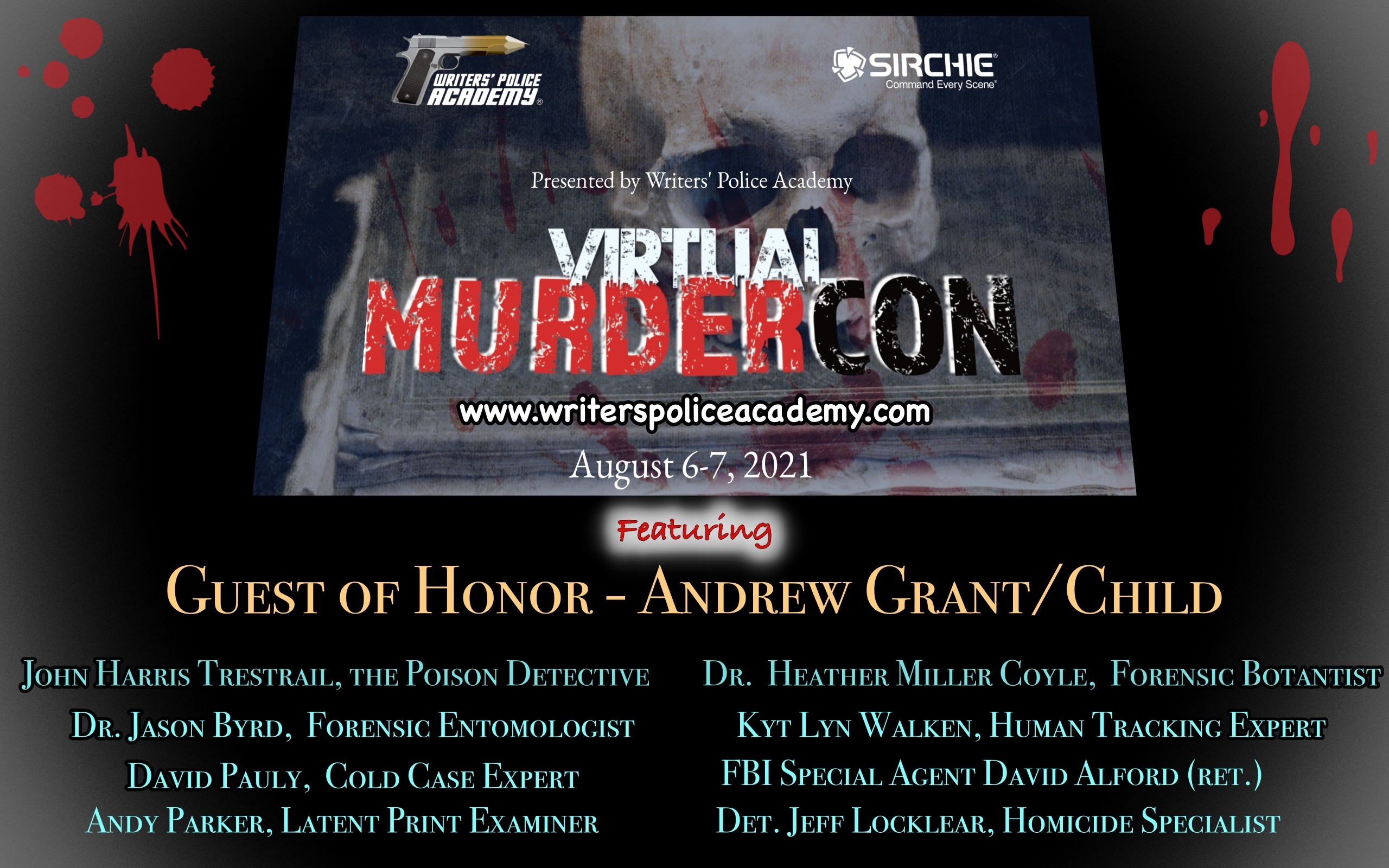 Featuring renowned experts who train top homicide investigators from around the world.