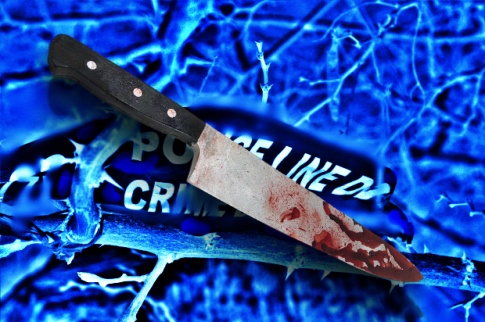 The murder trial for Cristhian Bahena Rivera, the man accused of murdering Iowa college student Mollie Tibbetts in July 2018, opened today. Prosecutors say blood found on the trunk of Rivera’s car, and DNA recovered from trunk lining both matched that of Tibbetts’ body. Autopsy reports indicate she had been stabbed from seven to 12 times in the chest, ribs, neck and skull. Tibbetts died from sharp force injuries.

During the weeks after Mollie disappeared, numerous unsubstantiated tips poured into a law enforcement call center set up to handle and screen reports. A few “less than precise” media sources reported totally untrue details of the case, with one claiming they had inside information that the person responsible for Mollie’s disappearance attended a vigil for her, and had closely followed the case. But, as with most criminal cases, police conducted their investigation out of the eyes of public, all while gathering evidence. Those uncorroborated media reports were quickly dispelled by police.

In August of 2018, Greg Norman, a reporter for Fox News, contacted me for my opinion regarding the investigation into Mollie Tibbetts’ disappearance. Norman wanted to know why the police provided few, if any, case details to the public. And, what sort of items were likely sought as evidence?

Fox News, August 16, 2018 – Lee Lofland, author of the book ‘Police Procedure and Investigation’ and founder of the Writers’ Police Academy, told Fox News that what investigators are doing now is sort of like playing poker.
“The idea is to not show your hand until the last card is dealt and all bids are in,” he said. “Otherwise, the criminal, who is well aware of the details of the act, could call their bluff and literally get away with murder. That, and have dozens of people confessing to the crime merely to see their names on national news.”
Lofland also said “the unsuspecting criminal, no matter how careful” will take material away from a crime scene, whether it’s “carpet fibers buried in the tread of a shoe, DNA transferred to the suspect from an item only found in the apartment belonging to the victim, a unique plant seed stuck to the gas pedal of the suspect’s car, and so on.”
He believes it’s “quite possible that police have in hand one of those—a tiny bit of evidence that would or could place a kidnapper or an accomplice in one of the five or six areas police have identified as locations of interest in the case of Mollie Tibbetts’ disappearance.
“Keep in mind, though, there may be other areas they’re keeping to themselves in hopes the suspect will relax, thinking police are not closing in, when in reality the net is slowly and methodically tightening as clues are revealed,” he added. 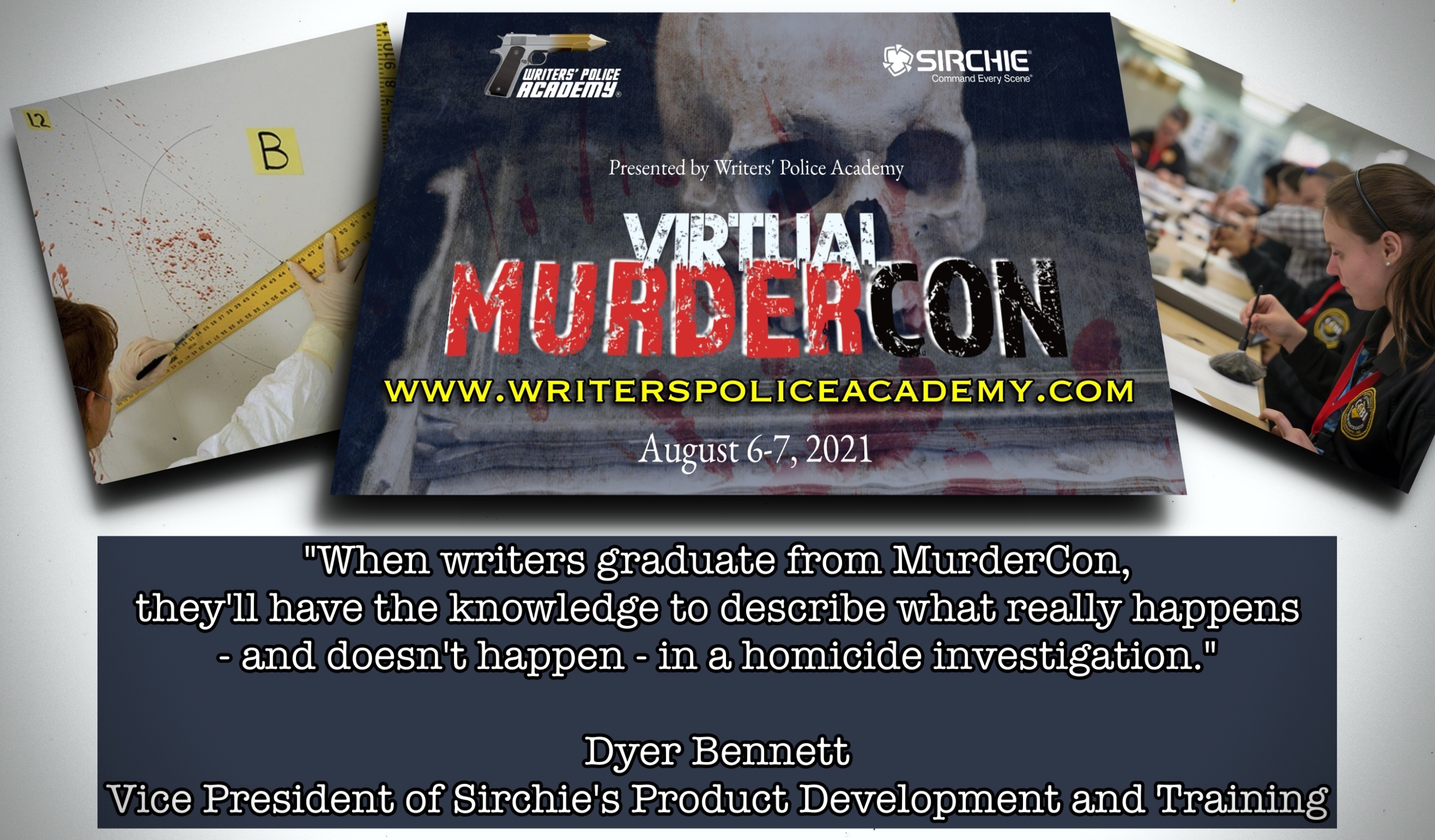 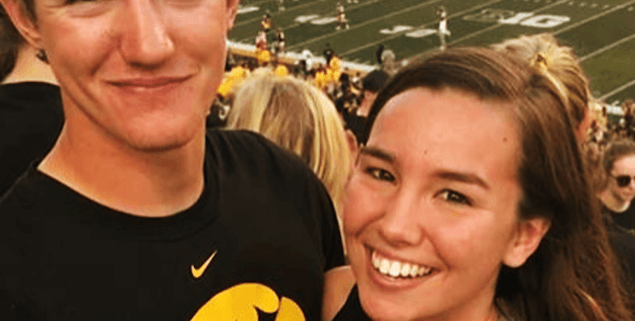