Treason is a word we often see in the news and social media and, unfortunately, its use is often, well, absolutely incorrect. Therefore, to save writers the trouble and embarrassment of using the term incorrectly in a work of fiction, here’s the definition of treason, a definition that is quite easily found in the U.S. Constitution.

“Treason against the United States, shall consist only in levying War against them, or in adhering to their Enemies, giving them Aid and Comfort. No Person shall be convicted of Treason unless on the Testimony of two Witnesses to the same overt Act, or on Confession in open Court.

The Congress shall have power to declare the Punishment of Treason, but no Attainder of Treason shall work Corruption of Blood, or Forfeiture except during the Life of the Person attainted.”

Please note the use of the word “only” in the first sentence. It’s there for a reason, to make certain there’s no misunderstanding. The treason law ONLY applies to those individuals who are levying War against them (the U.S.), or in adhering to their Enemies, giving them Aid and Comfort. That’s specific. Quite specific. There’s no wiggle room whatsoever.

So how does one commit treason against the U.S.? Here are examples: 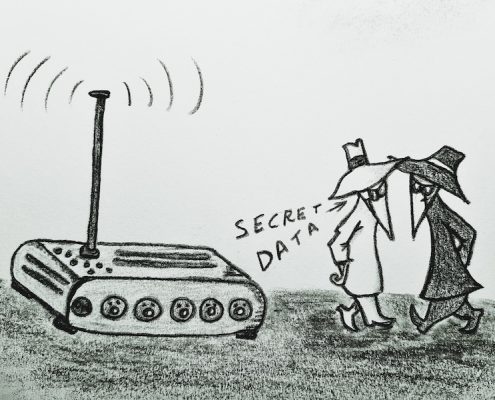 Remember Julius and Ethel Rosenberg, the couple who were prosecuted for giving atomic secrets to the  Soviet Union? The pair was tried and convicted for their crimes, but they weren’t charged with treason because the U.S. and Russia were not at war when they committed their traitorous acts.

So, without going into a lot of detail (especially since details are not in any way available to any of us) and to help writers avoid a mistake, the charge of treason requires far more than a brief meeting to discuss juicy gossip. On the other hand, if Boris and Natasha were present and the U.S. was at actual war with another country, any country, and IF someone aided that country with their efforts against us in that war, well …

To continue today’s lesson, Collusion is … click here to read the details.

*I ask that you please reserve political comments for another website or blog because this article is strictly for informational purposes. This is not an op ed piece about politics or politicians. Actually, I’m sick of seeing even one single word about politics (I avoid it at every turn. I do not read political blogs, articles, social media posts, etc.). I delete political comments, by the way. However, I absolutely welcome and encourage discussion. Just not about politics, religion, race, and any of the other hot button topics du jour. 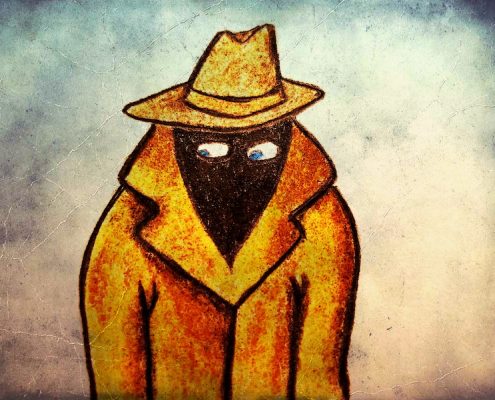