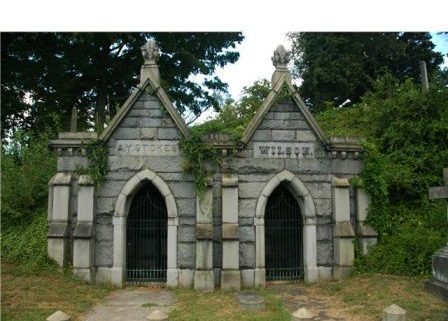 The Hollywood Cemetery in Richmond, Va. is one of the capital city’ most visited tourist attractions. It’s also the final resting spot for presidents James Monroe (also governor of Virginia in 1800) and John Tyler, as well as several famous civil war figures. One of Edgar Allen Poe’s school teachers, William Burke, is buried in the Hollywood Cemetery.

Located at the north end of the Robert E. Lee Bridge, the old cemetery (designed in 1847) quietly overlooks the city of Richmond and the ever roiling waters of the James River. Looking for a burial plot? The Hollywood Cemetery is currently accepting new residents. In fact, it’s one of the few cemeteries in the country that’s owned by its lot (plot) owners.

Other famous residents of the Hollywood Cemetery include:

John Randolph – one of America’s forefathers and greatly feared orator.

Jacob Valentine – The 1871 inventor of Valentine Meat Juice, a popular medicine in its day.

The Phillip Haxall family – owners of the world’s largest flour mills in the 1800s.

Robert Ryland – Founding president of Richmond College and the pastor of The First African Baptist Church.

Jefferson Davis – President of the Confederate States of America, and America’s leading hero of the Mexican War.

General Fitzhugh Lee – The Laughing Cavalier. He led the calvary of Northern Virginia.

Kate Minor – In 1924, she established a public library in Lewis Ginter’s former residence.

Jack Williams – 15 year old boy scout who volunteered in a makeshift hospital at the John Marshall High School during a severe influenza epidemic. Williams worked to the point of exhaustion, and died from influenza. 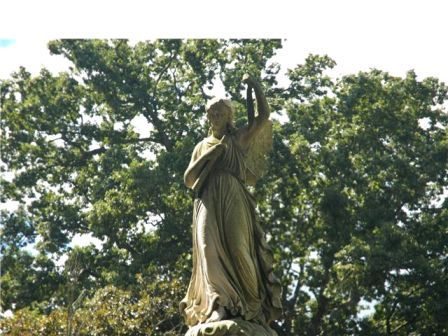 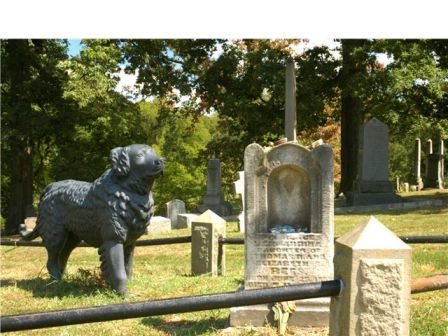 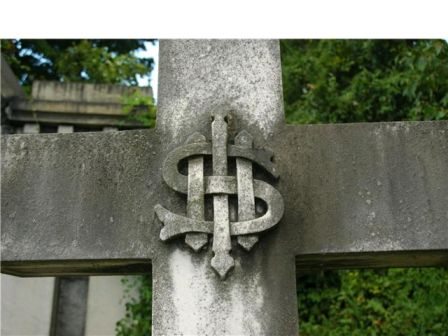 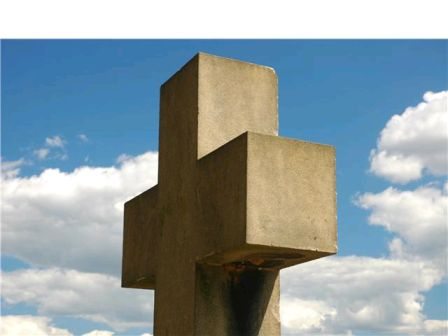 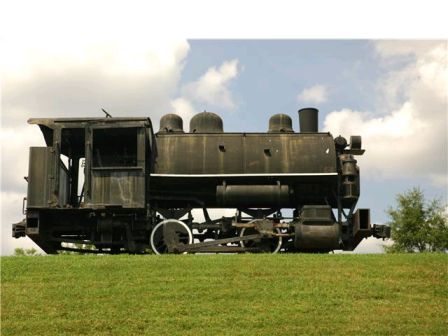 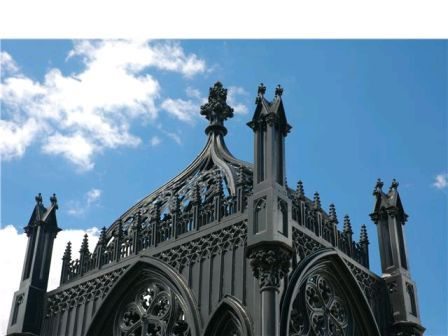 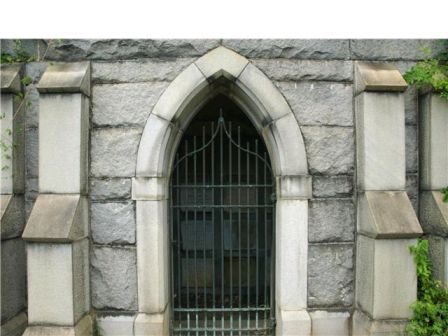 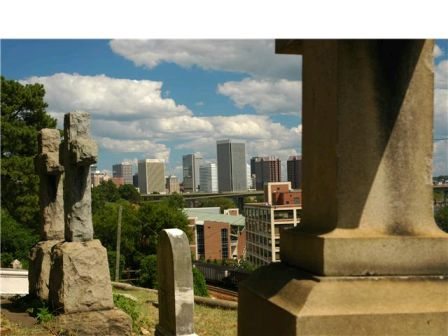