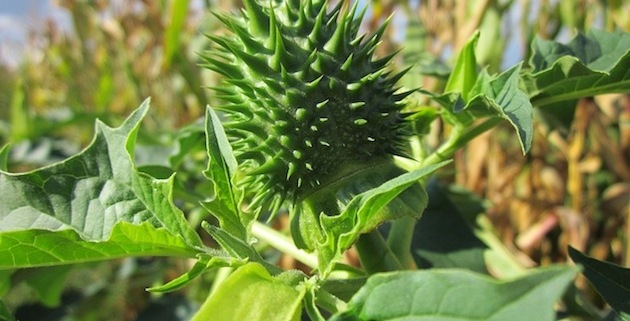 Writers of various genres are forever devising clever ways to send murder victims to their graves with undetected causes of death. One such favored method, poisoning, has proven quite reliable on the written page.

Here are a few of the deadly toxins that thrive naturally. Why, even your spouses could get their hands on them. Yeah, keep that in mind the next time you decide to argue when you know you’re absolutely wrong. 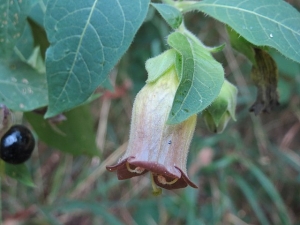 Belladonna, often called nightshade, is a popular ornamental plant. It’s name means “beautiful woman” in Italian. A single six or seven drop dose derived from the plant’s toxic parts (roots, leaves, and berries) can cause death within a few hours. Victims could also suffer miserably for a few days before succumbing to the plant.

Symptoms include increased heart rate, rapid pulse and respiration, fever, convulsions, and coma. Some have said belladonna poisoning even causes a loud heartbeat that can be heard from several feet away. 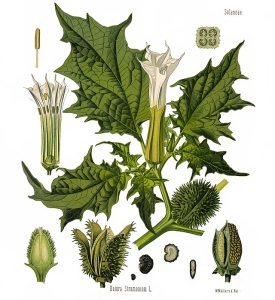 Jimson weed is a potentially deadly plant that’s sometimes abused as a hallucinogen. All parts of the plant are poisonous, but the leaves and seeds contain the highest concentration of atropine, hyoscyamine, and scopolamine. 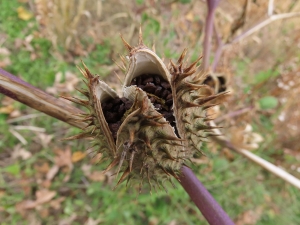 Jimsonweed seed pods contain as many as 100 tiny, black seeds

Once, while working as a corrections officer inside a maximum security facility, I overheard a young inmate who was straining his vocal chords to loudly imitate the sounds of a motorcycle engine. And, amid the vrooms, zooms, growls, roars, and revving and snarling motor noises, were brief chuckles, giggles, and an imaginary argument with an imaginary fellow biker the man referred to as Buck. Buck was, as I later understood, fully-clothed in biker attire, including  a helmet. Buck’s imaginary appearance was in sharp contrast to the the very real and absolutely naked faux-biker inmate. Buck, as explained to me, was quite the acrobat and trick-rider. 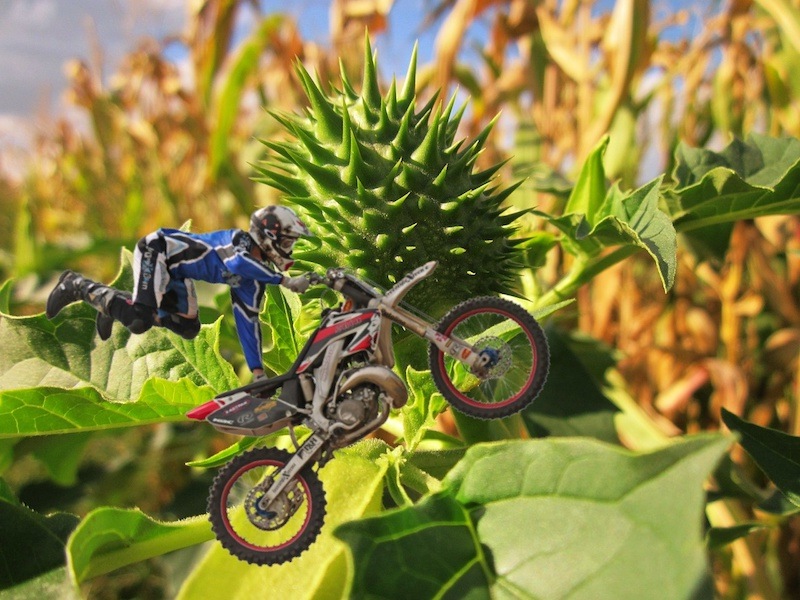 Yes, the incarcerated man was totally nude and seated (you know where), as the seed-induced trip caused him to perch his bare bottom atop an imaginary big old flush-capable Harley,. He held his hands as if they were gripping handlebars, throttle, and brake controls, and he was pushing his fictitious bike to its limits. His body leaned forward over “the handlebars” to reduce wind friction, I supposed, and he did so while laughing like a madman, in short bursts of chimp-like squeals and screeches.

When he saw me his lips split into a tight grin as he wiggled his stubby and grubby fingers in my direction. The gesture was a childlike bye-bye wave aimed at me just before throttling the steel toilet into high gear. He shouted a few words to Buck (above the engine sounds) and he leaned further toward the front tire, crouching low while turning the throttle as far as mechanically possible. I assumed that he and Buck were riding off toward the horizon to avoid capture. They were doing 180 mph, or more. A guess, of course, because I didn’t have a radar unit handy. Not much need for one inside a prison bathroom, you know.

Their high rate of speed didn’t work, though. No match for my shiny and black fake leather shoes. Yes, miraculously, I was able to effectively pursue and catch up to the pair—the inmate and Buck—on foot.

I easily apprehended the desperados and carted both to the medical department. Buck was released and soon disappeared. The prisoner, after a short stay in the infirmary because of his consumption of homemade jimson weed tea, spent a few weeks in “the hole.”

In addition to delirium, other jimsonweed side effects are blurred vision vertigo, blindness, involuntary movements, convulsions, coma, and sometimes death.

At the opposite end of its risky use, jimson weed has been used in traditional medicine to treat madness, epilepsy, and depression. Its extracts are still used today for the treatment of asthma, intestinal cramps, diarrhea and even bed-wetting. In the U.S., over the counter drugs containing jimpson weed are banned by the FDA.

Jimson weed is not a scheduled drug (in the U.S.); however, some states have banned its possession and/or distribution.

*Jimsonweed has a shallow root system and is easily eradicated by hand-weeding, especially as a young plant. Contact with plant parts is of no danger. Broadleaf herbicides such as 2,4-D, a broadleaf weed killer I use in our yard to control weeds such as pesky plantain, and to prevent the growth and spreading of unwanted ground cover such as pachysandra, provides good control of jimson weed. 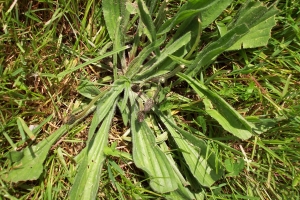 Lilly of the Valley 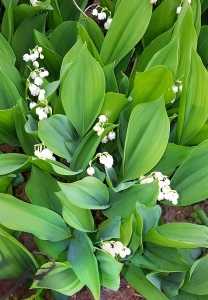 Lily of the Valley

Lilly of the Valley, aka Our Lady’s Tears, is found throughout the United States and Canada. The plants toxicity level is quite high, a level six, and causes an immediate reaction to the unsuspecting victim. Even the water in which the plant’s cut flowers are kept is deadly. Symptoms include, hallucinations, vomiting, clammy skin, hot flashes, coma, and death. 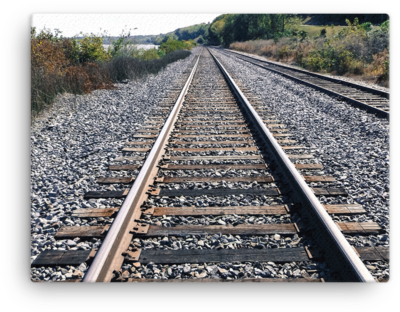 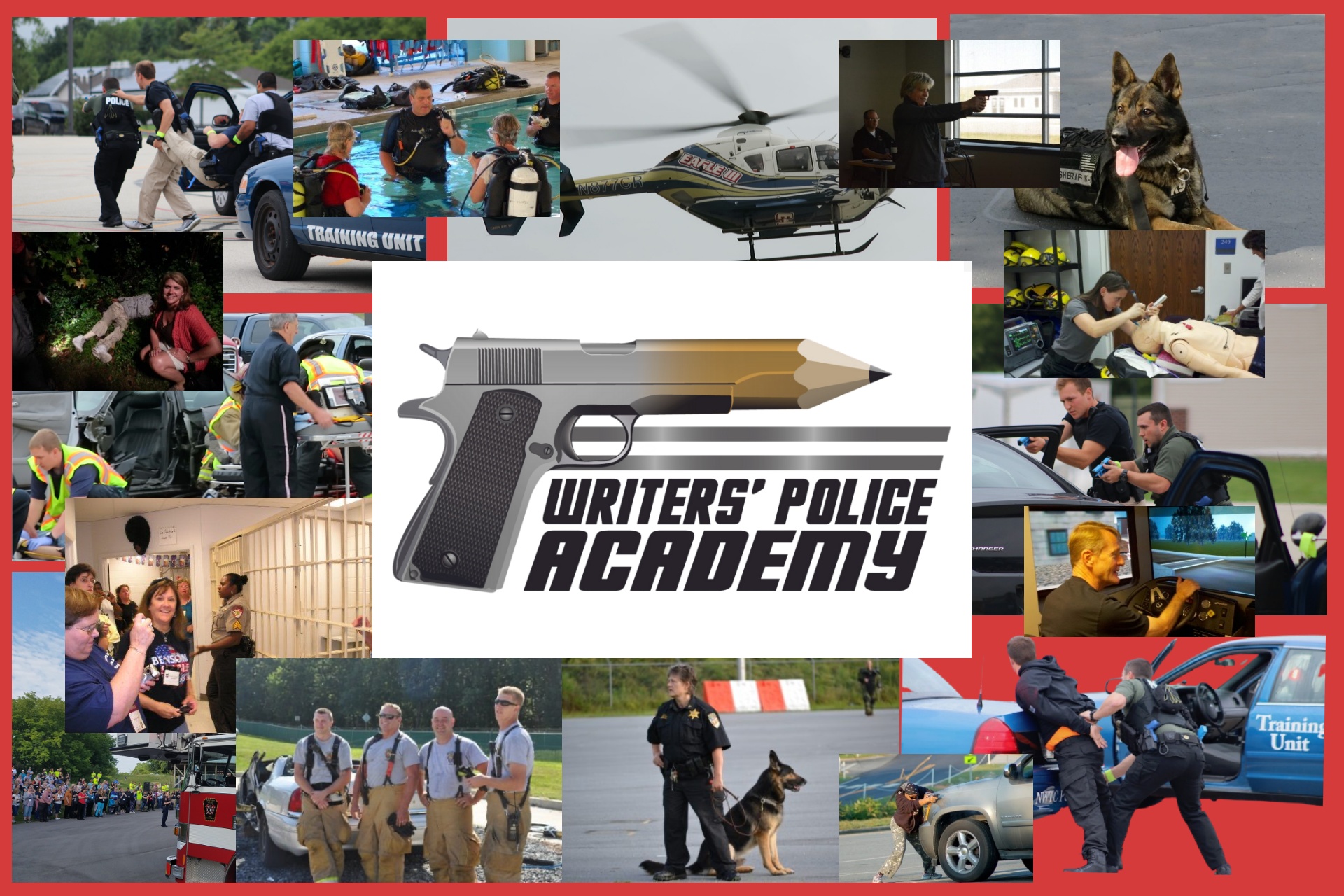