Tag Archive for: flip that house 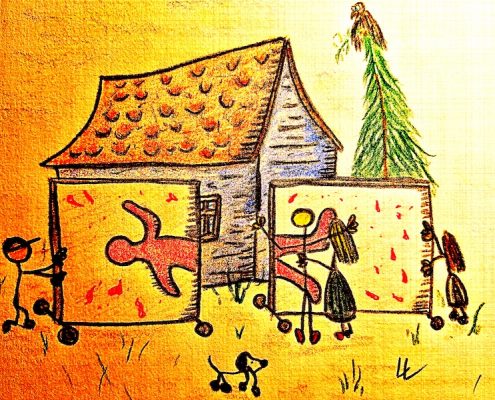