In the 1960s, during the time when the group Jefferson Airplane released the song “White Rabbit” from the Surrealistic Pillow album, lead singer Grace Slick’s haunting voice filled rooms and cars and vans and anywhere else equipped with 8-track or record players. Slick’s silky crooning, combined with the feel of the band’s music in the style of Maurice Ravel’s BOLERO, practically oozed from stereo speakers, entering spaces where it mingled with pot smoke and incense and people who wore bell bottoms and flowers in their hair.

Grace Slick credits the drug LSD, Lewis Carroll’s Alice in Wonderland, and jazz musician Miles Davis’ version of Rodrigo’s classic piece Concierto de Aranjuez as inspirations for “White Rabbit.” Slick once told The Wall Street Journal that immediately before she wrote the song “she dropped a tab of acid and listened to Davis’ album over and over for hours.”

This was a period in time when someone who desired to purchase a bag of weed, LSD, or other drugs they simply visited their source, handed over some cash in exchange for “the goods”, and then went on their way to get high. Or, they knew a guy who knew a guy who’d make the connection and introduce the two. LSD, by the way, was legal until 1968, a year after the release of “White Rabbit.”

Today, like purchasing items from Amazon or other online merchants, social media and other e-commerce sites are often used for buying and selling illegal drugs, such as fentanyl, methamphetamine, heroin, and mushrooms. Dealers openly advertise but they do so in code. To disguise the their drug transactions, they often use emojis to depict services and products.

To help parents and others understand how the emojis are being used, the DEA and DOJ published and emoji drug decoder that shows each emoji and its corresponding meaning. For example, if someone wants a large quantity of marijuana they’d text a cookie emoji (symbol for large batch) and a tree, leaf, or fire emoji (symbols for marijuana).

Posted below is the DEA’s Emoji Drug code. 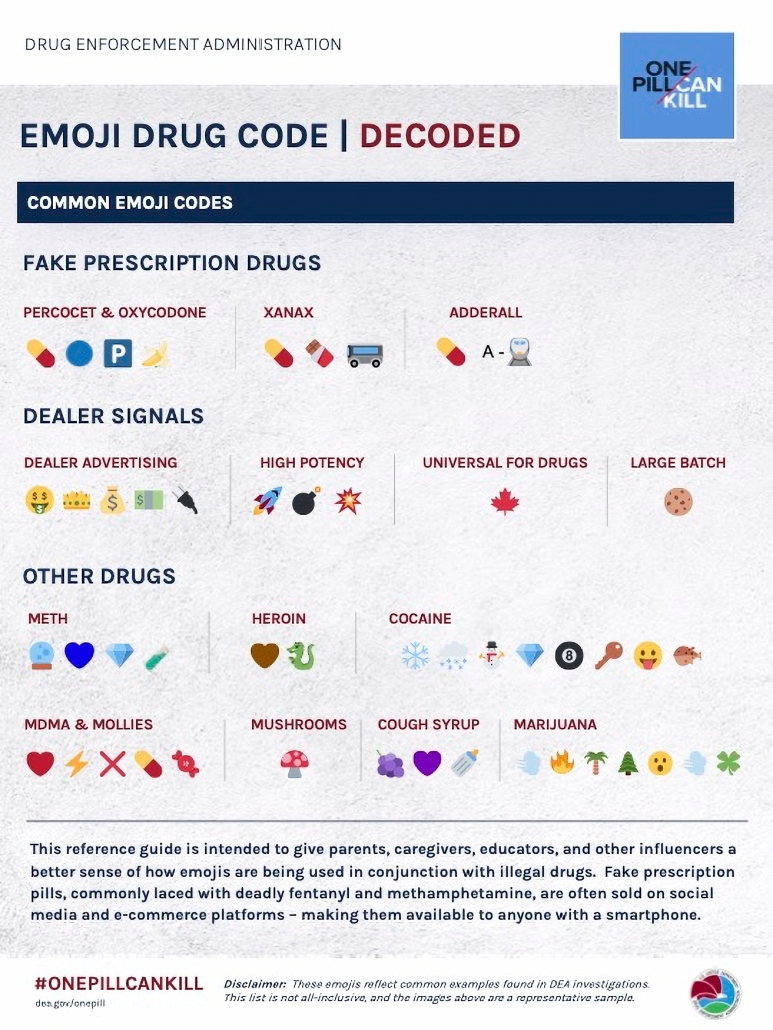 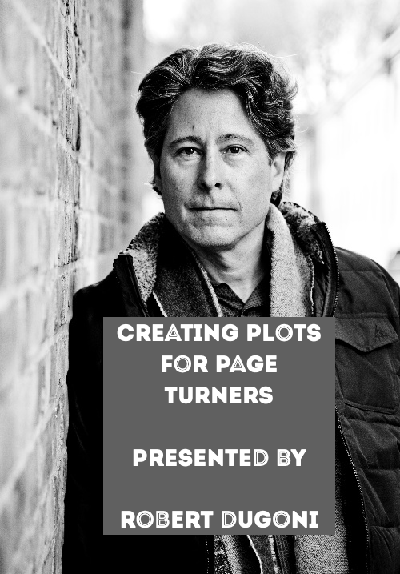 This is a live and interactive online course