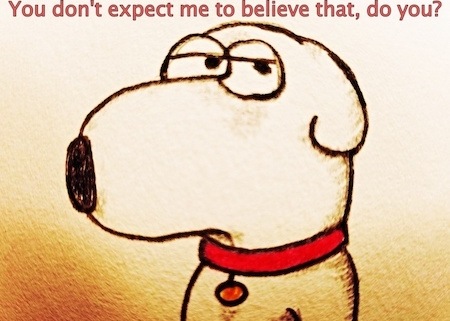 During the course of their days at work, officers hear many excuses, threats and, well, dumb statements. Here are a few I’ve heard over the years.

Me – “Sir, do you know how fast you were driving?”

Driver – “I do, but I’m not telling you that I was going 87 when I passed where you were sitting because you’ll give me a ticket.”

Drug dealer – “You can’t arrest me because you didn’t tell me you were an undercover cop before I sold you the crack.” 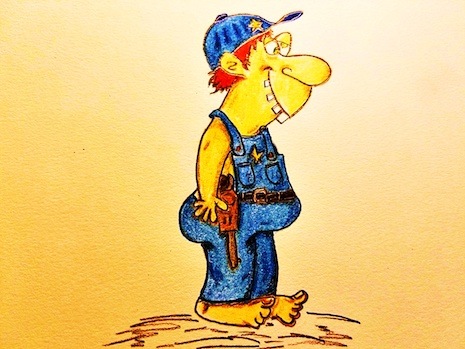 Murder suspect – “She was already dead when I killed her.”

Murder suspect – “Yeah, I was in the house. But I didn’t kill that guy in the bedroom. Oh wait, you didn’t mention a dead body, did you?”

Man arrested for fighting – “Take off these cuffs and I’ll whip your a**,” he said to me as I drove him to the hospital for the treatment of injuries he received while resisting arrest.

Man found sitting in the middle of a busy highway – “I’m from Mars. Your laws don’t apply to me. Go away.”

Man who resisted arrest – “You’re not man enough to … Ow! Ouch! I give up!

Burglary suspect – “I must’ve been sleepwalking, officer. I went to bed around ten and woke up inside this strange house just as I heard someone yell, ‘Police!.’ Honest, I don’t know where I got these gloves and tools.” 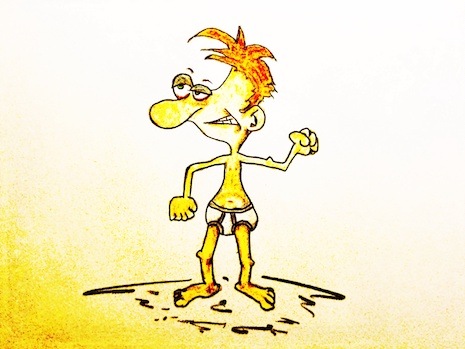