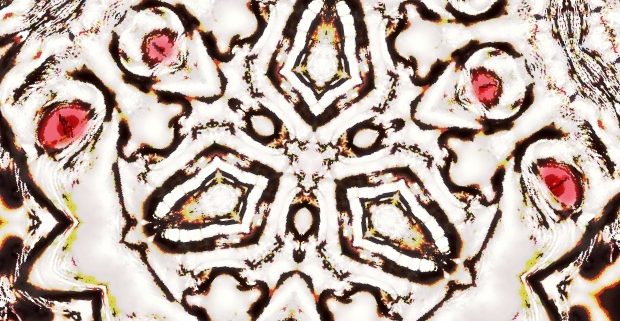 Sometimes we catch calls that grab us by the gut and then pull and tug until our emotions are ripped from their roots. This was one of those calls.

“Yes, sir. The handlers and their dogs are on the way.” 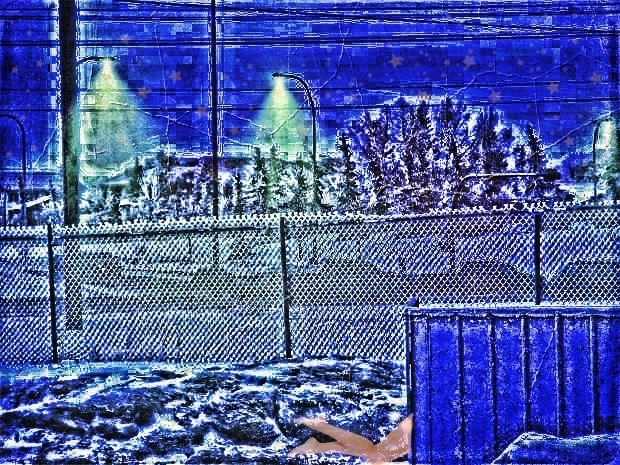