Tag Archive for: De-Friend the Police 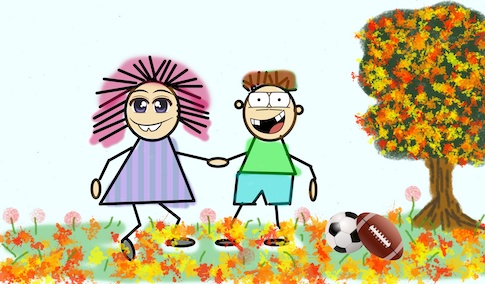 I wrote this back in October of 2016, long before I knew of today’s turbulent times. Who knew … 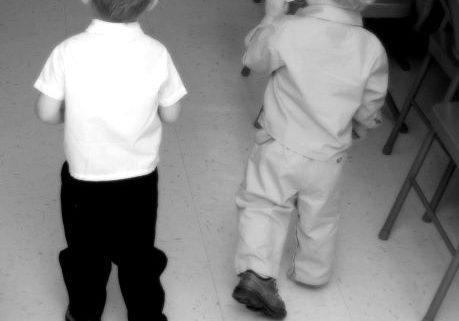 We grew up together, you and I.

I attended kindergarten with you and your friends.

I played football and freeze tag and hide and seek with you and your cousins.

We hung out together at the drug store, reading comic books and eating ice cream cones.

I was at your sixteenth birthday party and you were at mine.

You and I and our friends had a blast at the prom.

I remember when your brother joined the military and went off to war.

I was there when the news came that he wouldn’t be returning home.

I sat with you on the front porch, listening as you remembered the good old days.

You cried and I never told anyone that you did.

We went away to college and remained friends, even though we were many miles apart.

You and I both married our childhood sweethearts.

You went to work for a big company.

You mom died and I traveled a long ways to be by your side.

Because that’s what we did, you and I.

My father passed away and you were there for me.

After college you returned and went to work for a big company.

I became a cop.

Then you hated me.

Was it because of my uniform?

That my job was to enforce the law?

I didn’t make the rules.

Actually, now that I think about it, I don’t like several of your company’s products and rules and policies.

But when one of your coworkers tells me to not touch something or that I may not go “out” the “in” door, I listen and do as asked.

But, even when I don’t agree with your company’s rules I don’t throw rocks at you and your fellow employees.

I don’t run to social media and post despicable things about you and your family.

I don’t write that you and your wife and kids should all die.

I don’t encourage the world to attack you.

I don’t go to your parking lot and overturn and set fire to your cars.

I don’t shoot at you, or punch and kick or spit on you.

I don’t kill your friends simply because of the suits they wear, or because one of your office mates did something despicably wrong.

I don’t trap you and your coworkers inside your office building and then set fire to the place because a heartless guy on the opposite side of the country killed a man.

I don’t toss deadly explosives at you and your fellow work mates simply because of your choice of employment, or because I disagree with the rules.

No, I didn’t make the rules. Not a single one of them.

I’m just a guy doing a job, a job I happen to love.

The vast majority of the laws of our country were in place long before I first pinned a badge to my shirt.

I’m still the same guy you hung out with in high school.

I’m still the same guy who drove you home from the party after you’d had one too many drinks.

I’m still the same guy who played catch with you in my front yard for hours on Saturday afternoons.

I’m still the same guy who made you laugh with my Daffy Duck imitations.

I’m still the guy who stood beside you the day you married the love of your life.

Why did “you and I” become “you against me?”

Because I’m still the same guy.

I just happen to wear a uniform when I go to work.

I’m a cop and I love my job and I still help people, even when they hate me.

I still help people while dodging those rocks, bottles, bullets, and insults.

I still think about the days when we were close.

And I’ll still come if you call.

Even though you hate me,

Merely because I’m a cop.

Who wear a different set of clothes.

Guys who were once best friends,