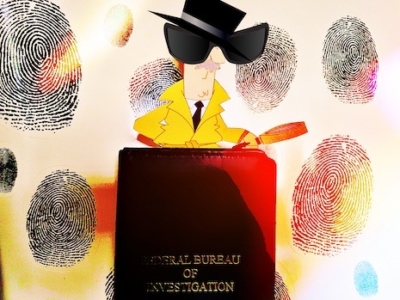 1. On their days off, fictional detectives enjoy … wait, those guys never have any down time. None. I remember working a murder case where I left home one morning at the normal time and didn’t return until 36 hours later. When the trail is hot you have to follow it.

In the real world, the one on the outside of your book covers, all cops have regularly scheduled days off. Sure, they’re sometimes forced to work during their weekends, especially when emergency situations arise, but not for 300 straight days. 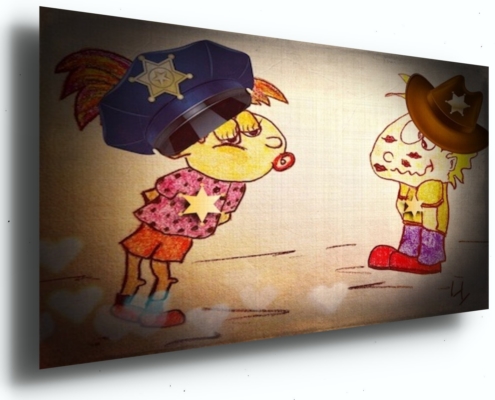 Marriage is practically taboo in crime fiction. Rarely do fictional law enforcement officers enjoy the company of spouses or serious relationships. Yes, some are haunted by the tormented spirits of dead husbands or wives, but not living, breathing people. I suppose it’s easier to write a tale about a person who’s single, but cops in the real world do indeed marry, and some do so four or five times since the job truly can wreak havoc on married life. For the most part, though, family life is important.

6. A popular theme in Fictionland is to have a detective going off on his own to do something that’s totally against the orders of the chief or sheriff. In reality? Nope. To do disobey the orders of a chief or sheriff (especially a sheriff), well, the detective would quickly find himself filling out job applications for a new line of work. Simply put, cops follow the orders of their superiors. If not, they’re destined to soon become carpenters, cab drivers, appliance or auto salespeople, etc.

8. Fictional detective I. M. Thebest decides to change jobs and he sees a job opening listed in the local paper. So he makes an appointment to have drinks with the chief of police in a city 300 miles away, where the action is greater and the liquor is cheaper, to discuss the opportunity. The two agree on the move and Det. Thebest is immediately scheduled to start work as top detective in the new city. Two weeks later he begins his new career and fits in perfectly. Magically, he knows the area and all the usual suspects and their hangouts, and the detectives who’ve worked in the department for 20 years all welcome him with open arms.

Stop. This is just too silly. No, this sort of thing does not happen in the real world. As a rule, detectives do not transfer as detectives to another department, especially as the head investigator in charge. Instead, if, for some reason they elect to switch departments they’d typically need to start over again as patrol officers. And, in most places they’d need to attend at least some training, including a brief field training program, before hitting the streets. To vary from this would be unfair to the officers who’ve paid their dues and have been waiting for the promotion or move to the detective division. 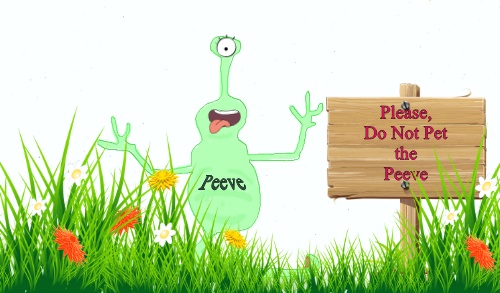 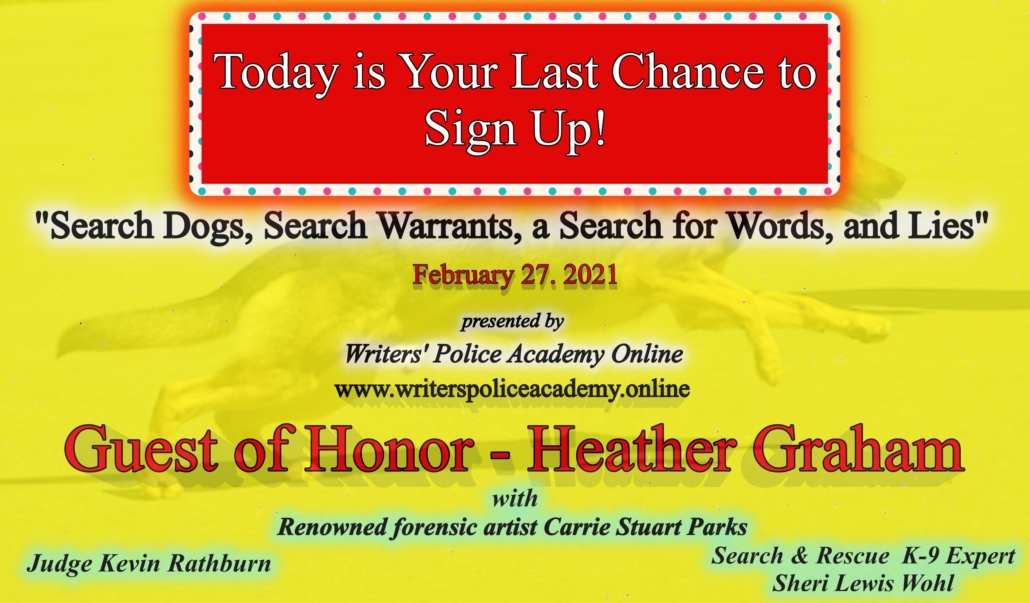