Tag Archive for: cast off 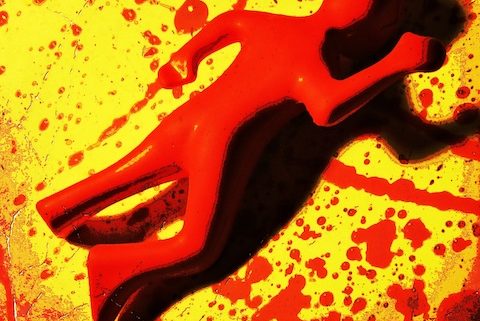 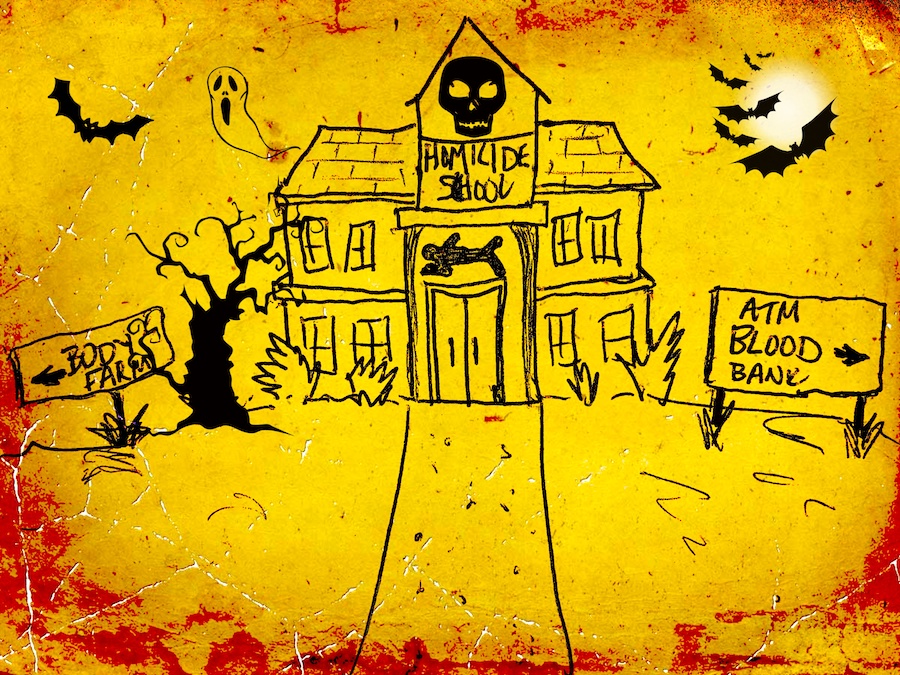 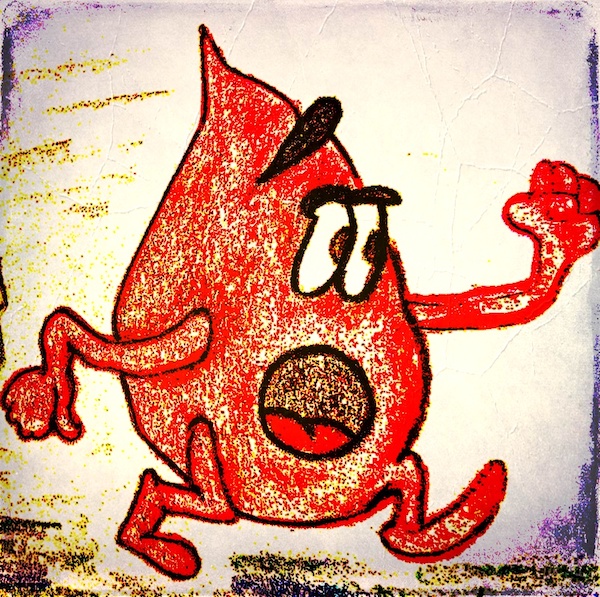 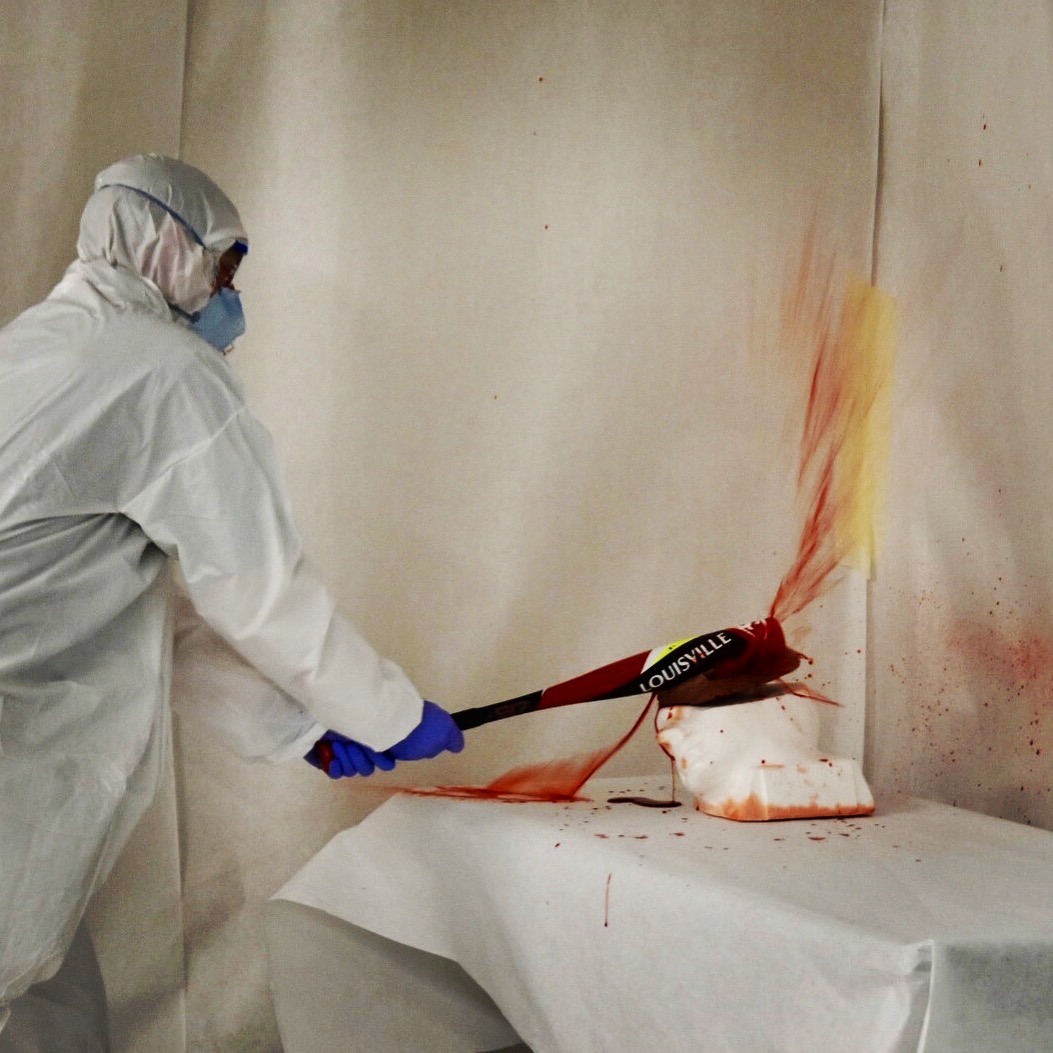 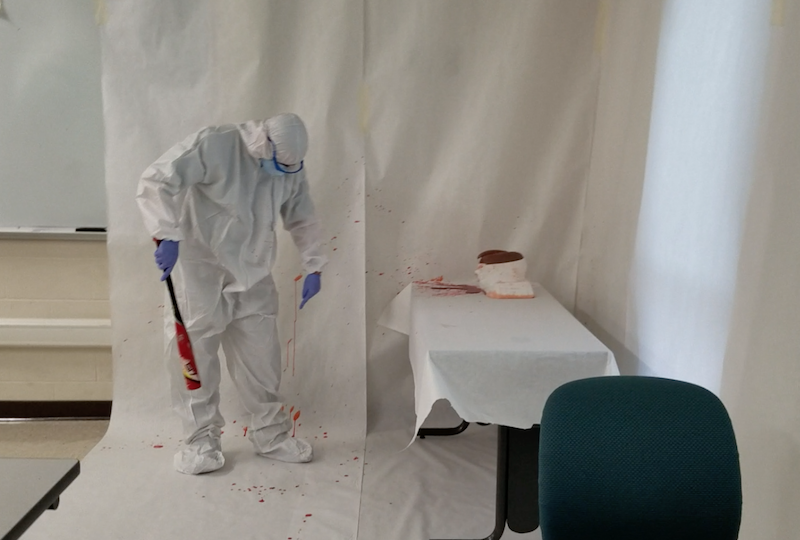 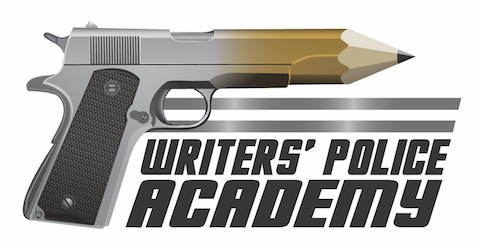