If one of you guys wrote this in a book, well, I’d never believe it. Not in a million years. You couldn’t make me suspend reality to this extent.

But this tale is, unfortunately, very true, and here goes. Please allow me to first set the stage. Close your eyes and picture this (and have a puke bucket on standby). 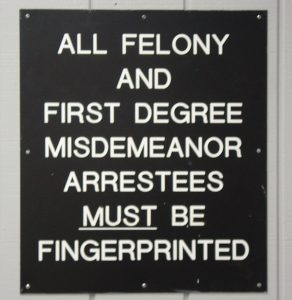 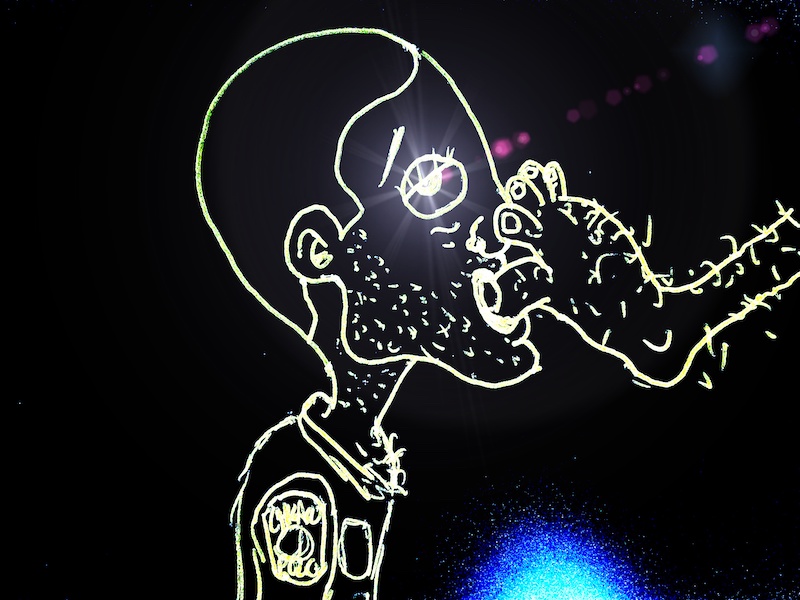 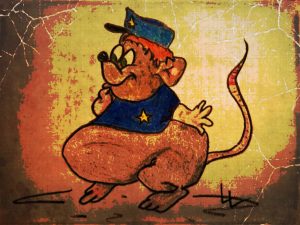 FYI – the eyes in the featured photo at the top of the page belong to Carlyle Calhoun. The prisoner/victim will probably never forget them. 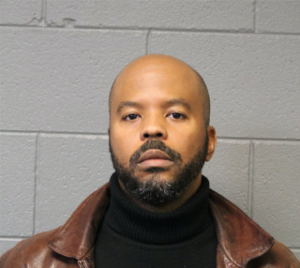 Let’s examine one last sickening aspect of this scenario at the hospital. Keep in mind that the victim of Calhoun’s assaults had just been arrested and had not had a shower prior to all of this “activity.” No shower. Hot, sweaty feet … and …