Tag Archive for: cakes and pies 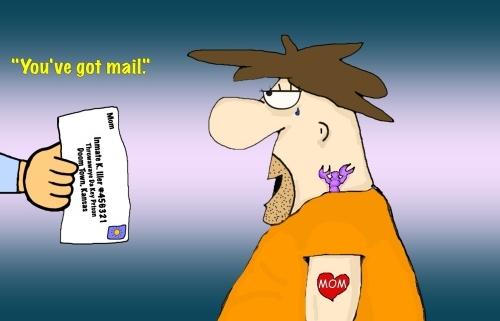 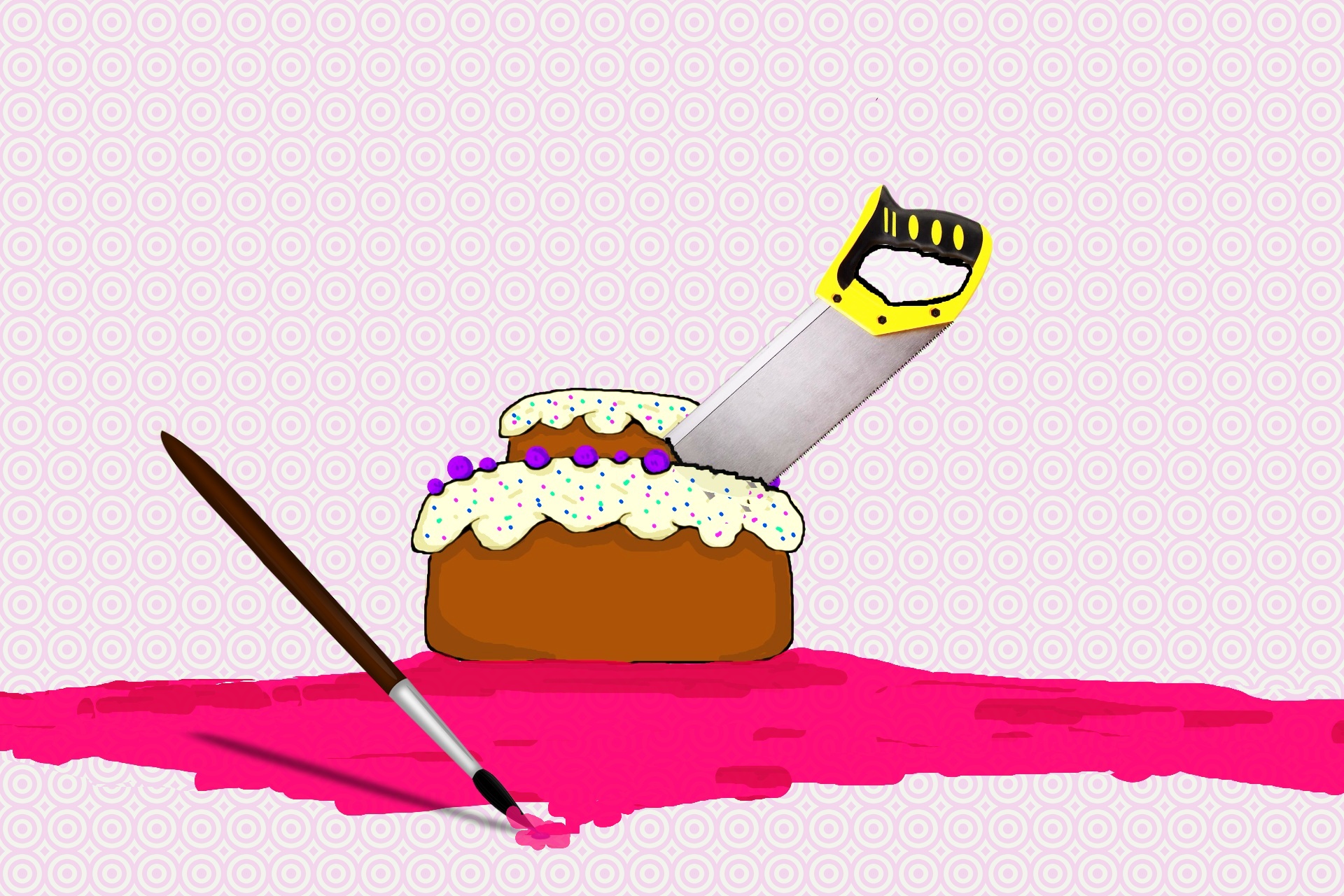