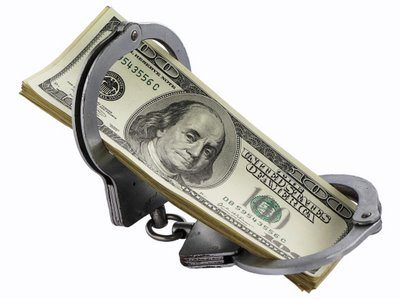 When a person is arrested the court may release them under conditions commonly known as “bail.”

Bail typically includes a sum of money paid to the court, a fee that’s typically given back at the end of the case if the defendant follows court orders. It’s a cash guarantee used meant to ensure the defendant shows up at their trial and other hearings.

Should a defendant not meet their obligations to the court, which may include failure to appear, no alcohol and drug use, no driving, no internet use, no travel outside the jurisdiction, home confinement, etc., the court keeps the bail money. Subsequently, the court issues an arrest warrant, sometimes called a capias, a warrant for failure to appear, and the defendant is arrested and held in jail until trial.

In lieu of cash bail, if the defendant can’t afford the full payment, they often have the option of what’s known as a “bail bond.” There are several types of bail bonds, such as securing the bond using collateral, something of value that’s equal to or greater than the bail amount set by the court, such as a home, or land. The property, however, must have enough equity to satisfy the amount of the bond.

Like bail, collateral may be forfeited to the court if the defendant fails to appear for court appointments. Family members are not keen on losing the family farm so they typically keep a close eye on their defendant relative to make certain they appear in court.

Bail bond agents charge a fee to post a bond on the defendant’s behalf, such as 10% – 15% of the bail amount set by the court. They may also require collateral, something of value such as a home or land. The fee collected is generally non-refundable since it is a service provided by the bond agent to the defendant. It’s how they make money.

Bail bond agents guarantee the court that they’ll pay the entire amount of the bail if the defendant fails to appear in court. Therefore, they may send a bail enforcement agent (bounty hunter) to locate the defendant and take them into custody and then deliver them directly to jail. Once they’ve handed over the defendant to authorities the bail bod agent’s company may recover the forfeited bond. Bail bound agents receive a fee for their services that’s paid by the bail bond agent.

Judges typically have the power to deny bail, revoke bail. and to increase or decrease a person’s bail. Bail may not be used as a means of punishment, and the U.S. Constitution demands that bail amounts be reasonable. Circumstances, such as the severity of a crime or a chance that a defendant may flee, allow a judge to set bail at such an incredibly high amount that a defendant couldn’t possible assemble the funds needed. Those individuals remain in jail until their trial is over.

Defendant may be released from custody “on their own recognizance” (O.R.).

Typically, in order to be released on someone’s O.R., they must:

These factors go a long way in convincing a judge to allow someone to remain free, either on bail, with a reduced bail amount, or no bail. 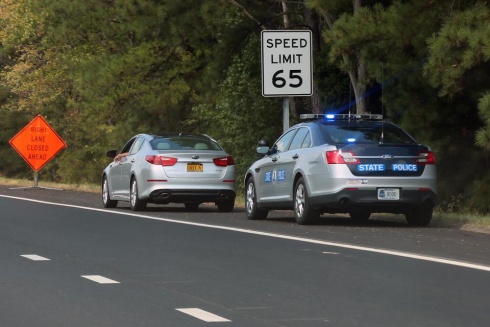 Did you know that a traffic summons is official notification of a pending court date at which you must appear to answer for the charges of which you’re accused, such as speeding, reckless driving, faulty equipment, etc.?

And, did you know that signing the summons/ticket is your promise to appear in court?

Yes, this is an actual arrest, and if you don’t sign the traffic ticket the officer could immediately take you into custody.

Therefore, by simply signing the ticket you are “released on your own recognizance” (OR) and allowed to travel on your way. Signing is not an admission of guilt. Again, it’s merely your promise to appear in court, or take care of fines in advance. Of course, paying the fine prior to a hearing is an admission of guilt and will become a pat of your driving record.

Are you searching for the proper details and the perfect words to describe a scene or character? Well, here’s the solution to your troubles. Sign up today to learn from some of the best in the business!! 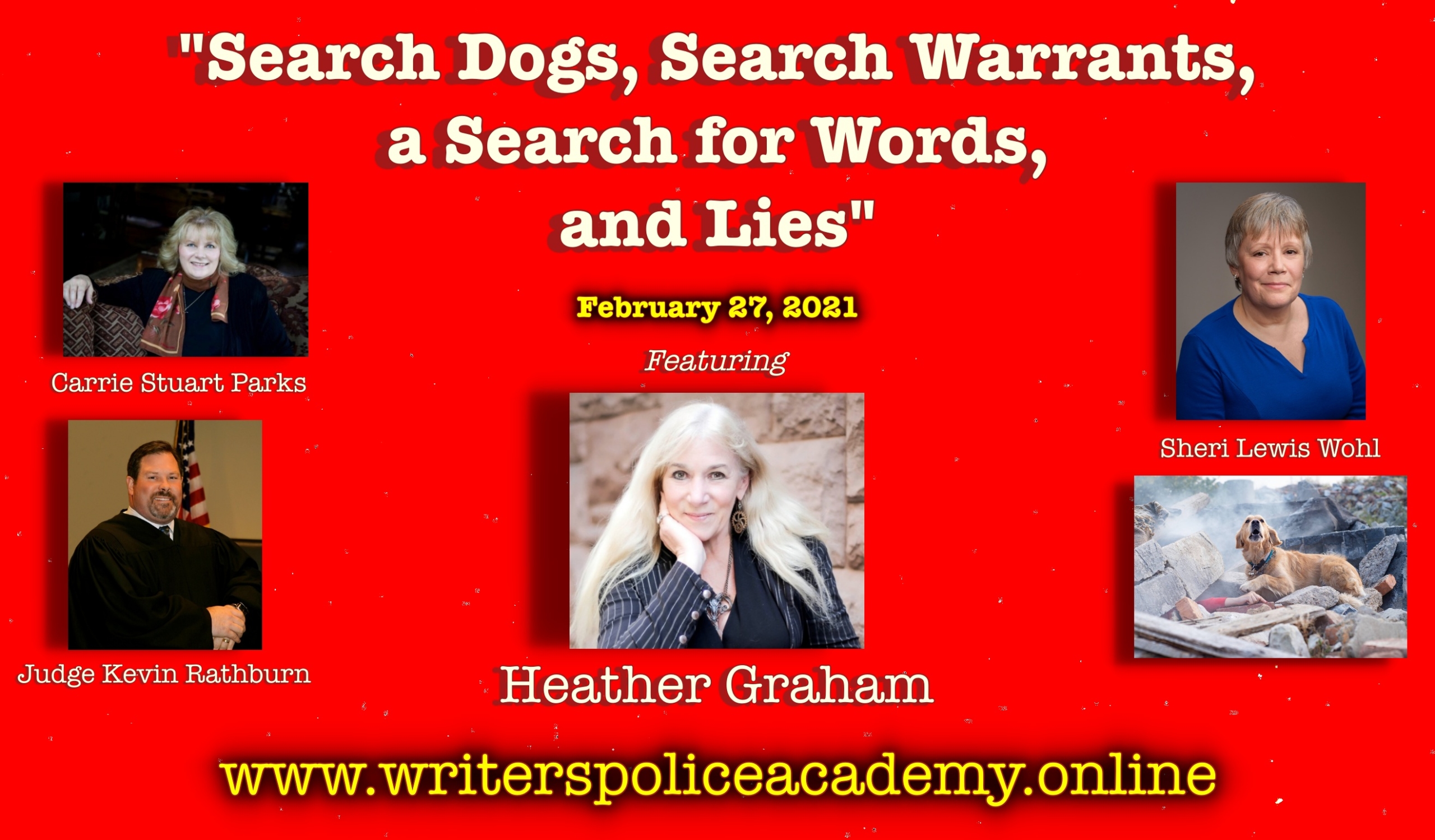