I often receive messages from writers asking if I could/would provide ideas as to how police investigators stumble onto crimes (other than the typical dead body in the living room sort of scenario).

Sometimes the largest cases begin as simple everyday calls. For example, police in a California city recently responded to a call regarding four men fighting in the front yard of a residence. No big deal. Cops answer those types of calls every day, and they arrive, break up the scuffle, and perhaps arrest someone for taking a swing at one of the officers. Then they move on to the next he-said-she-said.

However, there are times when the fight call or the “he won’t stop walking on my grass” complaint turns into a complex criminal investigation, and such was indeed the case with the aforementioned incident in California.

Police there arrived and found the four adult men engaged in a physical altercation, better known as “a fight.” One thing led to another and two of the men were arrested. During the search of the two newly-arrested troublemakers police discovered a concealed handgun. This investigation then took a new turn, one that led police to discover a major THC extraction lab, also known as a honey oil/hash oil lab, inside the residence.

Upon the discovery of the lab, it was time to call in investigators/special ops team to do a bit of poking around. Well, lo and behold, the team then discovered another firearm, suspected cash proceeds from drugs sales, THC concentrate, and several pounds of marijuana.

Thanks to the sharp eye and inquisitive nature of the first responders—the patrol officers who answered the fight call—an illegal drug lab and operation was shut down and its operators arrested and charged.

Simple stuff, and it happens all the time. 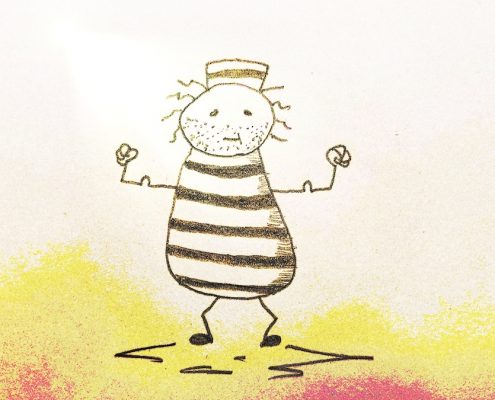 And this, my good friends, is how little offenses grow up to be big and strong crimes. Well, that, a little luck, and the stupidity of criminals. Fighting in the front yard of the place where you’re running a major drug operation, with an illegal gun in your pocket … yeah, he’s a bright one. And typical. 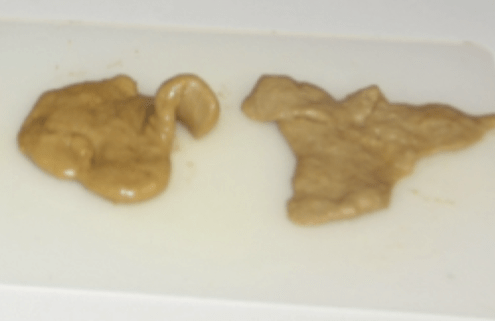