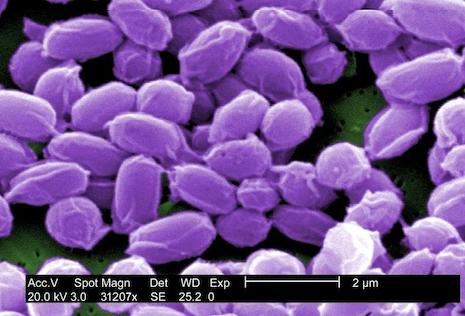 In the grand scheme of murder, knives and guns pale in comparison to the instruments death that are nearly invisible to the human eye.

Long before man shaped the first stone into a weapon, viruses and bacteria quietly killed humans and animals, paying no attention to high they struck down. These tiny but deadly organisms are capable of shutting down the body’s entire operating system, and they can and often do destroy every single organ in the body.

A terrorist attack involving deadly viruses and bacteria is a threat that looms over the heads of government officials. After all, a single, minute particle of either anthrax, botulism, tularemia, bubonic plague, ricin, ebola, and hantavirus, for example, can be easily cultured and multiplied many times over. And, this process can be performed in any home in the country with minimal time, training, and equipment.

Of course, reference lab customers must have proper credentials to place an order for anthrax. However, packages could easily be intercepted by people with ill-intentions against the U.S. and its citizens. After all, how difficult would it be for a potential terrorist to gain employment in the biotech industry (new drug discovery)? This is a field that’s comprised of scientists from across the globe, experts who work with these bugs on a daily basis and sometimes with very little accountability, if any, in some instances.

Many of these science-folks come to the U.S. from other countries and would be virtually undetectable as terrorists until it was too late. And, if all else failed for the terrorist, they could find the bacteria in its natural environment, readily growing on dead plant material and/or in fresh water or rainwater.

Anthrax is caused by a spore-forming bacteria, Bacillus anthracis. 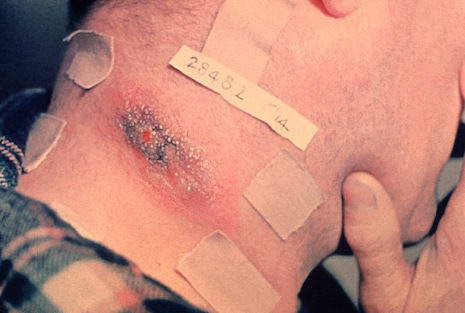 Humans can become infected through skin contact, ingestion or inhalation of spores from infected animals or animal products. Anthrax can be delivered as a powder, such as in the cases of the letters mailed to U.S. officials. However, a better, more deadly method of delivery would be in aerosol form. Once the bacteria are inhaled, the disease progresses so rapidly that, once the symptoms began to appear, it would most likely be too late to prevent the victim’s death. 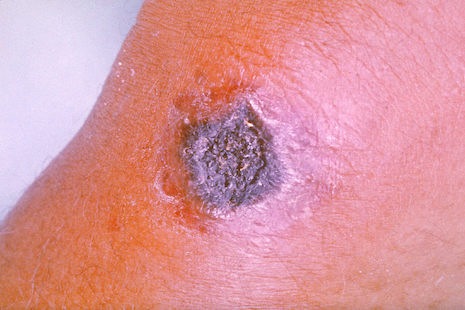 A 2008 anthrax investigation involving aggressive interview tactics by law enforcement investigators led to a bit of public protest. Former FBI agent and behavioral scientist Clint Van Zandt and I were featured on NPR’s Talk of the Nation to discuss those tactics.

You may remember Agent Van Zandt from his involvement in high-profile cases, such as Waco/David Koresh, Timothy McVeigh, and The Unabomber. And, well, you know me …