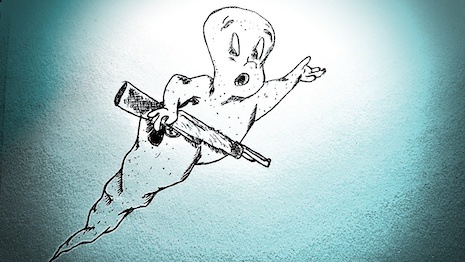 The Los Angeles County Sheriff’s Department has indeed confirmed that the .45-caliber handgun used in the Santa Clarita, California school shooting was what is commonly referred to as “ghost gun,” a homemade, unserialized firearm.

The suspect in the Santa Clarita shooting, a 16-year-old Saugus High School student, used the handmade pistol to shoot five of his classmates. During the shooting spree a 14-year-old boy and 16-year-old-girl were killed.

Like the .45 used in Santa Clarita, ghost guns are assembled from parts, also known as “80-percenters,” that are available for purchase from online sources. Buyers, often the people who often are unable to legally possess a firearm of any type, typically make ghost guns in their basements and other rooms of the home.

And, since they purchase the parts through online and other businesses, they are not subject to pre-purchase background checks (they’re not purchasing an actual firearm, only parts). The lack of background checks for these unserialized firearm parts also means that minors such as the Santa Clarita shooter, and people with criminal records, can and have easily acquired the parts needed to create fully functional weapons.

From ATF – “80% receiver,” “80% finished,” “80% complete,” “unfinished receiver” are all terms referring to an item that some may believe has not yet reached a stage of manufacture that meets the definition of firearm frame or receiver found in the Gun Control Act of 1968 (GCA). These are not statutory terms or terms ATF employs or endorses.” ~ ATF 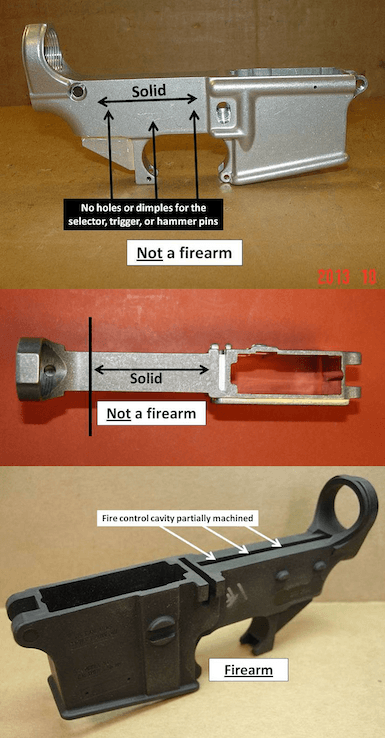