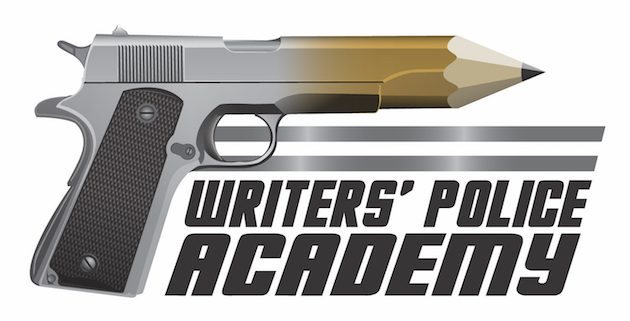 Today, election day 2017, the Writers’ Police Academy committee chairs come together once again to begin planning for the 2017 event, our 9th annual extravaganza. As always, we strive to deliver the biggest, the most thrilling, and the best event on the planet. 2017 promises to be even better than any our of past events, and that’s saying a lot because … well, watch this brief trailer from the newly-formed WPA Films (a preview of the video to be released next year) and you’ll see what I mean.

The Writers’ Police Academy is without a doubt the best in the business, which is why thousands of writers have traveled from all across the world to attend. Many return year after year after year, and they still haven’t see all there is to see, nor have they done all there is to do. After all, we offer over 50 workshops during the four day event. This is actual hands-on police, fire, and EMS training!

Okay, it’s time to have a peek at this thrilling event with your own eyes. So crank up the volume, switch the video to full screen, and HANG ON!

Cure for Post-Election Blues and/or Excitement … and whatever else is...
Scroll to top