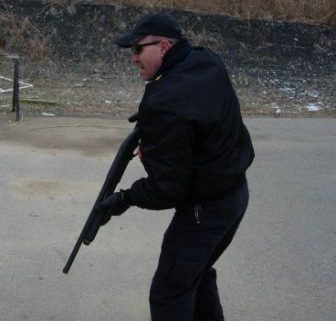 Recently, I received an email from a writer who was working on a scene where the killer wanted to throw the police off his tracks by firing bullets, instead of shotgun shells, from a shotgun. The question was if this was realistic, or not.

Well, no, you can’t fire an actual bullet from a shotgun. Slugs, yes, but not bullets. However, there is such a thing as an over/under shotgun and rifle combination. These unique firearms have been around for years and the design is simple. A rifle barrel is mounted above a standard shotgun barrel.

Various versions of the rifle/shotgun are available. For example: 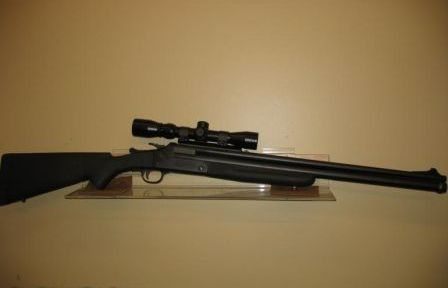 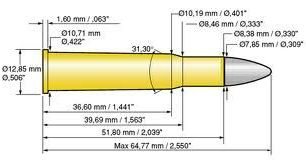 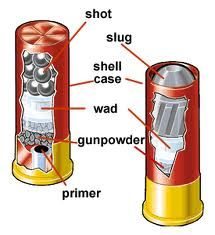 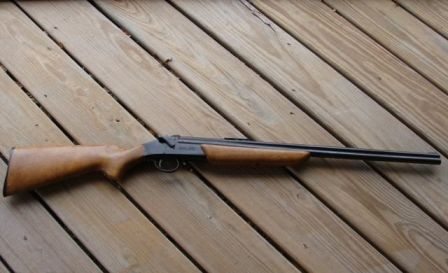 Here’s a video showing the use of an over/under combo rifle and shotgun. Warning. The language of these folks is a bit graphic. Also, their safety habits are nonexistent—no hearing or eye protection among other things. I used this video as an example mainly because it’s the only one I could find that shows someone loading ammunition into the weapon.

Please be safe when handling firearms!

So, to sum up the writer’s question about throwing the police off the killer’s trail by using bullets in a shotgun…it won’t work.

* I also saw a discussion about this topic on a popular writer’s discussion group. So, thanks to Wally and crew for today’s blog idea.

As promised, we’re going to give away a DVD of the entire 5th season of The Closer.

To win, be the first person to correctly name the character played by Kyra Sedgwick’s real-life  husband in a 1978 film with John Belushi.

A Red Ear Of Corn, A Kiss, And Mass Murder
Scroll to top