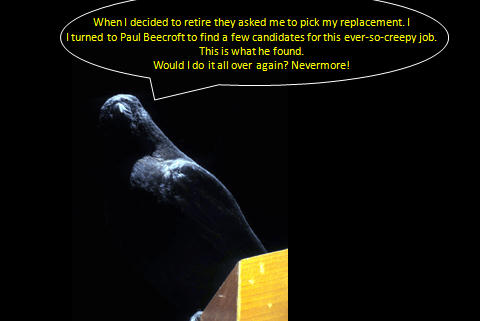 Suppose, if only for a fleeting moment, that Poe, while weakly pondering at midnight on that dreary eve, had the notion to send a bird other than a Raven to first tap on that chamber door. Would a change in feather design and color affect the story?

Let’s have a bit of fun with this idea by having a few of Paul Beecroft’s new-found South African feathered friends stand in for the ebony superstar of Poe fame. Maybe they can shed a little light as to why E.A. selected the black-plumed winged vertebrate as the lead in his famous tale. 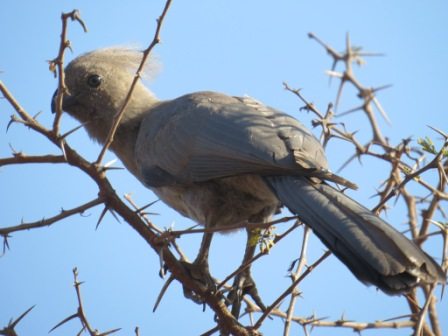 Tell me what thy lordly name is on the Night’s Plutonian shore!”
Quoth the Banana Bird “Nevermore.” 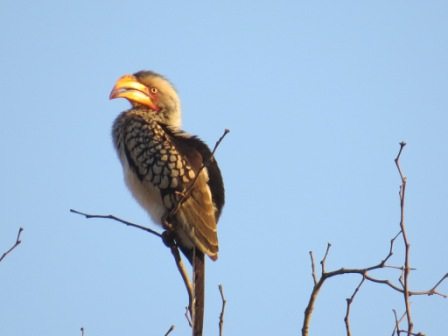 Yellow-billed Hornbill, aka The Banana Bird 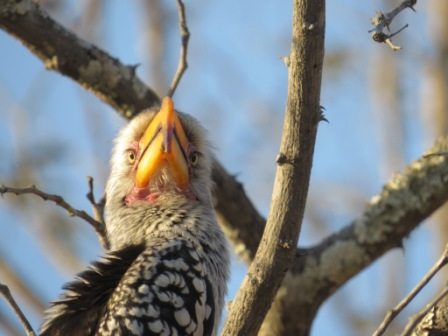 But the Red-billed Hornbill, sitting lonely on the placid bust, spoke only 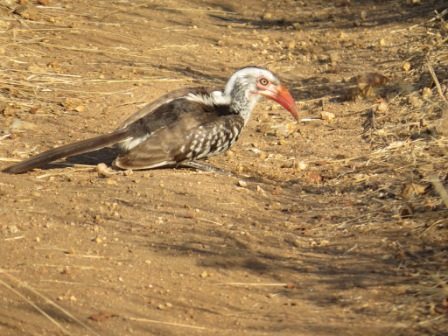 But the Wahlberg’s Eagle still beguiling all my fancy into smiling,
Straight I wheeled a cushioned seat in front of bird, and bust and door; 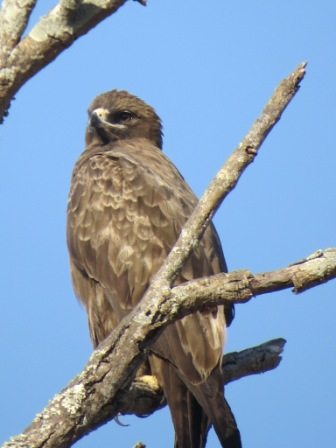 Respite—respite and nepenthe from thy memories of Lenore; 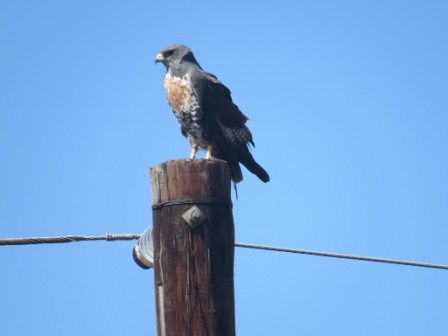 On the pallid bust of Pallas just above my chamber door 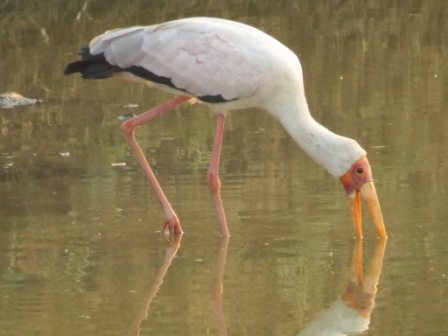 Take thy beak from out my heart, and take thy form from off my door!”
Quoth the two kinds of Hadeda Ibis “Nevermore.” 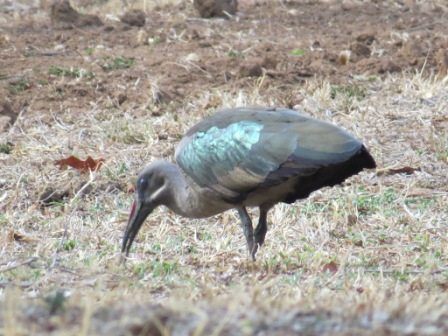 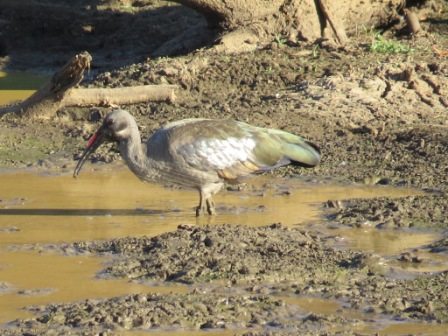 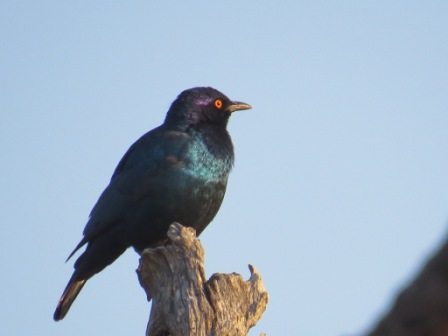 But the Guinea Fowl and Vultures still beguiling all my fancy into smiling,

Straight I wheeled a cushioned seat in front of bird, and bust and door 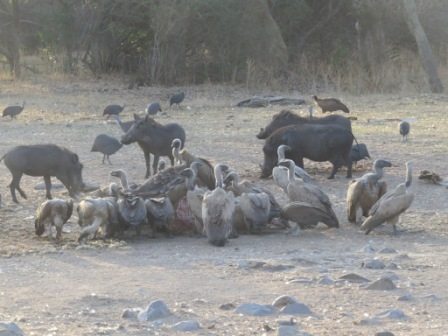 Guinea fowl and Vultures with Warthogs 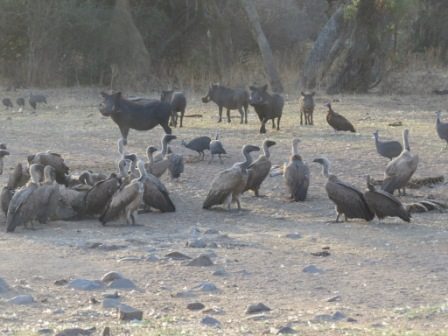 Okay, Raven it is…

*Photos taken by Paul Beecroft during a recent journey to South Africa.

The goofiness…well, I’m to blame for that portion of the post. Sorry, Paul. Tina Mott: How You Can Help Keep Her Killer Behind Bars
Scroll to top