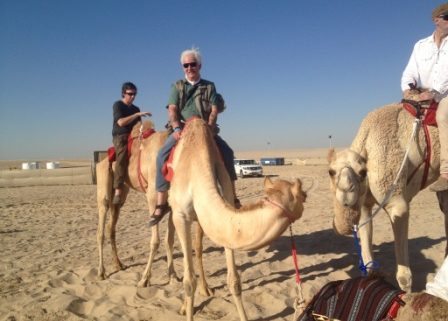 In December 2014, the International Festival of Falconry was held in Abu Dhabi under the kind patronage of His Highness, Sheikh Khalifa Bin Zayed Al Nahayan, President of the United Arab Emirates and Ruler of Abu Dhabi. This event was hosted by the Emirates Falconers’ Club.

About 800 falconers from some 80 countries attended the festival. The first few days were spent in a desert camp. Time was spent meeting falconers from all over the world, listening to presentations on falconry, but the highlight for me was hawking in the desert on a camel. Although not the most comfortable of rides and only falling off once it was an incredible experience. In fact, that’s me riding the camel (center) in the top photo.

On the evening prior to the Public Festival (more photos to follow) we were guests of the Abu Dhabi Falconry Club which included an evening BBQ, flying of falcons by club members and musical entertainment. The hospitality they showed us was exceptional.

View of the Desert Camp 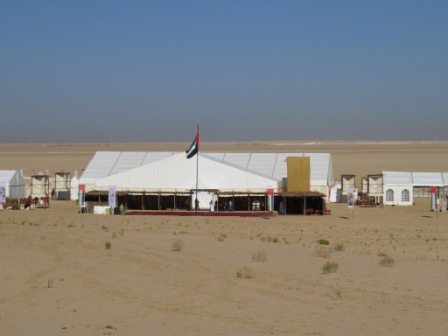 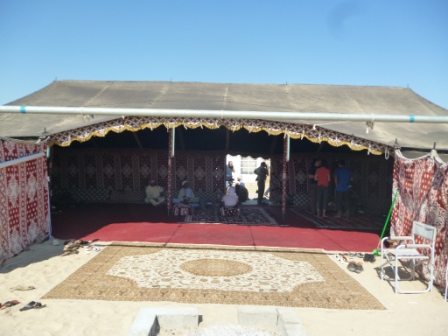 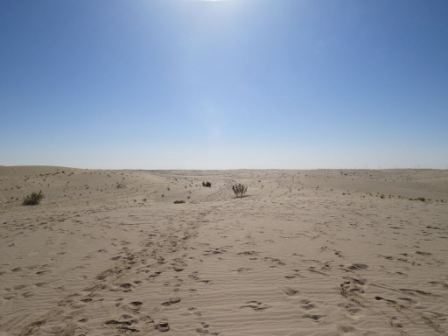 Camels are ready and waiting. 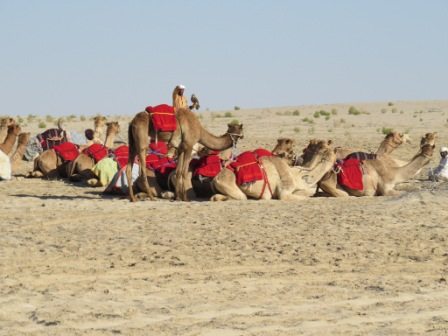 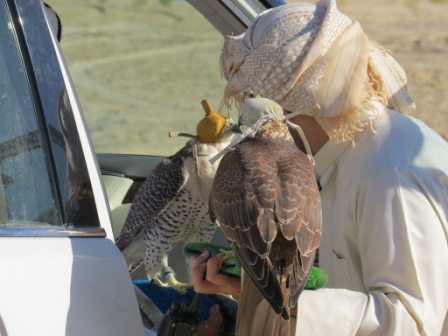 Falcons ready with the Camels. 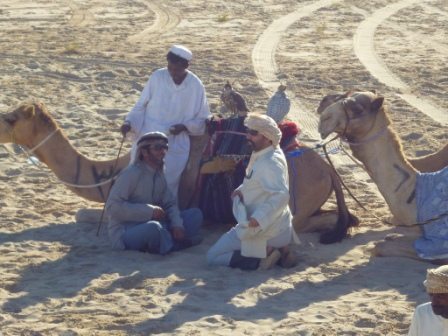 This Camel was actually the one tied behind me in the top photo. It spent most of the time brushing against my leg. It was quite happy with me scratching his head or resting my hand on his neck. 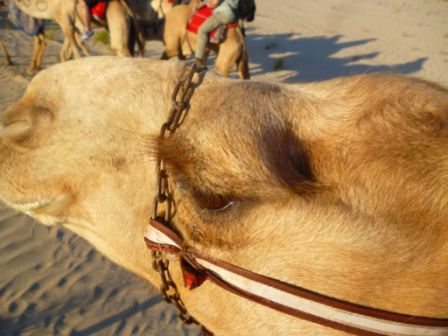 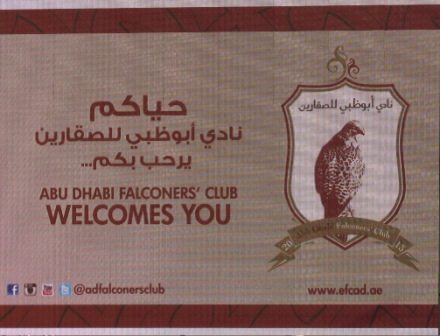 The Saluki Dogs joined us. 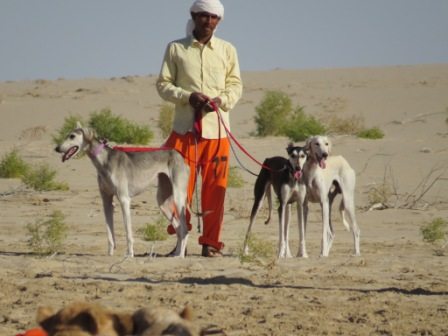 Inside view of the Abu Dhabi Falconry Club House. 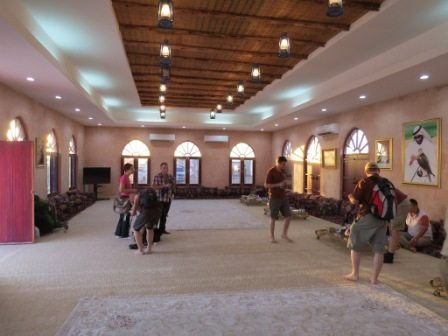 Outside view of the Clubhouse during the evening. 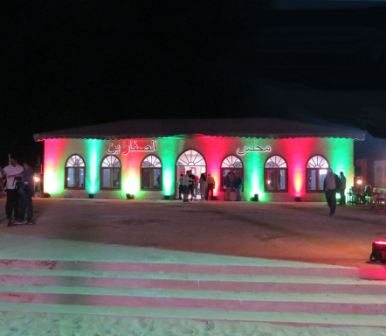 Murder Really Bugs Me…and so do stories that get it wrong!
Scroll to top