I would like to introduce you to a very special friend of mine who is a remarkable lady. Her name is Doris ‘Dot’ Long, also known as Daring Doris. I first met her exactly 40 years ago in 1974.

She ran the Tilehurst Animal and Bird Sanctuary. I popped in to see her one day to inquire about the possibility of getting a kitten and ended up doing a couple of repair jobs for her on some rabbit hutches. From then on I was a regular helper there and due to this I was introduced to my first bird of prey, a young kestrel, which I reared and then flew and I have been a Falconer ever since. Some 20 years or so ago Dot retired to the seaside town of Hayling Island in Hampshire. She still kept and rescued animals and birds but not on the scale that she had before. She was soon involved with the local community, helping the elderly and doing charity work. The charity she became heavily involved in is The Rowans Hospice which is dedicated to improving the lives of people with cancer and other life shortening illnesses. Over the years she has raised a lot of money for the Hospice and continues to do so today.

Possibly by now some of you are reading this and wondering why she is so remarkable. Please let me tell you.

On Sunday 18th May 2014 two special events occurred in Dot’s life. At 1:30 pm Dot abseiled down the Spinnaker Tower in Portsmouth. The Tower in total is 170 metres high. The event was televised and in fact she was joined on the abseil by a local News Reader/Journalist. 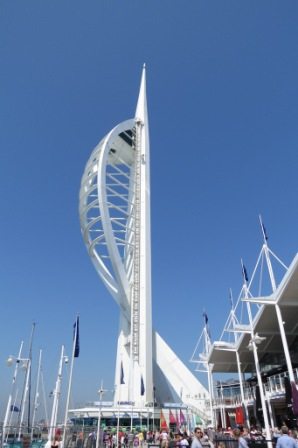 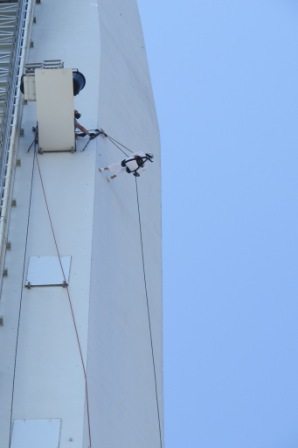 Dot caught the lift up. Here’s she’s ready to start going down. 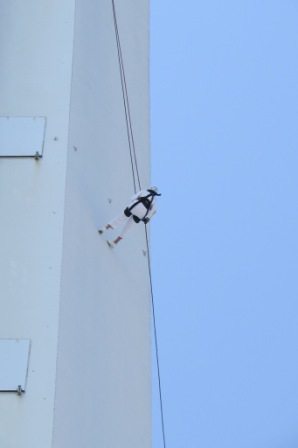 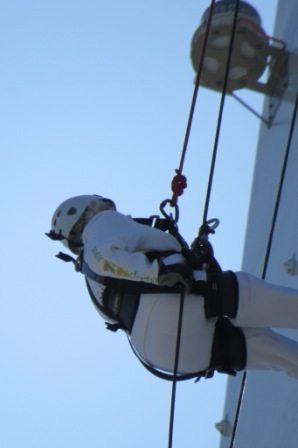 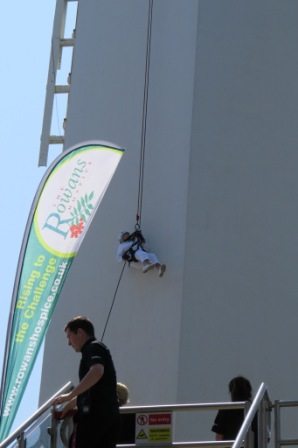 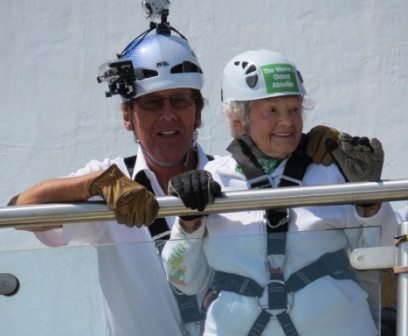 Safe on the ground.

As Dot touched ground, the Portsmouth Band started playing and somewhere in the region of 1,000 people sang Happy Birthday to her which was then followed by the song Congratulations. 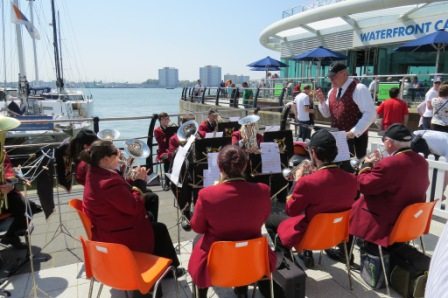 Of course the second special event was the fact it was her birthday, but not just any birthday, for on this day Dot was 100 years old. 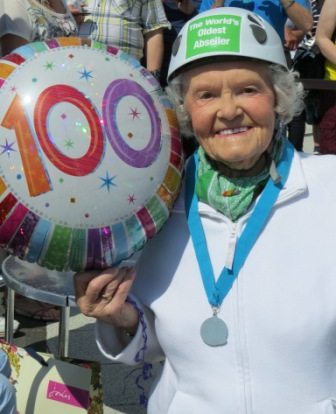 Dot with her balloon.

She is officially the world’s oldest abseiler. 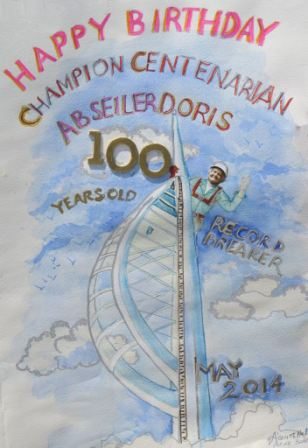 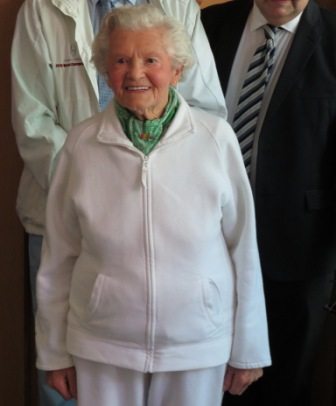 Dot also was awarded the MBE in 1984 and in 2009 she received Special Recognition at the Pride of Britain Awards. 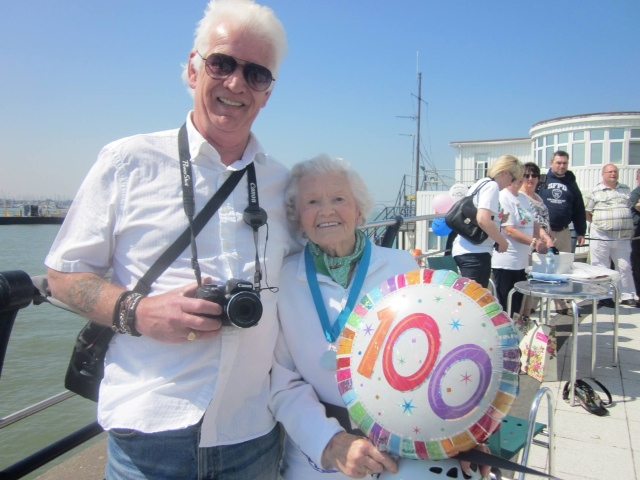