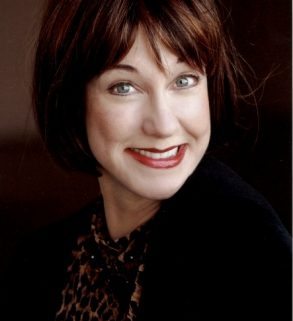 Karen Knotts went to USC where she learned her craft from Emmy Award winning director Alex Siegal. She did Equity regional theatre across the country. Roles included a prostitute in “Norman is that You?” and a prude in “Mind with the Dirty Man.” Karen’s first TV break was a miniseries starring George Peppard entitled “One of Our Own”. She played a hippy hitchhiker. The part required her to recite limmericks while “smoking pot” while holding a guitar, then throw herself through the car’s windshield. Television roles followed, in “Return to Mayberry” she played a former highschool beauty queen, and in “Vice Academy” a demented prison guard. Karen did well in sitcoms, even being directed by the colorful Carroll O’Connor. Recently, Karen starred in “An Occurrence at Black Canyon,” playing a sexually frustrated artist in 17th century France. Upcoming is Sy Rosen’s “Speed Dating.” Other fun credits are “Twinkles and Friends” (a TV pilot for kids), “Out of the Shadows” (a documentary about illiteracy) and the stage farce “Lend Me A Tenor” in which she won an ADA Actor’s award for Lonnie Chapman’s Group Rep Theatre (GRT).

The Dad I Didn’t Know

When Dad was a boy, there were hard times at home. The family was poor, his father was sick and couldn’t work, and his mother worried every week about how she was going to pay rent. But when he got to high school, everything changed. Dad’s personality which had previously been shy and withdrawn, suddenly exploded. He often said this was one of the best times of his life. 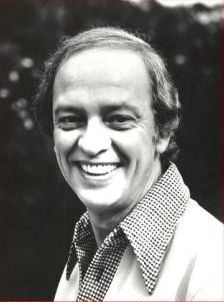 He became a very known and popular personality on campus. His humor was emerging. He ran for, and got elected to class president, and he wrote a column for the school paper called ‘Dots and Dashes by Knotts.’ It was full of fun little tidbits (and humor of course) about other students and high school happenings.

Another great thing that happened was the beginning of a deep and lasting friendship with another popular boy, Jarvey Eldred. Jarvey came from a wealthy family who lived on the ‘other’ side of the tracks. He was handsome, fun, and a great dancer. Jarvey often borrowed the family car and the guys would go out on double dates together. All the girls in their class wanted to date them.

Don and Jarvey developed a song and dance act which they performed at school functions. Later, another boy was added make it a trio, Ritchie Ferrara. Ritchie was an awesome musician, he played banjo, so now they had even more booking appeal. Both Ritchie and Jarvey were dad’s life long friends.

Years later when Dad was hot as a performer on ‘Man on the Street’ (a sketch from ‘The Steve Allen Tonight Show’), he was invited to perform in Cuba (I’m not sure what show, I think it was a variety show). He went down there and immediately got sick, among other things he had a terrible stomach ache. Everyone was afraid that he would have to cancel his appearance. He called Ritchie, who by this time was a doctor. Ritchie immediately flew down. After his examination, he privately diagnosed the case as stage fright. So he went to the store, bought groceries, came back and proceeded to cook a huge Italian spaghetti dinner.

Dad was perplexed, he couldn’t understand the treatment. Then Ritchie started telling stories and they got to laughing, piling in the food, drinking wine, and next thing you know, that stomach ache had vanished! Dad went on to perform on the show. They did things like that many times for each other over the years, and Dad regularly flew out to visit Jarvey in West Virginia. To this day Ritchie still plays a mean banjo. 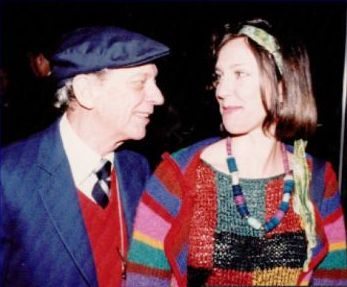 *You can catch Karen this weekend at the Mayberry Days celebration in Mt. Airy, N.C. She’ll be performing her show, Tied Up In Knotts!, at the Downtown Cinema theater. 5 To Drive: A Life-Saving Conversation with Your Teen
Scroll to top