I heard about the Writers’ Police Academy from my Sister in Crime, Jessie Chandler, and  decided to go this year. It was awesome. Here’s why: 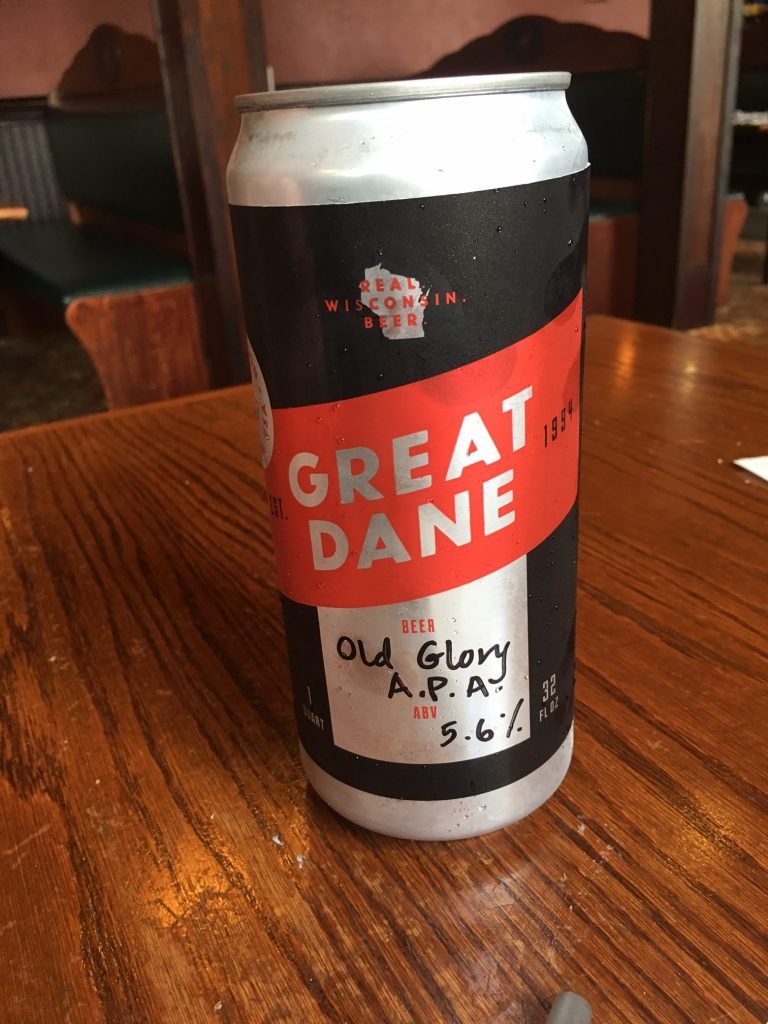 Supposedly, authentic cheese curds will make a squeaky noise when you bite into them. Did ours do that? I’m not sure because we inhaled them in less than five minutes’ time. 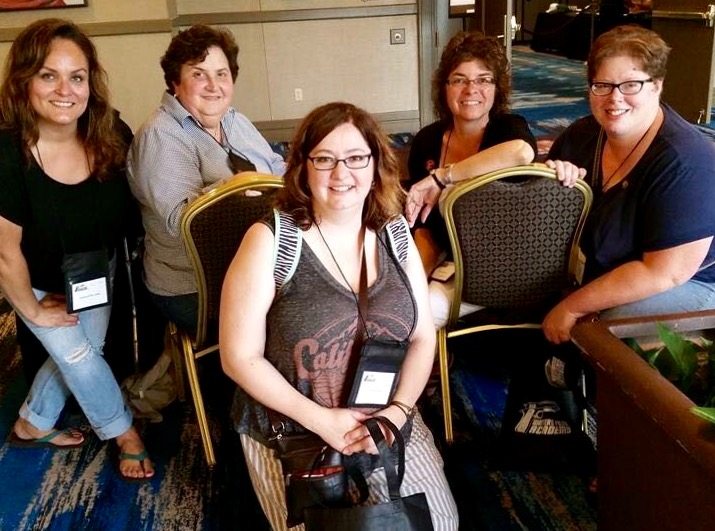 4. Special Ops Show and Tell. At the hands-on demonstrations, we spent some time watching the K-9 officer and his police dog. Then we spoke at length with an officer on the bomb squad team who gave us insight into the challenges his team faces on a regular basis. I came away with some great ideas for my novel-in-progress, a police procedural set in Australia. We wrapped up the event with a photo on this super-humongous bear cat.

5. Emergency Driving. On Friday morning, I took a “crash course” on Emergency Driving with driving partners, Leslie Budewitz and Karen Heines, and our instructor, Colleen Belongea. Part of what makes the WPA great is the opportunity to take note of how cops talk, walk, and hold themselves. Our instructors (including Colleen and John Flannery) were so incredibly personable, intelligent and self-assured that I’m sure they’ll end up in many of the writers’ stories. (I know they’re going to end up in mine :).

Among other things, Colleen taught us the proper way to round corners at high speed. The experience definitely made me think about what those high-speed chases would be like for my story’s protagonists, a Latina constable and her partner.

7. I had no idea that Green Bay skirts Oneida tribal land. As a writer of color, it was very powerful to see diverse police officers in action at the Writers’ Police Academy. All ages, sexes, and races were represented. Also, as you can see, the “eye candy” quotient was very high. Just sayin’.

8. Real Cops for Real Writers. Retired Madison police officer, Paul Smith, tugged at my heartstrings when he explained how he developed PTSD following two fatal shootings (he was cleared in both incidents). I can’t imagine a more stressful job than that of a police officer. While the high-stress situations police officers face make for great fiction, the actual toll stress takes on officers can be devastating.

Trying to create the mental health support needed for officers is an overwhelming task. I have been following the Victoria Police’s attempts to create a safety net for its officers in Australia following a review last year which stated the department’s “suck it up” management style was its greatest weakness.

At one point, Smith considered suicide but was able to turn his life around and now works as a PTSD counselor and law enforcement trainer. The session was very moving, and Smith’s service dog had me at hello (shhh, don’t tell my black Lab, Sinjin). Here we are together—and in love. 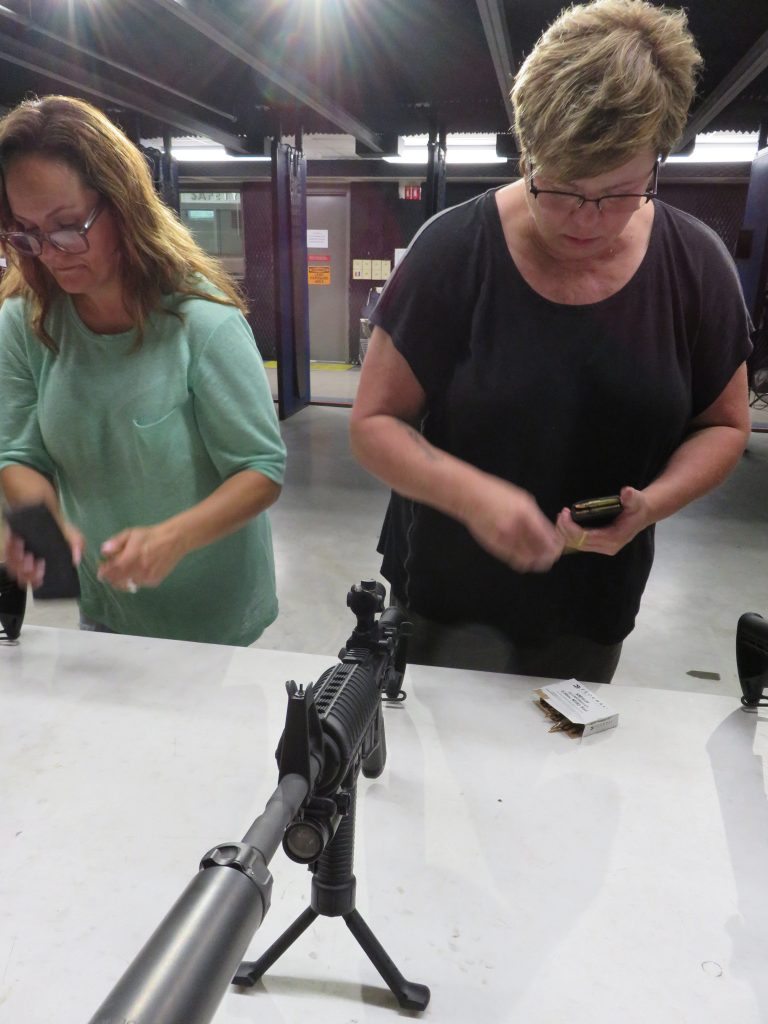 Tami was the keynote speaker at the banquet on Saturday night. She was so open and honest with us; it was a speech I won’t soon forget.

Then we boogied down on Saturday night with our new WPA friends (including Jill and Colleen “The Rock” Belongea) at Purcell’s Lounge in the Radisson until we shut that mother down.

Overall, I had an amazing time at the Writers’ Police Academy. Many thanks to everyone who made this such an incredible experience for attendees. I will be practicing my dance moves in preparation for next year’s conference. See you in 2017! 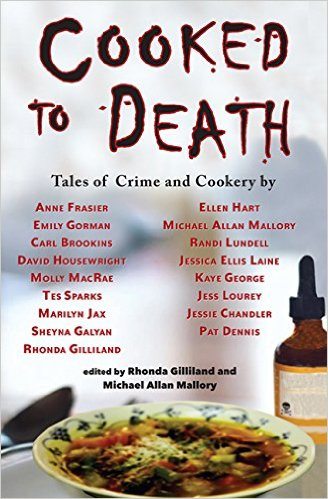 Jessica Ellis Laine lives with a houseful of men. Her short story, “Safe Harbor,” is featured in the mystery anthology, Cooked to Death. Jessica’s novel-in-progress won the 2016 Mystery Writers of America-Midwest Hugh Holton award. She can be found online at http://jessicaellislaine.com.