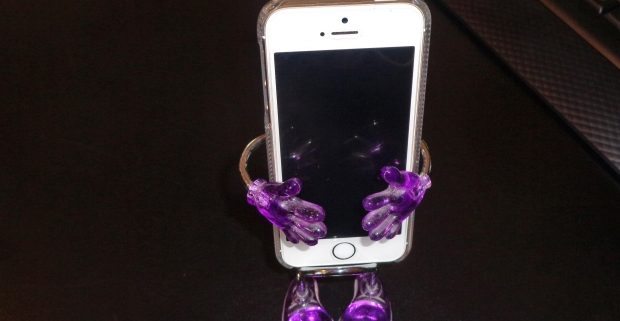 The FBI wants Apple to help it access the iPhone owned and used by the terrorists who killed 14 people in San Bernardino, Ca. last year. Apple has refused and, in fact, has challenged the request in court. The battle is ongoing.

But hacking into iPhones is not new to the government. Actually, they’ve been doing it for a long time, and the process is as simple as purchasing a $200 IP box that’s easily available on eBay. The device is simple to use—connect the phone to the box and it zips through every possible PIN combination until it unlocks the phone. This method of hacking is called “brute-forcing.”

I know, Apple installed a safety that erases a phone’s data after 10 failed attempts to log in. BUT, the IP box is one step ahead of the game because it cuts power to the phone after each attempt, therefore the log-in attempts don’t accumulate.

Here’s a video of the device unlocking an iPhone with a 4-digit code. It takes a couple of minutes so prepare to yawn a few times before the exciting climax when the code appears and the phone unlocks. By the way, this process has been known to take as long as 111 hours (40 seconds for each PIN attempt).

It’s believed that the number of iPhones vulnerable to brute-forcing exceeds 100 million.

In the current argument/case between Apple and the U.S. government, the phone in question, the one used by the San Bernardino terrorists, runs iOS 9, which is protected against a brute-forcing attack.

So, the battle goes on.

In the meantime, rest assured that hackers, for whatever reasons, are working diligently to gain access to the latest iPhone models, leaving us to wonder if the newer Apple iPhones will continue to remain protected against falling from a poisonous tree.