The question of where to conceal emergency lights on unmarked police cars was the topic of discussion on a popular writer’s discussion group this week. So, I thought it might be helpful to show some of the lights used in those situations. Thanks to Wally and crew over at crimescenewriter for the idea.

Visor lights are often used by detectives in their unmarked cars. These lights can be either built into the actual visor, or as an attachment as shown in the photos above and below.

Fog lights, such as the ones pictured above, appear white or clear when not activated. However, when the switch is flipped they display their true purpose. Red and/or blue lights are easily concealed in side mirrors as well. When not in use they appear as normal turn signal lenses.

Deck and grille lights come in many shapes, sizes, and configurations. You often see these mounted to the deck inside the rear window.

Dual windshield LED light plugs into a cigarette lighter and come with a shroud for the times when the light is not in use.

Yep, the old standby beacon is still out there! 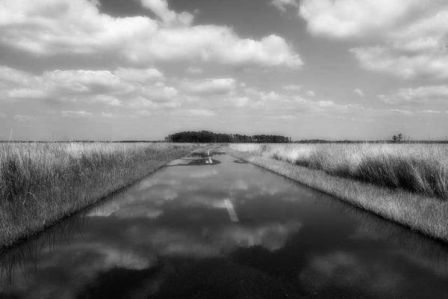 Details for the Writers’ Police Academy short story contest will be posted on this site tomorrow, 8-12-10.