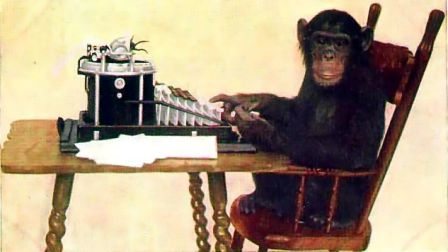 Before I begin with today’s post, I’d like to thank everyone for their patience during the past few weeks. As most of you know we’re in the process of moving, and with the move came the purchase of a new home and an extensive remodel.

We stayed in a hotel for three months while searching for just the right place. Finally, we found a home that met our needs (after accepted offers on two others that fell through during inspections), and construction/remodel crews went to work. We also joined in, painting, hammering, sawing, etc.

We left the hotel last week and moved into the new house, sans furniture. Thankfully, we’d brought a few things with us from our former home—the bare essentials (mattress, dishes, two camping chairs, IPads, laptops, two televisions, and lots of necessary tools). So we’re sort of camping out, indoors.

I guess you’ve noticed that many of the blog posts of late are recycled articles, and today is no different. I just haven’t had the time to keep up with the blog, writing, reading, and some of the WPA details. To make matters just a bit worse, we’ve been without internet for a few days. Therefore, composing anything on a cell phone is next to impossible for me (fat fingers and tiny buttons do not work well as a team).

Today, though, we have internet. That’s a start. I have a few more projects to complete before our furniture arrives, and then I’ll be back in business. So, again, I appreciate your patience. By the way, if you’ve tried to contact me and I didn’t respond, please try again. I’ve missed a ton of messages during this nearly overwhelming transition.

In the meantime, here’s the tale of my first attempt at real writing. 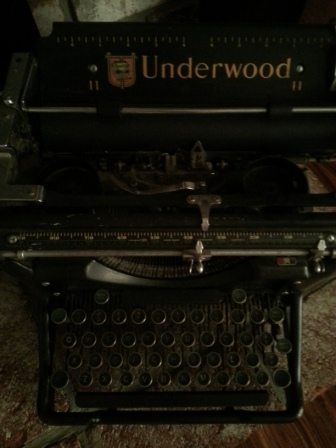 As a child, I read everything and anything I could get my hands on, from Superman comics to Poe. And, as a result, I often wrote silly little stories and even made a few attempts at poetry. But, as time passed, writing faded out of the picture as my focus turned to police work. I never stopped reading, though. Book after book after book. I loved libraries and book stores. I loved the smell of both new and old books. And I was never very far away from something to read. Running radar…sure, there was a book nearby for the slow times. Working graveyard shift…I had to have something to keep me awake during the times when drunks and robbers slept. Fishing…well, the fish aren’t always biting.

But I wanted to write because I had so many stories to tell. And then I saw it…a writers’ group for beginners. No experience needed. So I signed up, and it wasn’t long before we were hard at work writing short stories. The instructor, though, added a twist to our assignments. He wanted us to write a complete story in exactly 200 words (now you know where I got the idea for the WPA 200 word story contest).

To write a complete story in 200 words was a tough task, especially for someone like me who’d never written anything worthwhile, well, with the exception of a few hundred traffic tickets and thousands of police reports. The assignment was indeed challenging, and fun. And, later, we had to do the same in just 50 words.

I kept my first story as a reminder of the beginning. And, for fun, I thought I’d post it here today. What about you? How early in life did you know you wanted to write? Do you ever re-visit your early work? 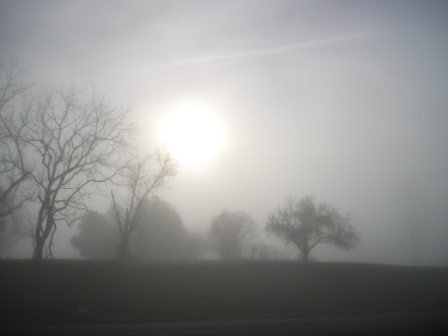 Moments ago, the palette of reds, oranges and purples streaking the horizon gave way to night’s inky blackness. The sun had surrendered its position to a heavy and swollen harvest moon. Milky light pushed its way through the tired oak’s twisted and knobby branches.

A cold puff of wind shoved and swirled ribbon-like waves of dried leaves along the cracked asphalt street. They made clicking, ticking sounds as they tumbled and danced along the cold and lonely tarmac.

As he looked towards the sounds, an icy chill swept over his jacket-less frame. Turning towards the house where his wife lay sleeping, he saw the once toothy Halloween jack-o-lantern. It had begun to rot and its sagging, twisted grin mocked him.

Time was slowing, and sounds were disappearing, as the big limb groaned from the stress of the foreign weight. The thick rope tightened still more as the massive tree pulled him upward against gravity.

His feet came to rest two inches above the cool earth, and the crumpled lay-off notice he had clutched so tightly, fluttered to the ground.

His last breath gently floated skyward to mingle with the autumn air.

He wondered if she would miss him.

Independence Day: A Song Of Hope And Pride
Scroll to top