September 8, 2010 – Officer John Zykas suffered a fatal heart attack while participating in a training exercise. He is survived by his wife and two sons. 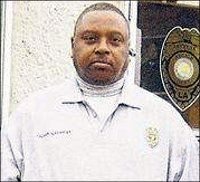 September 11, 2010 – Sergeant Thomas Alexander was shot and killed while responding to a burglary-in-progress call. He is survived by his wife and two daughters. 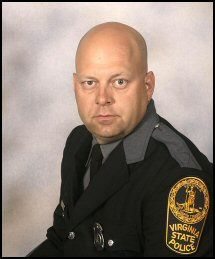 Trooper Mark Barrett was participating in deep water dive training when his dive partner noticed he was experiencing trouble. When the two surfaced members of the dive team began CPR on Trooper Barrett. He passed away later at the hospital. Trooper Barrett is survided by his wife and two children.

September 15, 2010 – Officer Dan De Kraai was accidentally shot and killed during a live-fire training exercise. He is survived by his wife and daughter.