The Graveyard Shift extends its condolences to the families of each of these brave police officers.

May 7, 2010 – Officer Danny Benavides was flying to the Sand Diego-Imperial County line for speed control monitoring when the CHP’s communication center lost radio contact with him. A search team found the officer’s downed plane in a rugged mountain area of the desert. Officer Benavides leaves behind his wife and daughter.

Officer Benavides was killed as this plane crashed near Ocotillo Wells

May 8, 2010 – Deputy Brian Mahaffey was killed one day after his birthday as he and a team of officers attempted to serve a warrant on a man wanted for rape, assault, and kidnapping. The deputies were searching the suspect’s home when he opened fire from inside a closet. Deputy Mahaffey was shot just below his vest. The suspect was killed by return fire.

Deputy Mahaffey leaves behind his wife, two children, his parents and grandparents. 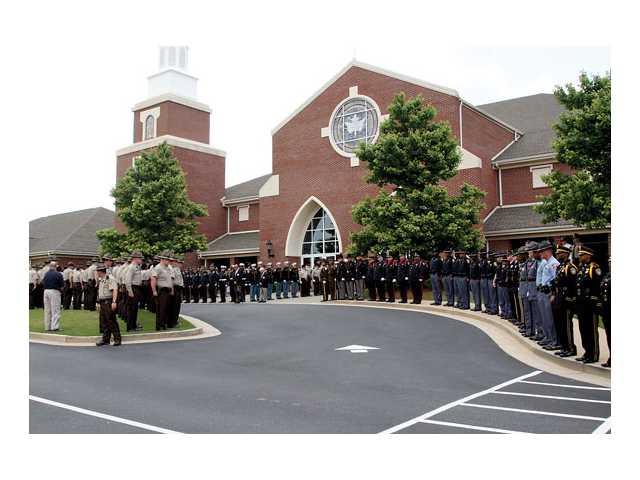 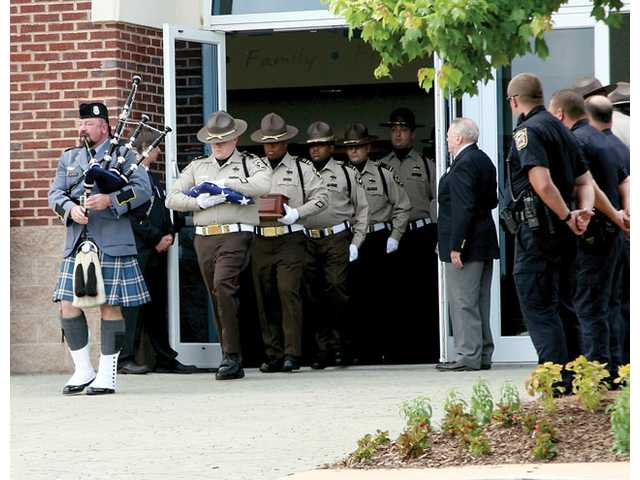 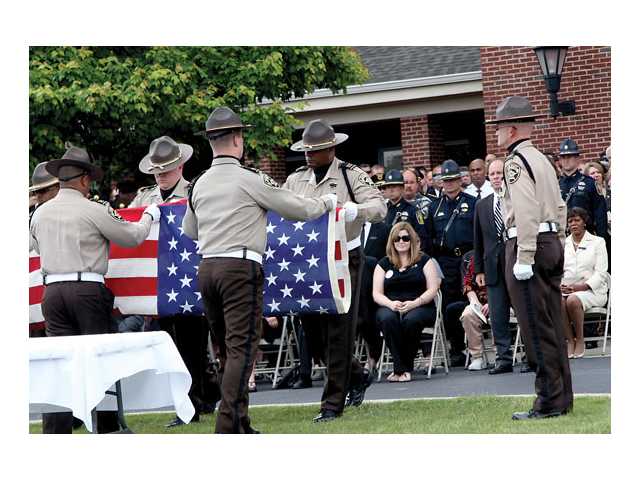 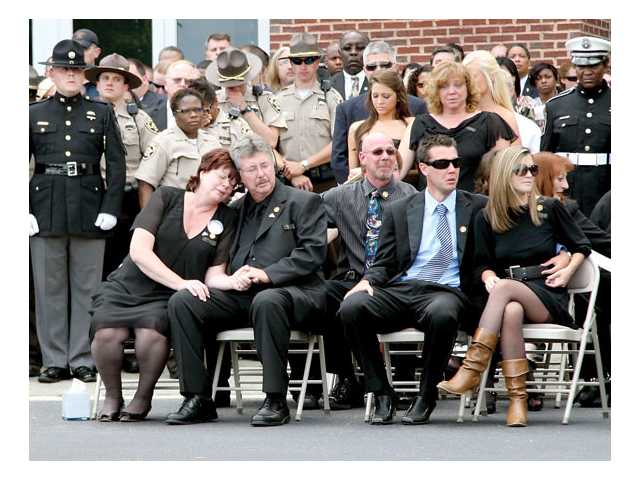 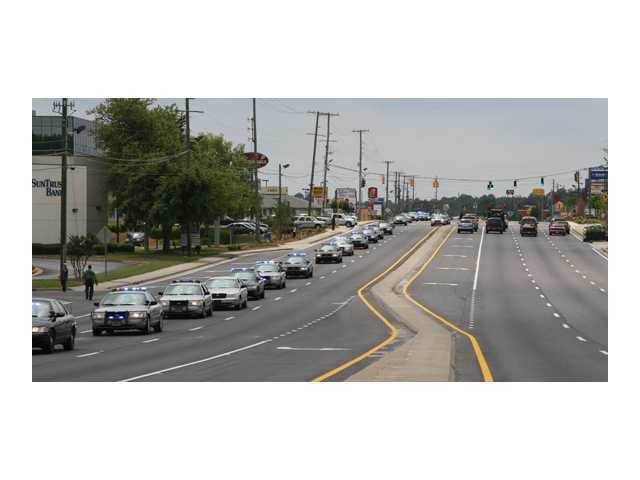 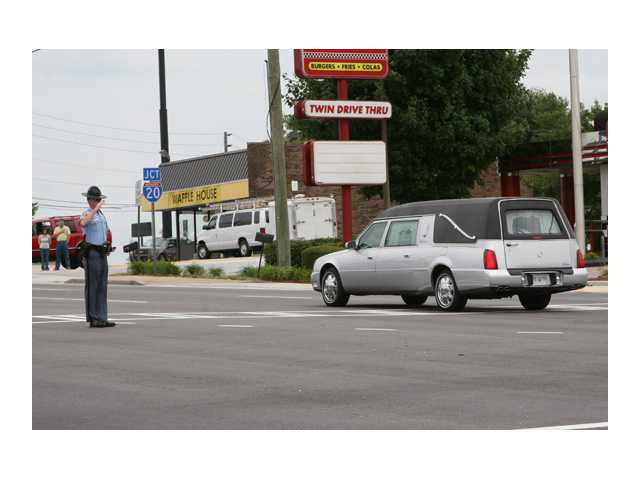 * Our thoughts and prayers are with Special Agent Rick McMahan and his family. Rick’s father passed away on May 11, 2010.