March 3, 2014 – Detective John Hobbs, a 21-year-veteran of the PPD, was shot and killed while attempting to serve an attempted murder warrant on a man who’d recently been released from prison. A second detective was also shot during the exchange of gunfire. He was admitted to the hospital in critical condition.

Although severely wounded and with his partner down, Detective Hobbs was able to return fire, killing the suspect.

A colleague described Hobbs in this way. “Heroic. Absolutely heroic.”

Detective Hobbs leaves behind his wife and three children. 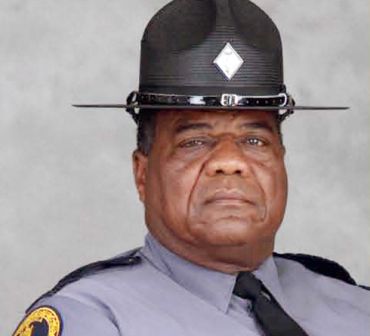 The shooter, Russell Brown, fled the scene and later engaged in a shootout with other troopers before he was finally apprehended.

Junius Walker was a good man and a fine trooper who served the Commonwealth and his community for nearly 40 years. I can only hope that Brown will someday stand trial and be convicted of capital murder.

A stretch of Interstate 85 in Virginia was renamed the Master Trooper Junius Alvin Walker Memorial Highway. 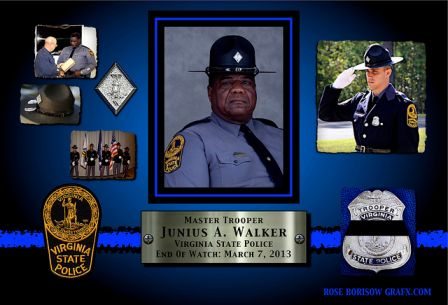 Followon TwitterSubscribeto RSS Feed
Castle: In the Belly of the Beast – A Good Cop/Bad Cop Review

Mike Roche: The Restoration of First Responders Suffering from PTSD
Scroll to top