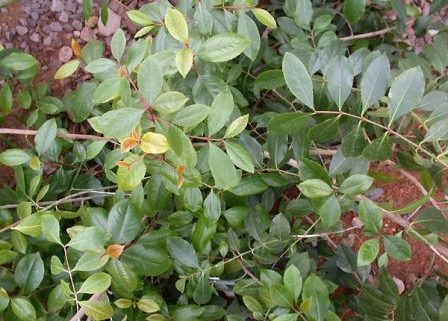 Is it possible that when not bombing, raping, and killing innocent people, terrorists are hard at work pruning, weeding, and planting? Have they secretly attended colleges and earned degrees in ornamental horticulture?

Well, law enforcement officials in some areas believe there’s a direct connection between terrorism and the flowering evergreen shrub Khat (pictured above).

The Texas Department of Public Safety launched a large scale investigation into the sales of Khat and its possible connection to African terrorist organizations such as al-Shabaab. They believe the sales of the chewable plant benefit and support the terrorist groups.

Khat (pronounced “cot”) is native to East Africa and nearby areas. The plant is legal to grow, possess, and ingest in many countries. However, it is illegal to possess in the U.S., Germany, and Canada. Khat produces the chemicals Cathine and Cathinone. Cathine is a Schedule IV drug, while Cathinone, which similar to some amphetamines, is classified as a schedule I drug. Schedule I drugs have no known medicinal value in the U.S. Heroin and LSD are also in the schedule I class of drugs. And, almost unbelievably, marijuana is still classified as a schedule I drug, while cocaine and methamphetamine are a step below in Schedule II.

Users of Khat chew the plant’s leaves, stems, and twigs, much like tobacco chewers use their product. Leaves are also brewed as tea, dried and sprinkled onto food, and they’re even smoked to achieve the desired result. 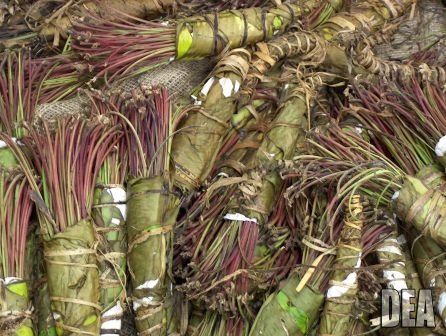 Khat seized by the DEA

Khat is a stimulant and the high from using it is similar to that produced by methamphetamine and cocaine. 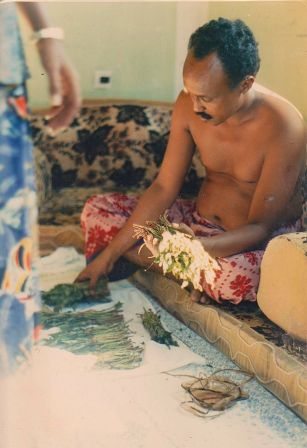 The effects of Khat on the body are an increase in blood pressure and pulse, a brown staining of the teeth (chewing), stomach and other gastric troubles, and like cocaine and meth use…insomnia. Users may also experience exhaustion, paranoia, hallucinations, difficulty breathing, loss of appetite, and mild to extreme hyperactivity. 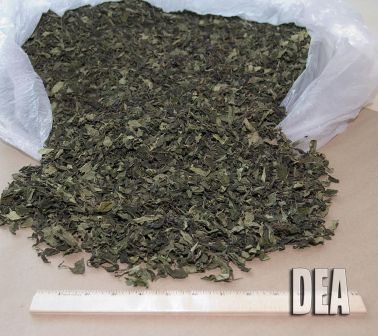 Khat has been found in some bath salts, the synthetic drug once sold legally in many convenience stores other shops. 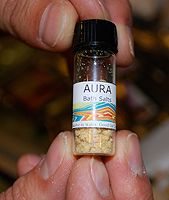 Bath salts are now illegal in the U.S. 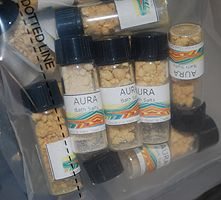 Bath salts have been linked to suicide, homicide, self-inflicted injury, delusions, and child-endangerment.

The Chicago Typewriter: It’s Not For Wimps
Scroll to top