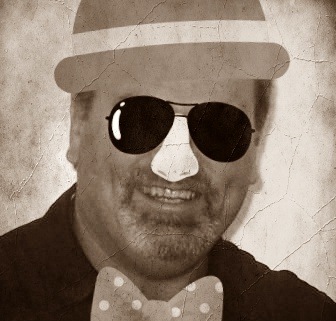 When writing about criminals it is sometime necessary for your fictional bad guys to, for a variety of reasons, conceal their identities. And they do so by wearing disguises, which could be anything from shielding the eyes by pulling a hat brim low over the eyebrows, to wearing elaborate makeup and a wig. These methods are extremely effective when found within the covers of a novel because you make it so. But could it be that easy to trick someone in real life? Do simple disguises work?

When writing, keep in mind that people, even untrained observers, tend to look deeper than a friend or close acquaintance’s hair color or style than they would at someone they don’t know. Friends know the facial features of other friends—the lines  and shapes of the eyes, noses and mouths. They know the fine details, the features that can’t be readily or easily altered without major surgery. The same with family. They know those details almost as well as their own.

Strangers, on the other hand, see an overall picture of us. They’re not focusing on the crinkled lines and grooves around our eyes, or even the spattering of freckles on Sally Sue’s earlobes. At least not at first glance. Therefore, it’s easier to fool a stranger such as the character who entered the scene on page 47 of your latest book.

Two methods used by criminals to conceal their identities are impersonation and evasive disguises.

An impersonation disguise is trying to look like someone else, such as the jewel thief who dresses up in the clothing of Poirot’s sidekick, Hastings, to allow him to slip off the ship without being readily detected by police.

An evasive disguise is one that’s used to not look like yourself. A perfect example of this is the undercover police officer who wears clothing to better fit with the target group, change hairstyles (grow it long or shave the head), grow or shave facial hair, etc. Such as the transformation I made when working a longterm undercover narcotics assignment. 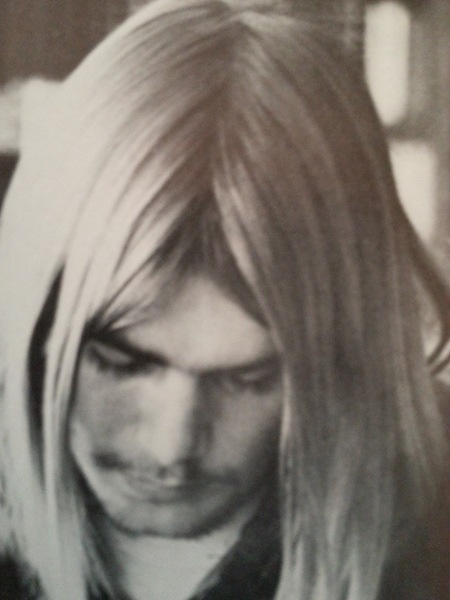 To take your character a step further. Let’s have him alter his looks while at the same time evading a professional tracker. Yes, the bad guy in your book, Squirt Jenkins, is running, and he’s running hard to prevent being captured by the hero of your book, Brute Studly.

So what should Jenkins, and others, do as part of a getaway plan? Well, for starters they must avoid leaving telltale signs that he’s been where he’s been, such as:

To sum up, disguises work, especially evasion disguises. They’re the most effective. 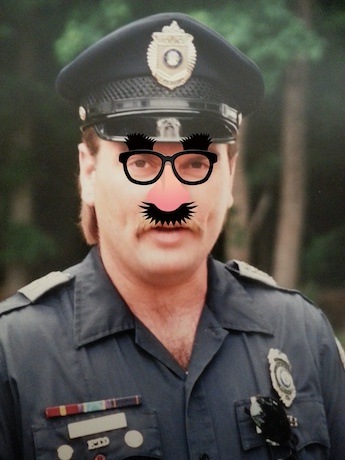 MurderCon: A Journey to Sensational Realism
Scroll to top