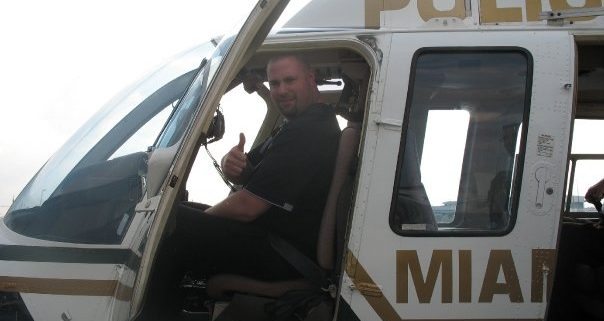 Ray Minor is the sales director for ATS Armor, a premier company whose mission is to defend life through the design, manufacturing, and application of the most advanced body armor in the world. In short, they’re in the business of saving lives.

As an expert on Force on Force instruction and on body armor, Ray’s workshop is about ballistic vests and shock plates, as well as shooting a variety of rounds at them to give WPA recruits a first-hand, hands-on experience of live rounds striking an officer’s vest. Ray will also be discussing terminal ballistics and the materials involved. We are extremely grateful that Ray is joining us for the most exciting Writers’ Police Academy we’re ever produced. And when I say exciting, well, be prepared to be BLOWN AWAY!! Well, perhaps that’s a poor choice of words since we do have several live-fire sessions going on throughout the weekend.

Still … you can indeed expect to experience the world of law enforcement at its best and its worst. We’ve added some heart-pounding sessions to the schedule that you’ll not find anywhere else in the world. Yes, writers, we’re taking you even deeper into a cop’s world, to places civilians do not see.

And thanks to instructors like Ray Minor, you are about to embark on the experience of a lifetime. It is THE writer event of the year! 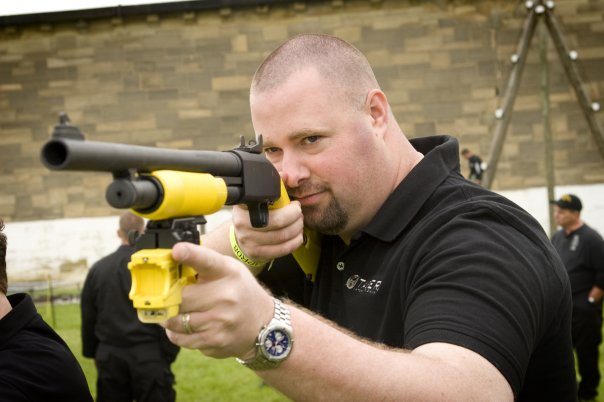 By the way, we now have a couple of spots available, so hurry to sign up before they, too, are gone.

Finally, tonight is the deadline for the Golden Donut Short Story Contest. HURRY! The grand prize is a free registration to the 2017 WPA and the coveted Golden Donut Award.

Things to Expect at the Writers’ Police Academy … and policy ex...
Scroll to top