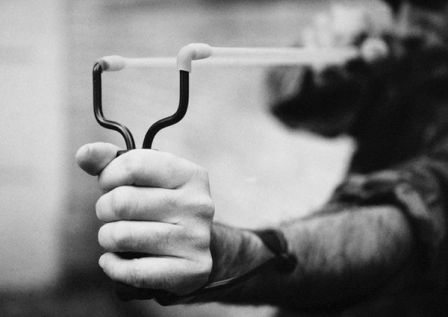 Not all juvenile delinquents go on to lead lives of crime. In fact, a few of them have used their experiences to feed their aspirations to become successful actors, singers or athletes — three professions that require unwavering confidence, fearlessness, and a degree of daredevilism. The following guys reformed their behavior just enough to overcome the odds and become famous. Each one of them, despite leading less-than-perfect adulthoods in some cases, have accomplished more in their lifetimes than most people ever will. 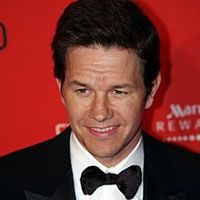 As the youngest of nine children, Wahlberg learned early that he had to fight for what he wanted. So when his parents divorced, he started running with a bad crowd. As a 13-year-old, he developed an addiction to cocaine, and at 14, he stopped attending school. His low point came at 16, when he was charged with attempted murder for beating a Vietnamese refugee with a metal hook, leaving the victim blind. He was sentenced to two years in prison, but served just 45 days. During his stay behind bars, he realized that his life was spiraling out of control, and that change was needed. He turned to his parish priest, who helped him get on the straight and narrow. Soon after, he joined his brother’s boy band New Kids on the Block, catapulting to fame in early adulthood. 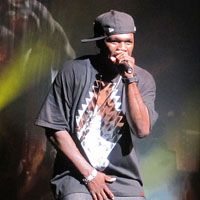 Born to a cocaine dealer, Curtis Jackson III struggled to survive in South Jamaica, Queens. Fittingly, he became an amateur boxer, which toughened him up and took him off of the streets — at least for a while. He became a drug dealer at age 12, escaping the watchful eyes of his grandparents, who thought he was keeping busy in after-school programs. It was an activity that he didn’t conceal at school, and it eventually caught up to him. When he was a sophomore, his school’s metal detectors indicated that he was carrying a gun. He subsequently spent time in a correctional boot camp, which motivated him to change — hence the moniker 50 Cent. 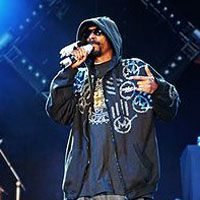 Participating in the Golgotha Trinity Baptist Church didn’t prevent Snoop from rebelling as a teenager. During high school, he got in trouble for cocaine trafficking, spending six months in jail as a result. He also dealt marijuana, even selling some to another rebellious high schooler, Cameron Diaz — according to her, anyway. A member of the Rollin’ 20 Crips gang in Long Beach, he collected enough interesting experiences about which to rap. By the age of 22, after spending a few years in trouble with the law as he was attempting to hit it big, his album Doggystle debuted at No. 1 on the Billboard 200, selling more than eight million copies worldwide. 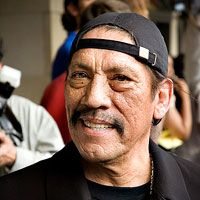 Few non-A-list stars have such a distinctive niche as Trejo. Not particularly handsome, his badly weathered face and numerous tattoos make him the perfect movie criminal — the firsthand experience helps too. He got high for the first time at the age of eight, and eventually became addicted to heroin as he committed petty crimes with his uncle, his role model. He spent time in a California Youth Authority facility for assault after stabbing a man who made a crack about his girlfriend. For a large portion of his adulthood, he continued to get into trouble, spending time in California’s infamous San Quentin State Prison, where he became the lightweight and welterweight boxing champion. Joining the twelve-step program, he knocked out his drug addiction, enabling him to demonstrate his acting chops in his first film Runaway Train. 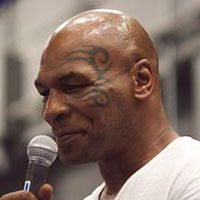 A sensitive boy with a lisp and high-pitched voice, Tyson didn’t take too kindly to kids who made fun of him. Already struggling in poor Brownsville, Brooklyn, he honed his fighting skills by defending himself against the cruelty of older kids who were equally as frustrated with life. He was first arrested at the age of 12 when he snatched a purse, which resulted in him being sent to Tryon School for Boys. He had been arrested multiple times by the age of 13, and at 16, his mother died. Fortunately for Tyson, he was introduced to boxing trainer Cus D’Amato by one of his juvenile detention center counselors. D’Amato became his legal guardian, serving as a mentor while molding him into a heavyweight champion. 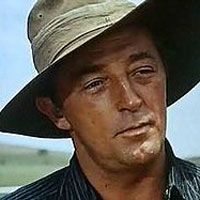 Although Mitchum was undoubtedly a film legend, he stood apart from other legends of his day because of his embodiment of the tough, outcast character. As with Trejo and Wahlberg, it was his real-life personal experiences that made him great at his craft. In middle school, he was expelled for fighting with the principal. When he was expelled from high school, he decided to travel the country by hopping railcars, securing a variety of jobs including professional boxing. The low point of his journey came in Savannah, Georgia, when he was arrested for vagrancy and placed on a chain gang, prompting to him to return home after his release. He moved to Long Beach in 1936, where he joined a local theater guild, marking the beginning of his five-decade-long acting career. 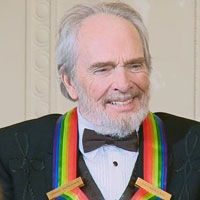 Rappers and county music singers tend to lead interesting lives. Haggard, like 50 Cent and Snoop, got an early start in troublemaking. His father died when Merle was just nine years old, so he lacked the guidance craved by young men. At the age of 13, he was sent to a juvenile detention center in California for shoplifting lingerie, and at 14, he ran off with a friend to Texas. When he returned, he was arrested for truancy and petty larceny, and was sent back to the detention center. He escaped and worked odd jobs until he was caught and shipped to the high-security Preston School of Industry, where he had two stays — the second time came after he administered a beating after an attempted burglary. He turned his life around in prison, as he earned a high school diploma, facilitating his ascension to the top of the country music charts. 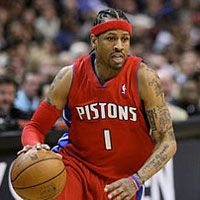 Before Iverson had a distinguished NBA career, he had a distinguished high school career as both a point guard and quarterback, leading both teams to Virginia state championships. Oozing with potential, he was highly coveted by numerous top-flight programs, including Georgetown basketball, which eventually secured his commitment. He almost threw it all away, however, when he participated in a white versus black melee at a bowling alley in which he allegedly struck a woman in her head with a chair. Arrested with four of his friends, the 17-year-old was convicted as an adult on a rare state statute intended to prevent lynching. He was sentenced to 15 years in prison, but only served four months, as the conviction was overturned due to insufficient evidence. A year later, he earned the Big East Rookie of the Year award.

*Today’s article brought to you by www.criminaljusticedegreesguide.com.