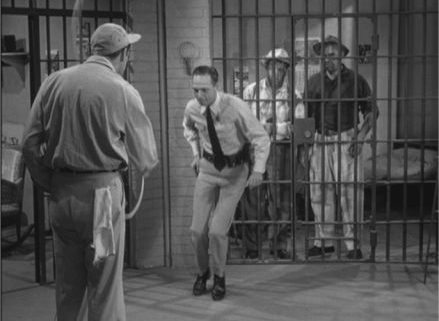 “I Want to Hold Your Hand,” “Breaking Up is Hard to Do,” “Dance the Night Away:” these are three of the most well-worn lyrical themes found in pop songs. But dig a little deeper into the 20th and 21st century songbook, and you’ll discover a large and varied repertoire of music directly inspired by the prison experience. In fact, there are so many examples in blues, country, rock, and hip hop of songs about prison, that you could argue getting locked up is as common a subject for a song lyric as boy meets girl. Here are 10 classic songs, most of them widely known, that support this point.

*Yes, me posting this article means that we have NO officer deaths to report this week. Fantastic news!

*Please take a moment to visit our all new Writers’ Police Academy website. Registration is set to open in a couple of days. Space is limited to the first 150 people who sign up, so please don’t delay! 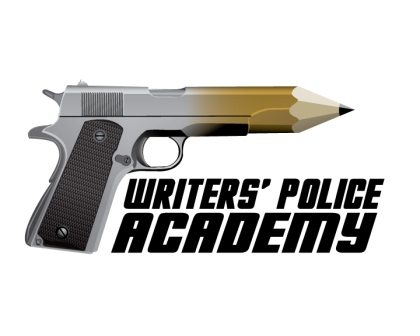