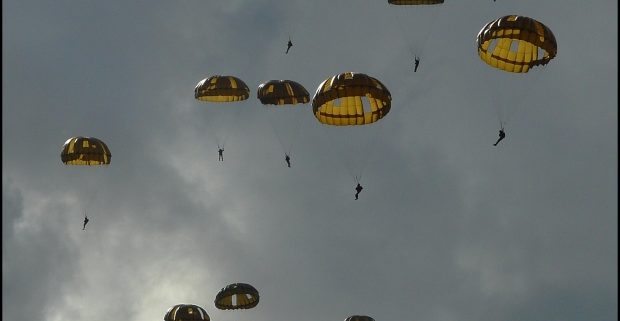 Emily, my second cousin and daughter of my first cousin Shelley, was assigned to write a paper about D-Day for history class. Wanting to do her absolute best, Emily set out on a fact-finding mission for the project that included visiting various online sources. I understand she wound up writing a very nice report, but Emily’s narrative incorporated one tiny bit of unexpected and puzzling information.

In her detailed summary, Emily covered the overall basics of the invasion by penning facts found in most research sources. Things such as—On June 6, 1944, thousands of troops began the Battle of Normandy. The day, of course, is known as D-Day. The invasion began when Allied troops stormed the beaches in the early morning hours. More than 4,000 troops lost their lives in the invasion with many more wounded. However, approximately 156,000 successfully completed the operation. Within a week, over 325,000 troops were in place along with 50,000 vehicles and 100,000 tons of much-needed equipment.

Shelley asked her daughter to clarify, saying the sentence didn’t make sense and that surely the part about airdropping uneducated men onto the beaches couldn’t possibly be correct. Emily told her the information was solid, but that she re-worded it so as to not plagiarize the material. Shelley then asked her daughter to show her the site from where she’d gotten the material. And then it all came to light. Here’s the material that Emily so studiously transposed to avoid plagiarism, and I’m paraphrasing…

“Thousands of “dummies” were also dropped in order to draw fire and confuse the enemy.”

I can see how the tactic easily confused the Nazis, because the word alone scrambled poor Emily’s thinking. Now, whenever I write something that’s just a wee bit askew of an actual meaning, well, those bloopers will forever be known as “Emily moments.” Sorry, cuz…

(Gee, I hope my sweet, understanding cousin has a good sense of humor because I didn’t tell her what I planned to write). 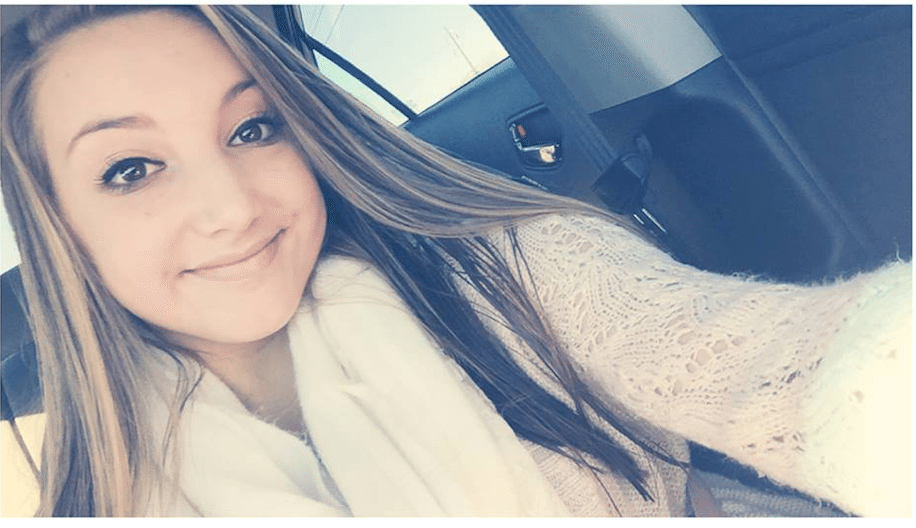