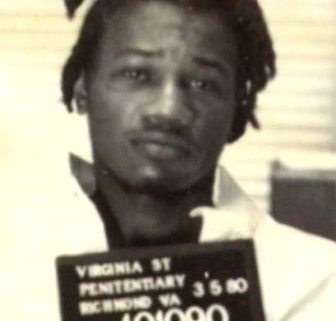 The late 1970’s brought fear into the city of Richmond, Virginia. Not knowing who would be the next victim in the Briley brothers’ killing spree caused many to stay inside their homes, hiding from a pair of murderers who randomly assassinated people for fun. The two brothers, James (above left) and Linwood (above right), were responsible for nearly a dozen vicious homicides during a seven month period. 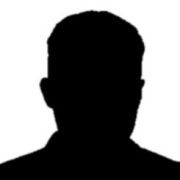 Jurisdiction: Go The Extra Mile…Or Not
Scroll to top